Wonder Woman 2 Missed an Opportunity With Bringing Back Steve Trevor 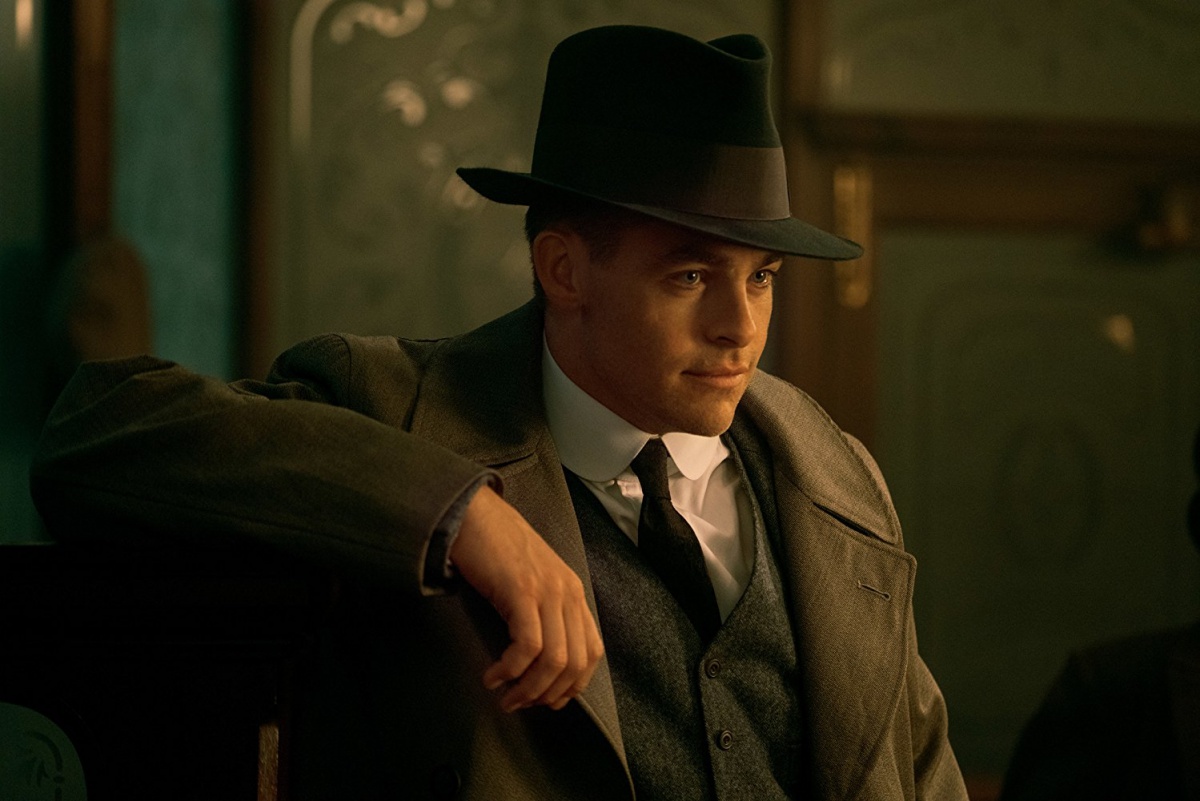 From officially released images, we know that Chris Pine as Steve Trevor is returning to Wonder Woman in the upcoming film set in the 80s, complete with a fanny pack.

Now, I personally have no problem with keeping a Steve Trevor in the Wonder Woman films because he is, and has always been, Diana’s most iconic love interest. Plus, the further away she is from Batman or Superman, the better. Yet I think they missed a chance to do something different with Steve Trevor. Mainly go the Earth One route.

For those who don’t know, Earth One Wonder Woman was part of the Earth One lineup, which was a series of comics that DC put out starting in around 2009. Wonder Woman was the fourth title in that line and it came out April 6, 2016 (my birthday, woot) and leaned more into the Marston bondage and bisexual aspects of Diana as a character.

The story, written by Grant Morrison and illustrated by Yanick Paquette, redid the Wonder Woman origin story with some modernization like making Diana’s bisexuality clear with her lover Mala and making Steve Trevor a black man. 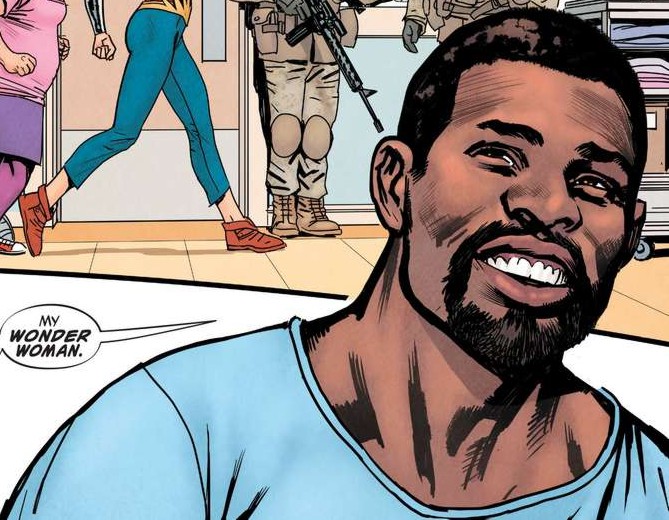 Earth One is not everyone’s favorite version of Diana, I personally don’t love any version where Diana isn’t a sand baby, but what it does do is add diversity to the characters, which was something Morrison really wanted to do.

Now, I get it, we all loved Chris Pine as Steve. He was above average in many ways. But in going 40ish years into the future, there is an opportunity to see Diana with another version of her former flame.

Also, we are talking about fashion? Black Steve Trevor could have so many iconic looks. The denim, the Kangol hats, the chains, the Jheri curls. The sweet, juicy Jheri curls. Okay, maybe not that …

Plus since we know Steve is not around in Justice League or Batman v Superman, does bringing back Chris Pine’s Steve really matter? I mean if all of this is to just see him die again, I will be so nettled.

What do you guys think? In the event that there are not more Steve Trever clones running around, who would your picks for Diana’s love interest be moving forward in the series?