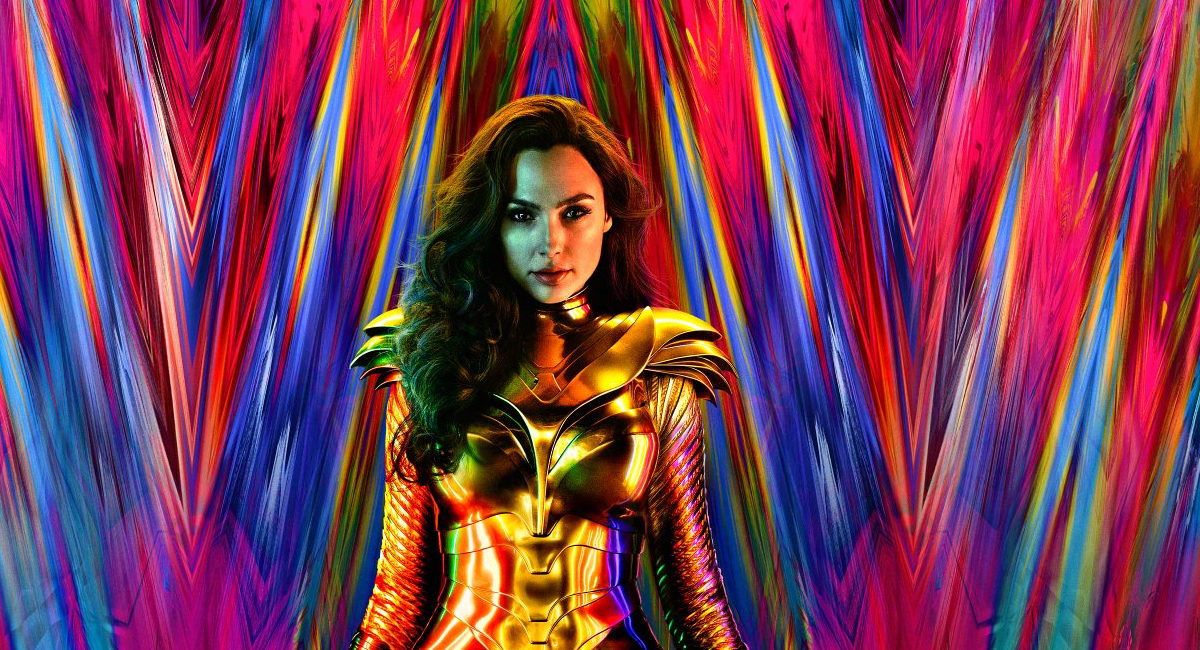 The world needs Wonder Woman now more than ever, and with Wonder Woman 1984 looming on the horizon, we’re all itching for some kind content of Diana Prince. After her first movie, we’ve only seen our favorite Amazon in Justice League, and I like to pretend that movie does not exist because I personally hate how they treated the Amazons and, more specifically, Diana as a character. So, for me, I cannot wait to see Patty Jenkins bring Diana Prince to the screen once again.

Now, though, we’re getting a bit more information on Wonder Woman 1984 that’s got me pretty hyped up. According to CBR, a Redditor has come across an Instagram story (now expired) of one of the Amazons on set for the movie. It has been confirmed that it’s a shot from Wonder Woman 1984, meaning that we’re going to see the Amazons in the movie and, more importantly, this new set of Amazons that we have yet to meet: the Bana-Mighdall Amazons.

The Bana-Mighdall moved from Themyscira to a city in Egypt, existing separate from their fellow Amazons. They were hidden, even from the Amazons of Themyscira, for centuries, and so, the theory for Wonder Woman 1984 is that they’re the connection to how Dr. Barabara Minerva becomes Cheetah (played by Kristen Wiig in the film). To be fair, I’m down for any and all Amazon content after the mess that was Justice League trying to destroy them for the sake of Steppenwolf.

They are a great warrior race, and the fact that Joss Whedon and Zack Snyder tried to kill them off to show a man’s power is definitely on my list of worst things done to women in movies in the last 5 years—especially because Patty Jenkins gave us a beautiful look at these powerful women, and then … they gave us that nonsense.

So, if we’re going to see the Bana-Mighdall Amazons, maybe we’ll go deeper into the story of Diana and her entire arc within the comics and throughout our pop culture. She’s one of the greatest heroes to ever exist, and at the end of the day, I just want Diana Prince to have the time in our superhero world that she deserves.

Any Wonder Woman 1984 content is content I want and need in my life, and until the movie comes out, we’re going to have to live for moments like this.