Wonder Woman 1984 was meant to come out back in June. Then, it got pushed to July, and now it’s on the slate for October, but it’s probably just a matter of time before it’s delayed again, and we’re going to wait and wait until we finally get to see Diana Prince take to the screen once more.

But now, with the Wonder Woman 1984 Junior Novelization—a copy of which has been obtained by ScreenRant as changing movie schedules have their ripple effects on things that were supposed to tie in—we’re getting a deeper look into certain aspects of the movie, and I’m even more excited about what’s to come for Diana Prince.

What we know from the trailer is that Diana Prince is living her life in Washington D.C. in the ’80s. When asked if she was ever in love by Barbara Minerva (Kristen Wiig), she answers that she was in love a long long time ago. Later in that same trailer, she’s face to face with Steve Trevor, and it is underscored with Max Lord (Pedro Pascal) saying that you can have everything you ever dreamt of—all you have to do is want it.

But that all left questions: How is Steve back? What does Max Lord mean? How does Barbra Minerva become Cheetah? And … apparently, all of these answers boil down to the Dreamstone. According to the Junior Novelization, the MacGuffin of the movie is this Dreamstone that gives Max Lord his powers, gives Diana the return of Steve, and gives Minerva her wish of being more like Diana.

So, let’s talk about the Dreamstone.

Created by the God of Lies, the stone isn’t all it’s cracked up to be. One can wish for anything they want, but in the end, it has a cost. But those who have no regard for the others around them could still use the stone without care, and Diana eventually learns that the Dreamstone has destroyed entire civilizations.

So … how does it make its way into the major storyline? Through Max Lord. While it’s responsible for the return of Steve Trevor (if accidentally) and Barbara Minerva’s powers, Max Lord knows what he’s getting into with the Dreamstone and wishes to possess its powers himself. Of course, not only is that dangerous on its own, but the stone’s monkey paw-like habit of repercussions means Diana needs to put a stop to both Lord and the stone—though that also creates plenty of tension over what everyone stands to lose if the stone’s work is undone.

The novelization also retcons Batman v Superman: Dawn of Justice, in a way, because it shows that Diana didn’t abandon humanity, but operated in secret. In BvS, it was insinuated that Diana Prince abandoned humanity after Steve Trevor’s death, something that is not like her character at all. But still, helping the world of man, just without the fanfare and attention of other heroes? That I can see.

I know that Wonder Woman 1984 is going to hurt me emotionally for a lot of reasons. Diana Prince is my favorite DC superhero, and her love of Steve Trevor is something that has been explored time and time again. It hurts that, so often, their love is cut short, and I have a fear that the Dreamstone will erase Steve again in the end, but maybe, since it is created by a god, the gods will do Diana a favor and bring Steve back to life for her (as they have done in the comics). 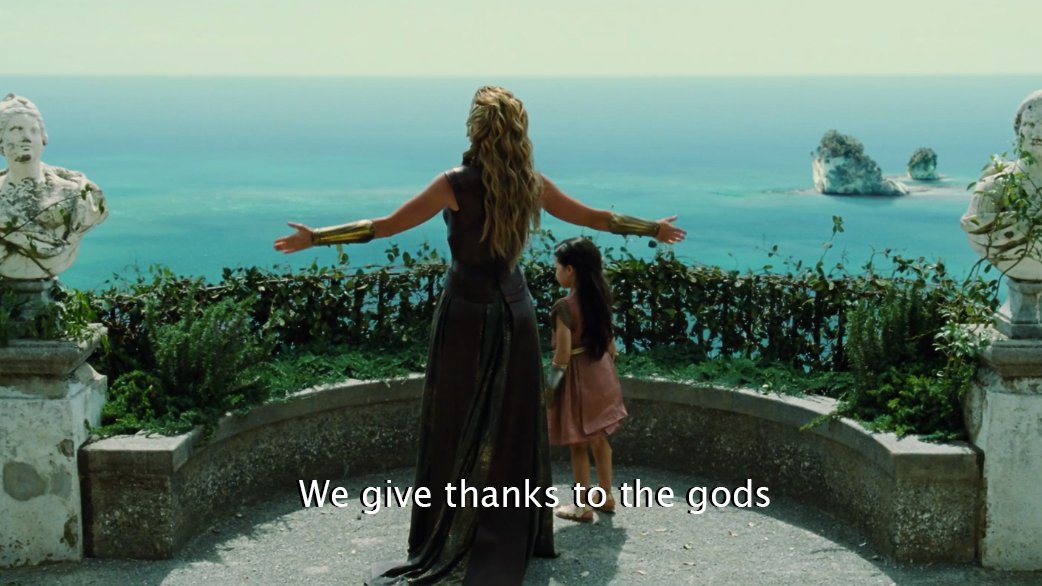 The information from the Wonder Woman 1984 Junior Novelization just makes me even more excited about what’s to come for Diana, and hopefully she doesn’t suffer too much at the hands of Max Lord and Barbara Minerva, but also … can the gods help her out just a little?