To date, five other states have repealed the so-called "luxury tax", including Massachusetts and New Jersey. 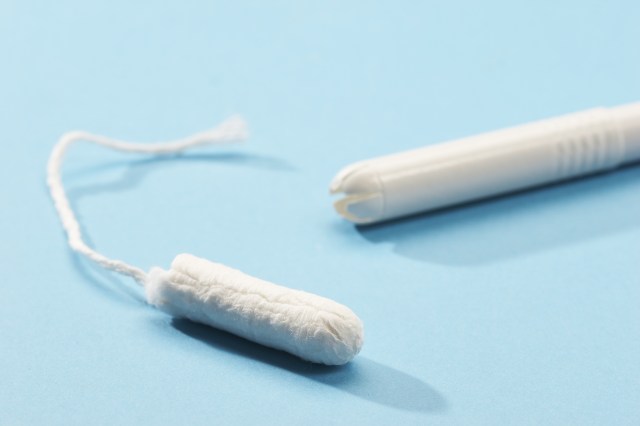 A group of five women is suing the state of New York in the hopes that it will lead to a repeal of the state’s current 4% “luxury tax” that applies to all tampons and sanitary pads, saying that there is a double standard when it comes to the definition of medical products that are exclusively for women versus men. Currently, women pay around $14 million in taxes on tampons and pads every year, according to the lawsuit filed.

The below excerpt goes into more detail about what is expressly defined as “medical items”, which are not taxed, versus the items that are not considered “medical items” and therefore are subject to tax:

For example, the Department considers Rogaine, foot powder, dandruff shampoo, chapstick, facial wash, adult diapers, and incontinence pads to be medical items. These products are not taxed. But medical items used only by women—tampons and sanitary pads—are taxed. Tampons and sanitary pads are far more necessary to the preservation of health than Rogaine, dandruff shampoo, or many other products the Department considers medically exempt. The Department’s double standard for men and women finds no support in the tax law and serves no purpose other than to discriminate.

At present, only five states have repealed the luxury tax on menstruation products–Maryland, Massachusetts, Pennsylvania, Minnesota and New Jersey. (Five additional states don’t have any sales tax.) That leaves 40 states that still tax pads and tampons. In an interview in January, President Obama said he doesn’t understand the point of the “tampon tax”, adding that it likely exists “because men were making the laws when those taxes were passed. I think it’s pretty sensible for women … to work together to get those taxes removed.”

According to a spokesperson for New York State, N.Y. Governor Andrew Cuomo does in fact favor the repeal of the tax and will coordinate with efforts to end it.

(via Fusion, image via Shutterstock)