Gorgeous Fanart of the Women of Marvel | The Mary Sue

Illustrator and colorist Michi embarked on an ambitious, four-year project to bring Marvel’s superheroines to life in glorious bursts of color and strikingly vivid lines.

Michi’s lady Marvels can be found in their art book, CHRYSALIS, which is now available for pre-order, and many are featured on their Tumblr. Citing the artwork of Kris Anka and Kevin Wada as inspiration, the project carried them through a family tragedy and emerged as a beautiful triumph. They describe the book as “my love letter to the ladies of Marvel comics, who, throughout the years, have made an impact not just on me but others as well—for each and every one of us in the world there’s hopefully a hero out there that we can see a reflection of, to continue to do good and change what seems to be a terrible world, one action at a time.”

I asked Michi, who is 21 and lives in New York City, to share a few of their favorites from the 50+ pages of illustrations that comprise CHRYSALIS. Feast your eyes: 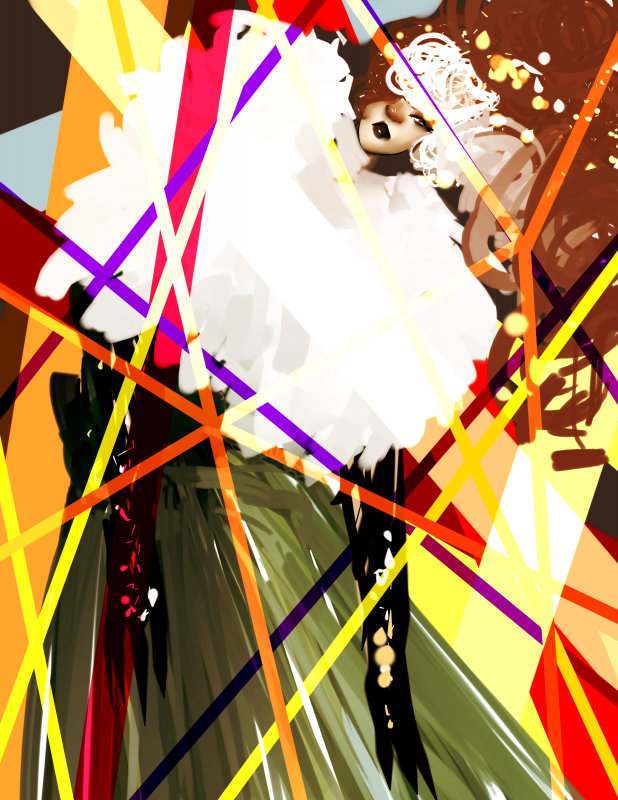 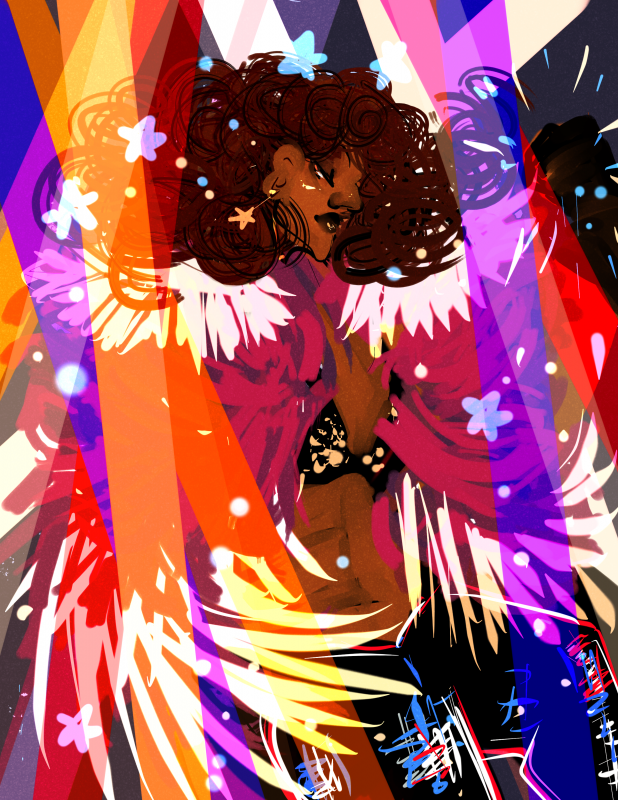 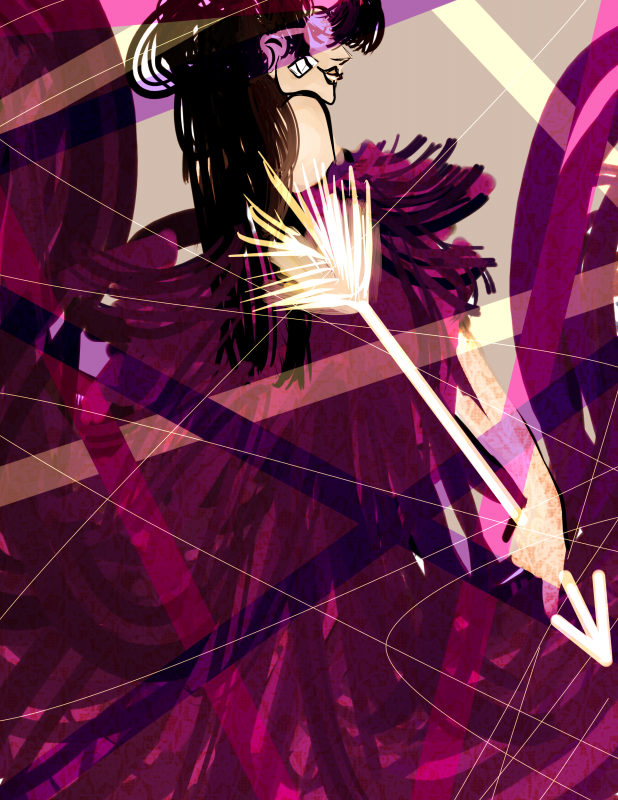 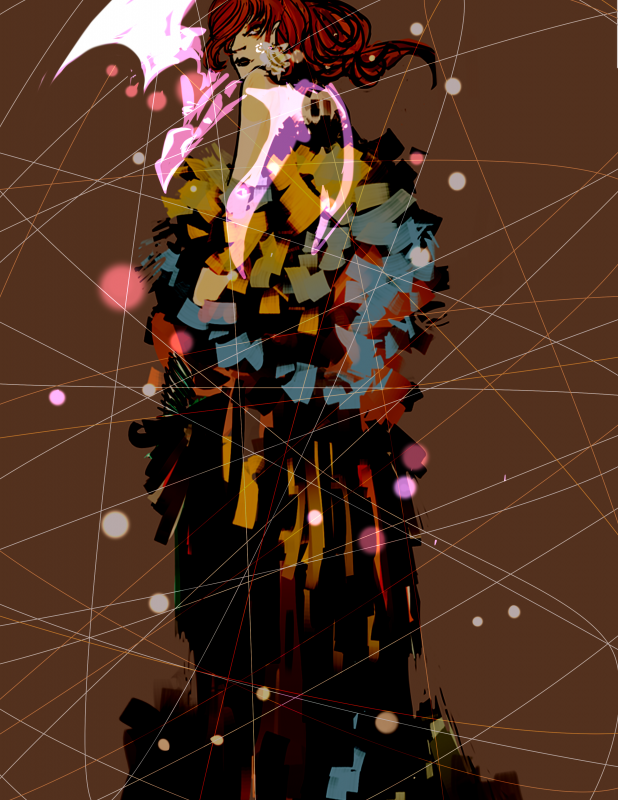 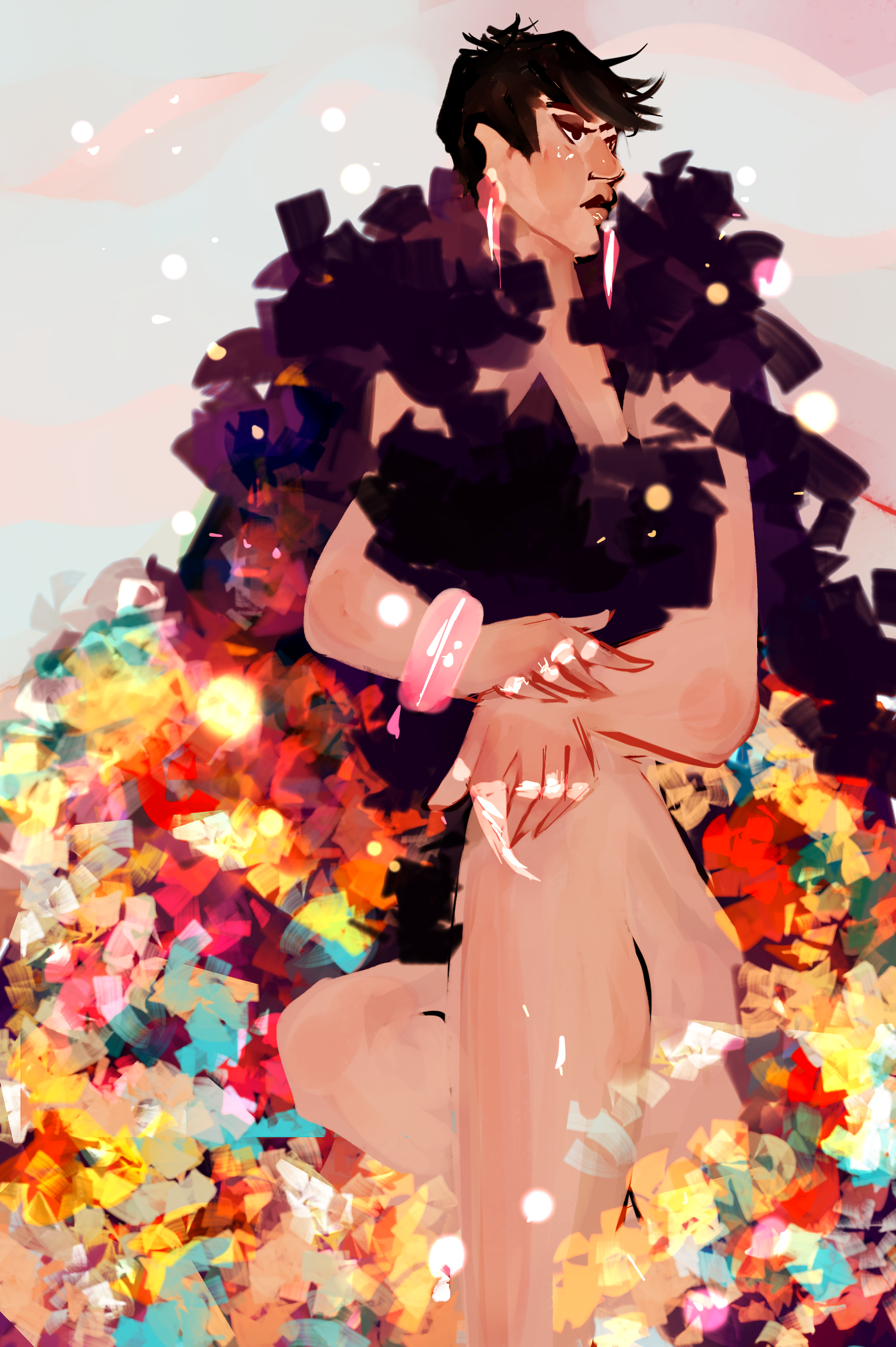 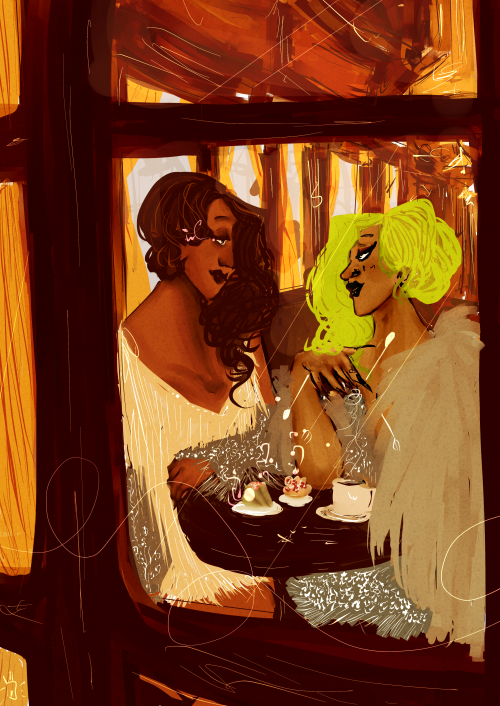 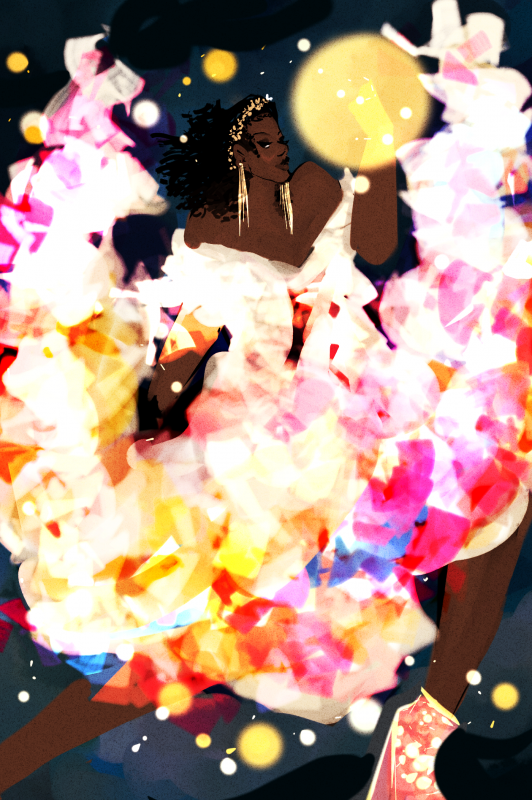 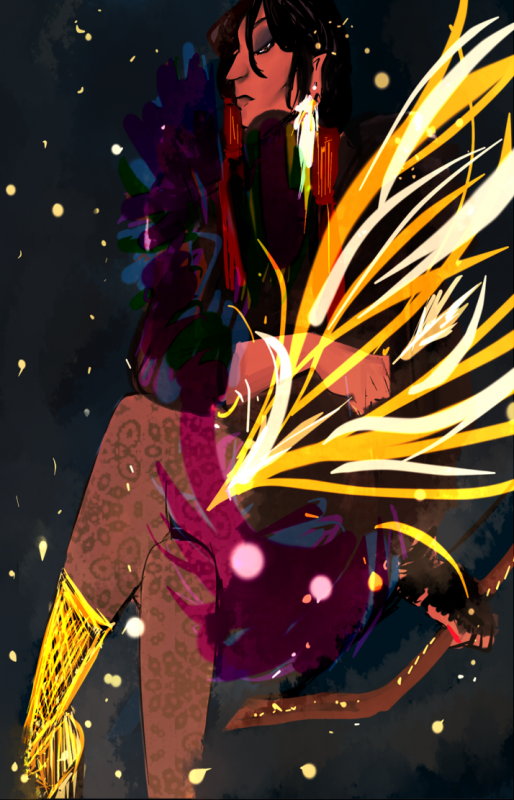 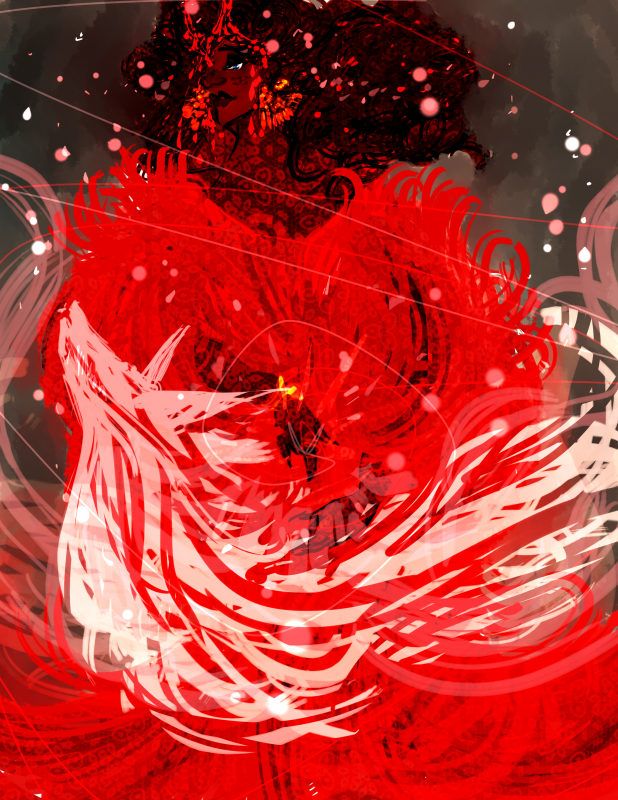 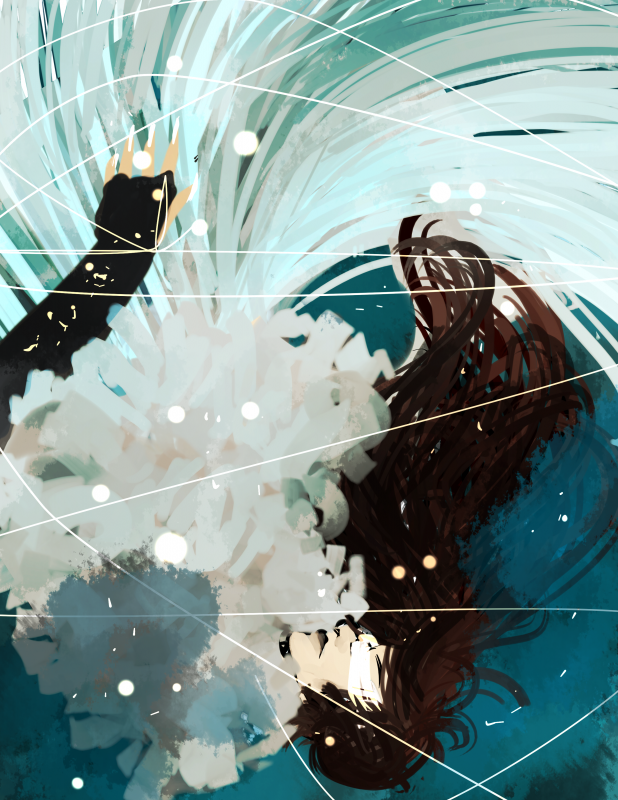 Michi’s creations are wonderfully dynamic and seem to crackle with power and promise even while standing still. It was their unique use of bold colors that first caught my eye on Tumblr (where you can follow them at chrysanthemumskies), and then I loved reading about the evolution of the project, the superheroes that had figured so prominently in their life.

Be sure to check out Michi’s store for prints, stickers, stationary, pins, and more—plus you can commission them to render your favorite character in their distinct style. They’ll also have a table at Flamecon, NYC’s Queer Comic Con, on August 19-20. I for one am supporting the creation of this Babadook pride pin for me and, well, everyone I know: 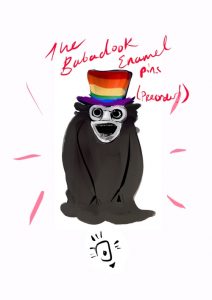 But we’re here for Marvel’s incredibly badass women clothed in brilliant hues. Diverse representation in the form of fantastically strong women is important—as Michi noted, it’s a great thing when there’s a hero out there for everyone.

When you can look at someone who’s able to do the impossible and see parts of yourself reflected, the bounds of what we believe we can accomplish expand exponentially. I’ve lost count of the number of women who have shared stories of viewing Wonder Woman and emerging feeling empowered to learn how to kick ass or change some nagging problem in their life. CHRYSALIS, as a testament to its creator’s inspired dedication and perseverance despite weathering personal storms, is another perfect example of this phenomenon. I can’t wait to see what Michi does next.