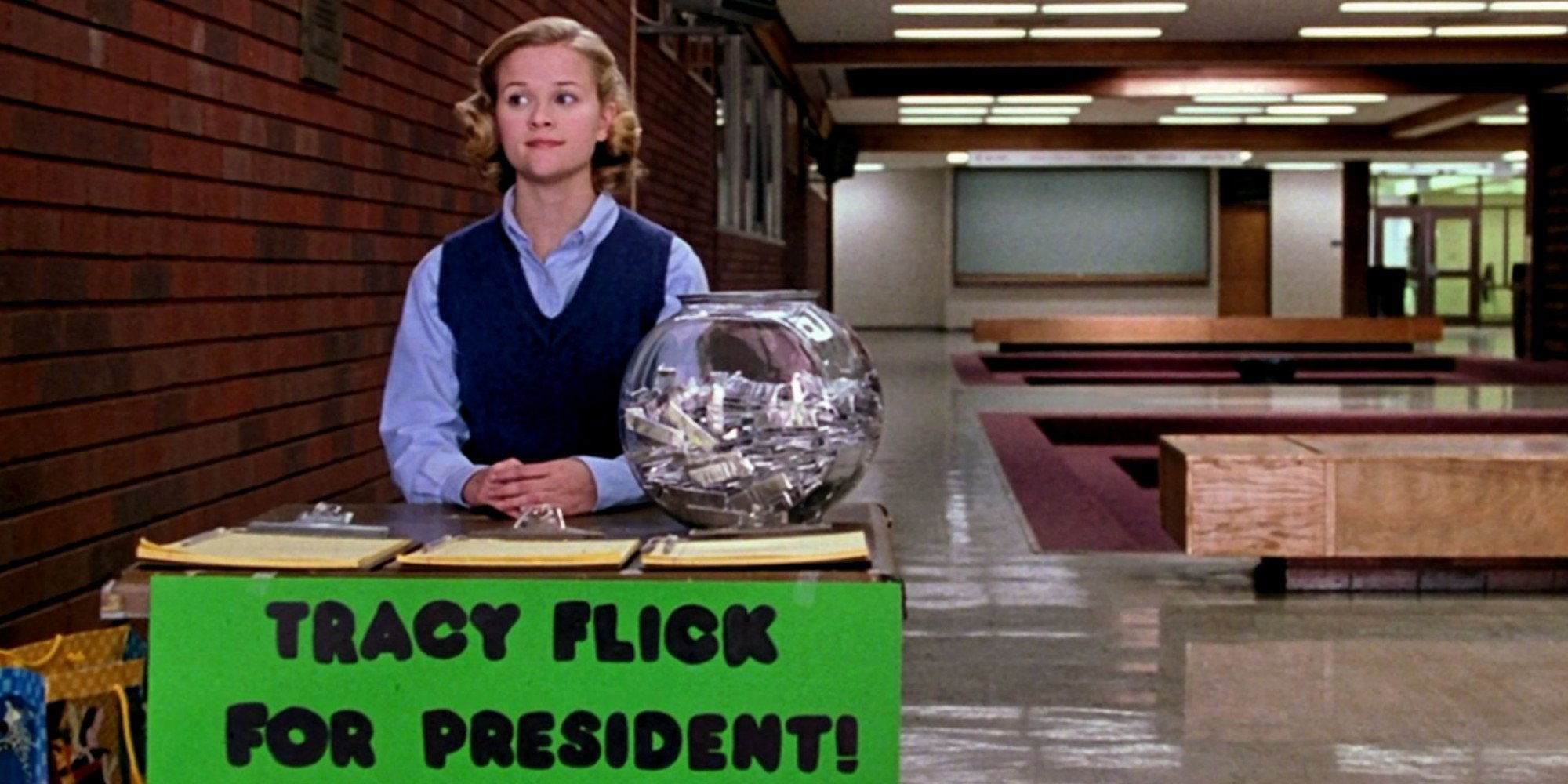 Liuba Grechen Shirley is one of the record number of women currently running for office in the US. She’s also a mother of two toddlers, and last month, she petitioned the Federal Election Commission for permission to use campaign funds to pay for childcare.

Before running for office, Grechen Shirley worked from home as a consultant and was able to simultaneously care for her children. Her husband works full-time out of the house. Now that she’s running for Congress in New York’s second district, she says she needs to hire a babysitter for about 20 hours a week, with the expectation that those hours will increase to full-time care as the election approaches. The question, then, is whether that cost counts as a campaign expense or a personal one.

Grechen Shirley told Newsweek, “Our babysitter is just as important as my campaign manager or my finance director. She’s just as integral, and she’s paid as staff. I couldn’t run my campaign without her.”

But when women enter professional fields that have historically been dominated by men, they often face obstacles that just haven’t come up before. We saw this recently when Senator Tammy Duckworth became the first sitting Senator to give birth while in office and then had to fight the existing rules that would have kept her from being able to bring her infant onto the Senate floor in order to participate in votes.

This isn’t women asking for special treatment; it’s the acknowledgement that the existing rules and standard practices were designed for a male body. Why would the FEC need to think about whether candidates can pay for childcare with campaign funds when those rules were established at a time when it was just a given that children were cared for by that (male) candidate’s wife, for free?

There actually is a precedent for the FEC allowing this sort of use of campaign funds, as Grechen Shirley notes in her petition. In 1995, the FEC ruled that “campaign funds could be used to pay for childcare expenses for travel to and attendance at campaign events by a candidate and his wife because ‘the child care expenses [were] incurred only as a direct result of campaign activity and would not otherwise exist.”

But another instance in 2008, also involving a male candidate but one who was previously a full-time caregiver for his children, was unable to reach the number of votes needed to make a formal opinion.

The FEC’s decision in Grechen Shirley’s would pave the way for more women to be able to run for office, and denying her request would only enforce an obstacle that unfairly discriminates against female candidates. Hillary Clinton counsel wrote a letter to the FEC  on her behalf, encouraging them to grant her request.

“Denying Ms. Shirley’s request would undermine the Commission’s previous advisory opinions, discourage young mothers from seeking elective office, and deprive parents of ordinary means of the opportunity to serve,” the letter reads. “Young women like Ms. Shirley are now running for office in record-breaking numbers … Under a plain reading of the law, as applied to Ms. Shirley’s facts, the answer to her question can only be ‘yes.”

Fortunately, the FEC agreed and approved the request today. Grechen Shirley, and therefore also future candidates in her position, will be able to use campaign funds to pay for childcare because they recognize “such expenses would not exist irrespective of [her] candidacy.”

In a statement to BuzzFeed News, Grechen Shirley said,

There’s a reason more than half of Congressmembers are millionaires: running for office takes a huge toll on a family’s budget, especially while raising children. This groundbreaking decision will remove a major financial obstacle for working families and mothers at a time when women are increasingly considering elected office.