The annual "Boxed In" study shows progress and problems. 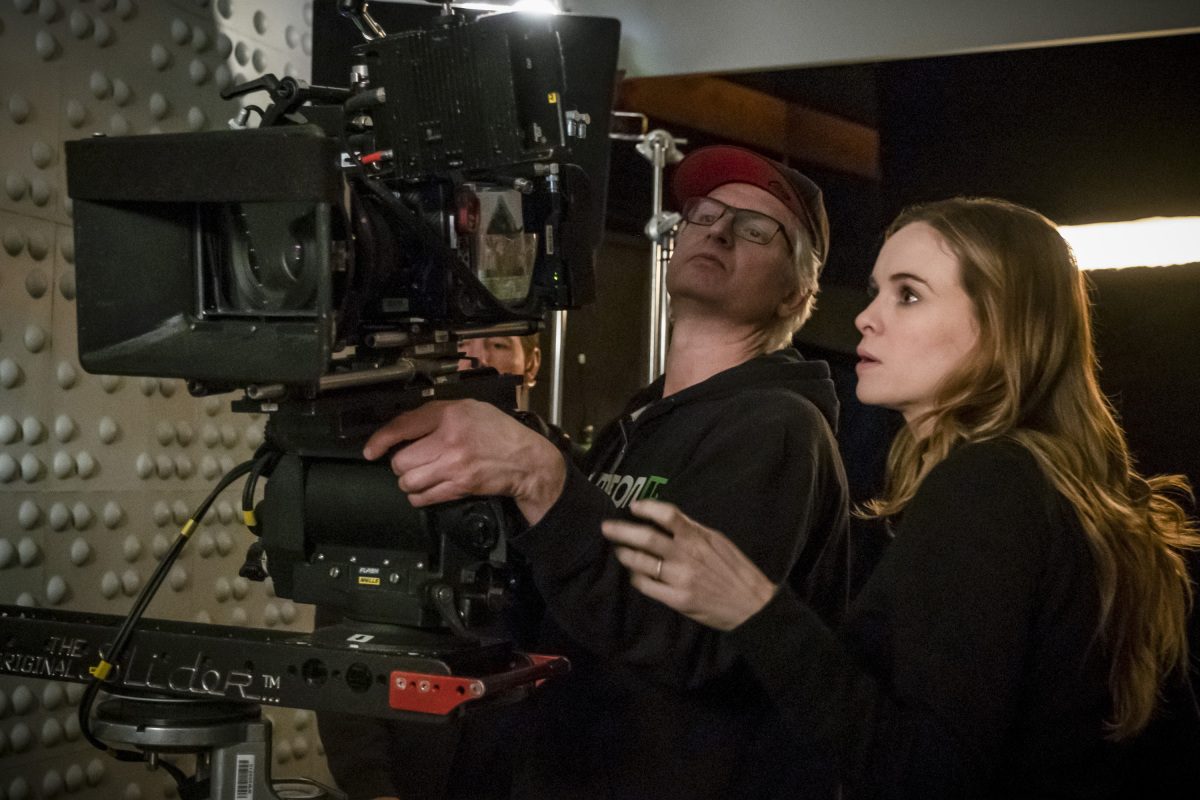 Things aren’t equal for women in Hollywood, but at least they’re getting better. According to the latest annual “Boxed In” study by the San Diego University Center for the Study of Women in Television and Film, which was released last week, women are making definite inroads behind and in front of the camera, but there’s still a long way to go. The study, in its 22nd year, analyzed the numbers of women both onscreen and behind the scenes across broadcast, cable, and streaming. Some of the results are promising, and some are sadly predictable.

In terms of major characters, women made up 45% of the roles on television, with little variation between broadcast, cable, and streaming. While this isn’t full parity, it’s up from the previous year’s high of 40% and is part of a steady, upward trend. The way women are portrayed however still has its issues, with more women than men being shown in domestic/partner roles and fewer women than men with identifiable jobs. Female characters also tended to be younger than males.

The racial makeup of women on screen remains skewed and woefully under-representative of certain groups. According to the study,

Things aren’t as equal behind the camera, but again, things are at least improving. Women represent 31% of those working in “key behind the scenes positions” as leaders and creators. This tops the previous high of 28% set by the 2016-17 report.

What roles are these women taking on? The best numbers are for female producers (40%), writers (35%), and executive producers (30%). Women are the least represented as directors of photography, with women taking only 5% of those roles. Women make up 26% of directors on television, but it’s also a growing number. With more women and experienced actresses like Danielle Panabaker, as featured above, stepping behind the camera.

The amount of departments and shows with few or no women at all behind the scenes is still pretty depressing:

It shouldn’t be surprising that the study found a direct correlation between employing women as creators and writers in how women fared on and off screen. More female creators meant more women on a show, period. The more women in a writers’ room, the more women on screen. The study was objective and did not take into account the quality of the writing and portrayal of women, but it’s certainly evident to critics and audiences when women are behind the scenes because the women onscreen and more complex and just better. The study also did not touch on how women are paid in comparison to men, but just from the news this week, we know those number aren’t great.

The result of this study supports much of the comments we hear from women behind the scenes: Things are getting better, but certainly aren’t perfect and areas like cinematography need far more women. While the news from this study isn’t all great, it’s certainly encouraging and at least shows that Hollywood is moving in the right directions. Here’s hoping next year is even better.