For Your Enjoyment: Women of Congress Wrecking Trump Administration Officials 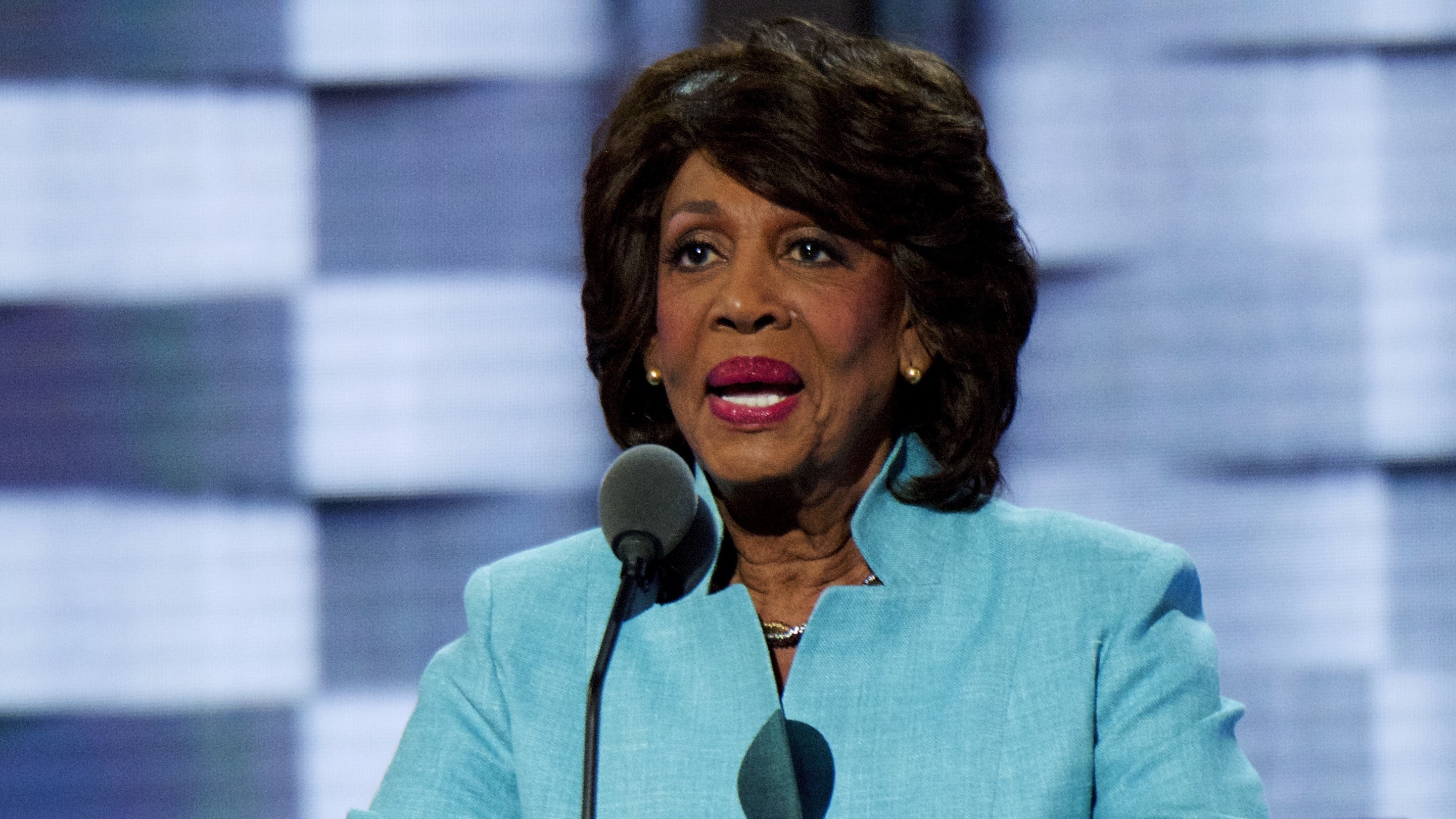 Two women in the Senate, Lisa Murkowski and Susan Collins, killed the GOP’s efforts to repeal the Affordable Care Act last night despite immense pressure and, in Murkowski’s case, threat of political repercussions. Murkowski called that bluff, though, and took things a step further to show the Trump administration that she will not be pushed around by their tough guy act.

After Senate Republicans’ early moves on healthcare met resistance and “no” votes from Murkowski, she was contacted by Trump Secretary of the Interior Ryan Zinke, seemingly threatening her state of Alaska with possible repercussions that his department could dish out, as well as putting the state on thin ice with the administration as a whole. To add to the whole mafia feel of the thing, Donald Trump himself also tweeted that Murkowski “of the Great State of Alaska really let the Republicans, and our country, down yesterday. Too bad!” Nice state you have there! It’d be a real shame if something were to happen to it …

It’s really too bad for Zinke, though, as the willful aversion to political experience in the Trump White House seems to have led to yet another mistake: Murkowski chairs the Senate’s Committee on Energy and Natural Resources and the Appropriations Committee’s subcommittee on the interior, meaning Zinke may have gotten things backwards on who should be worried about falling out of whose favor. The day after Zinke called Murkowski, she indefinitely postponed a part of a nomination process in the Energy and National Resources Committee that the Interior Department wants done.

A committee spokesperson told the Washington Post that the markup was postponed due to uncertainty in the Senate schedule.

If you need something more overt to really make your day, check out Representative Maxine Waters shutting down Trump’s treasury secretary, Steve Mnuchin, every single time he tries to stall when answering a simple question before Congress:

“Reclaiming my time” is going to be our new catchphrase any time someone tries to derail an argument with nonsense—which, for us, happens a lot.