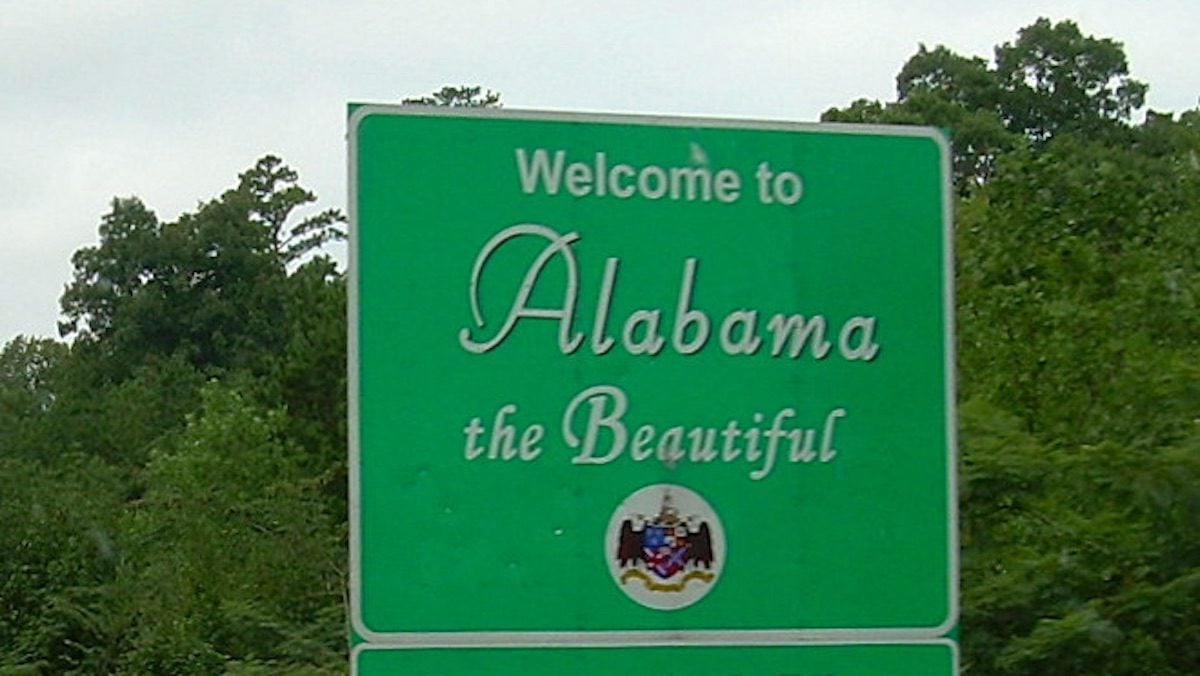 The same week a mother in Northern Ireland faced criminal charges for buying abortion pills for her daughter who had been impregnated in an abusive relationship, in Alabama, a woman who was shot while five months pregnant now faces charges for her fetus’ death.

One month after Alabama Gov. Kay Ivey signed an all-out abortion ban into law, 28-year-old Marshae Jones has been charged with manslaughter because police say she “started the fight” that led to her being shot in December, and for failing to remove herself—and her five-month-old fetus—from harm’s way.

There’s so much about this news that’s so uniquely terrifying, it’s difficult to know where to begin. But let’s start with the obvious: that is, the horrific implications of criminalizing women for the outcomes of their pregnancy.

In recent years, abortion rights have faced near unprecedented levels of legislative challenges, in the form of hundreds of anti-abortion laws passed on the state and federal levels in the last seven years. In fact, these last seven years have seen the passage of more than a third of all restrictions passed since Roe v. Wade was decided in 1973.

In the vein of criminal charges against Jones this week, it’s important to note restrictions on abortion are about so much more than abortion and forced pregnancy and birth: They’re also about privacy rights, and punishing women for the outcome of their pregnancy.

In a society where abortion is illegal, the burden would be on women who have miscarriages to prove that theirs was a miscarriage, and not a self-managed abortion, and also somehow prove that they did everything they could to prevent the miscarriage, which, in law enforcement’s eyes, Jones failed to, by getting shot.

Reproductive rights, and especially abortion rights, are also about who is seen as human, who is understood as a citizen with rights—and conversely, who is not. At a time of so much inflammatory rhetoric portraying fetuses as human beings and women who have abortions as murderers, the abhorrent, utterly dehumanizing treatment of Marshae Jones by the state of Alabama shouldn’t come as a surprise.

Rather, this is just the real-life execution of anti-choice rhetoric and narratives, in which pregnant women like Jones are neither human beings nor their own people, but merely vessels for unborn fetuses. They’re doubly punished for the harm and suffering they experience through miscarriage—and in Jones’ case, literally being shot—and through legal charges and criminalization as punishment for the miscarriage.

Marshae Jones’ race also plays a crucial role in all of this, as we know the bodies of women of color—and disproportionately black women—are significantly more likely to be policed and criminalized. This is true in pretty much all situations, as demonstrated by how two-thirds of incarcerated women are women of color. But it’s especially true where pregnancy, bodily autonomy, and reproductive rights are concerned.

In the last decade, there have been several documented cases of women being criminally charged and jailed for miscarriages or self-managed abortions. The most notable of these cases were Bei Bei Shuai and Purvi Patel, both women of color. Like charges against Jones, the charges against Patel were just as cruel, nonsensical and contradictory, as Patel was charged with both feticide and child neglect.

Just as important, the charges against Jones are inseparable from issues of violence against women—and disproportionately women of color—as well as a broader issue of victim-blaming. Victim-blaming contributes to a wildly dangerous ecosystem for women like Jones who survive violence, only to be both blamed and punished for purportedly behaving in a way that justifies the violence to which they were subjected. Many women of color who face and survive violence fear seeking help from law enforcement, and the punishment and criminal charges Jones faces for surviving being shot should make it perfectly clear why that fear exists.

Alabama is one of 38 states with fetal homicide laws that recognize the fetus as a victim in cases of violence against pregnant women. These laws have added an extra layer of complication to the ongoing fetal personhood debate by recognizing the fetus as an individual person in cases of assault and homicide. Yet, it seems far more logical and humane that fetal homicide laws would be used to protect pregnant women and recognize the severity of harming and attacking pregnant women, rather than weaponize these laws against pregnant women—and certainly, against women who survive shootings and miscarriage.

As we await what comes next in Jones’ case, it simply can’t be stated enough that losing a pregnancy is not a crime. Pregnant women and women of color like Jones are human beings in their own right. The state-led oppression of Marshae Jones offers a morbid and alarming glimpse into a post-Roe world, that, for women like Jones, is already a reality.