Woman Goes Into Labor During Bar Exam, Finishes Exam, Then Goes to Hospital 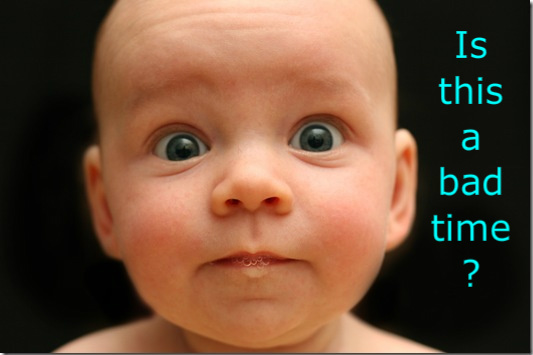 An unnamed Northwestern Law student (as of this writing) was taking the bar exam recently. Not that unusual. Well, she was pregnant. Still, not that unusual. Well — she was really pregnant. As in, “so pregnant she was about to become not-pregnant-anymore.” After starting the exam, she went into labor. Did this stop her? Did she say, “I’ll just go have this baby and maybe retake this exam at a later date”? Nope. She finished the exam, then went over to Prentice Women’s Hospital and gave birth about two hours later. That’s what you might call “a trooper,” if you were really into vast understatements.

While I cannot personally speak to the experience of labor and delivery, I do know one thing: it’s, at the very least, distracting when you’re trying to do other things. Distracting and extremely painful. But not distracting or painful enough for this woman, who warned proctors before the exam of her condition, joked with her friends about giving birth during the exam, and then went into full-on labor just like she thought she could. So she did what anyone would do in this situation: she finished the exam an hour early so she could, you know, have that baby that was trying to come out.

At 4:00 pm, she left the exam, checked herself into the hospital, and gave birth to a healthy baby boy via Cesarean section at 5:58 pm.

This woman is a prime candidate to take over the world. She is a top-ranked student in the accelerated JD program, which allowed her to finish her degree in two years instead of three. Also:

While in law school, [she] was on the law review board, worked in [Northwestern] Law’s prestigious Supreme Court clinic, and served as a director in the Young Lawyers’ Section of the Chicago Bar. She has not one but two federal judicial clerkships lined up, one circuit court and one district court, both with excellent judges.

For her next trick, she will run for district attorney while pregnant with twins, help another woman give birth to triplets during the debate, and then stop a rogue missile from destroying Chicago with her bare hands. (While holding the twins, which were born during a campaign stop at a bowling alley, during which she also scored a 7-10 split.)

Congratulations to the new amazing mom. We’d wish her success, but it already seems extremely destined to happen.

(Above the Law via Daily Mail)