Why Does Fandom Still Ignore Queer Characters of Color? | The Mary Sue

Why Does Fandom Still Ignore Queer Characters of Color? 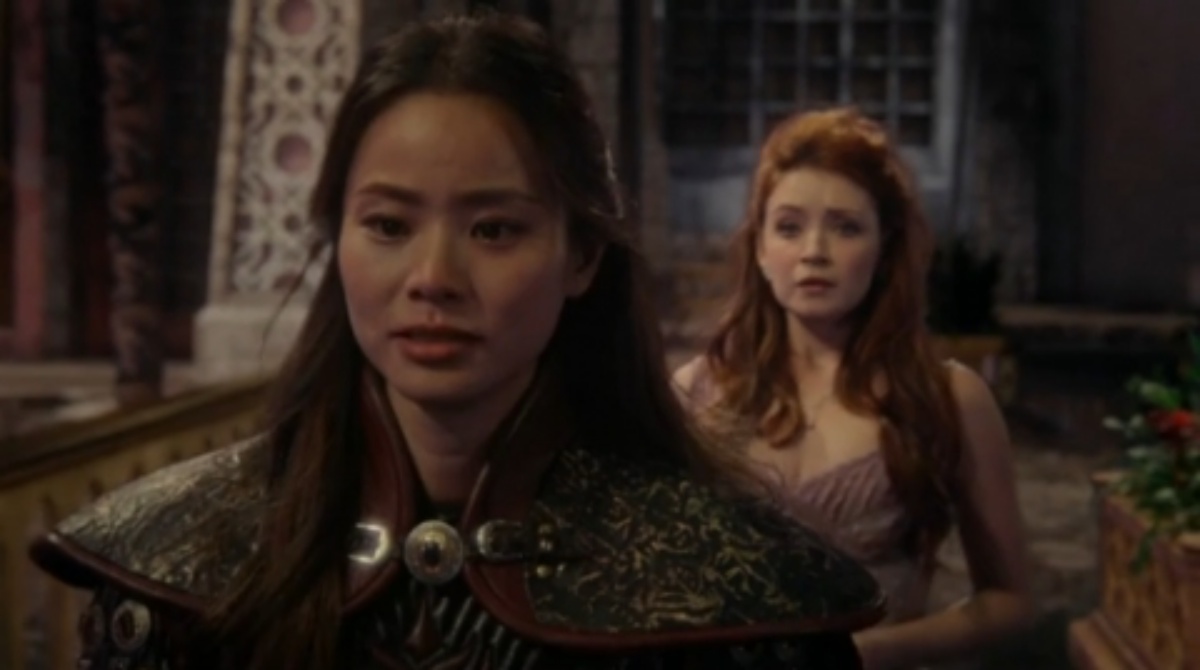 In a previous piece by Laura Muth, we spoke about the importance of non-canon LGBTQ ships, talking about the couples of Lupin/Sirius from Harry Potter and Bucky/Steve from the Marvel Cinematic Universe. During Flame Con, myself, TMS Editor Kaila Hale-Stern, and Marvel writer Leah Williams spoke about the queer history of fanfiction in a panel.

During that panel, Kaila found out that, despite the fact that women make up the majority of fanfiction writers, the couples that are the most popular are male/male queer ships, most of which not including men who are canonically queer in the source material. Queer women ships sort of exist on the sidelines, and if you are a person of color, you don’t even make it in the running.

While there is visibility of female queer characters on television, it doesn’t always lead to compelling storylines for those characters. For every Carmilla/Laura or Waverly/Nicole, there is a Clarke/Lexa or Maggie/Alex. Plus, when it comes to queerbaiting issues, wlw couples often get shortchanged the most. Queer characters of color exist, but do not get the same amount of love from fandoms.

The biggest example of this was Once Upon a Time—and no, not SwanQueen, even though I absolutely get it, but the treatment of Mulan on that show. After being introduced as a potential 3rd in the love triangle between Phillip and Aurora, it slowly became clear that Mulan and Aurora had formed a bond themselves. The ship SleepingWarrior became popular—not as popular as SwanQueen, but it was still popular.

For all the problems I have with that show, OUAT did have two popular wlw ships with women of color in them, so there’s that. However, Mulan and Aurora (or Mulan/Phillip/Aurora) never happened, even though getting her heart broken solidified Mulan’s queerness in the process.

As a queer black person, one of the reasons I rooted for queer couples like Mulan/Aurora or Korrasami (before it became canon) is because I wanted to see women of color being loved and their queerness getting explored. Throughout OUAT, Mulan becomes the bisexual Forrest Gump, showing up to help ladies having the audience think ‘oh this her chance for love’ and then two other white queer women end up together, while Mulan ends up in the dust. It was frustrating.

That’s the larger issue—that LGBT people of color often don’t get to see themselves in the same fandoms. While I did see a lot more Korrasami art during FlameCon, there was little for Thunder/Anissa from Black Lightning. Stucky, Stony, and Thor/Loki get so much fan support, but what about Tony/James, Steve/Sam, or Thor/Heimdall? Despite the popularity of Emily as a WOC in the series Pretty Little Liars, you aren’t seeing the same fanart for those women as you do for other white wlw ships or male couples. 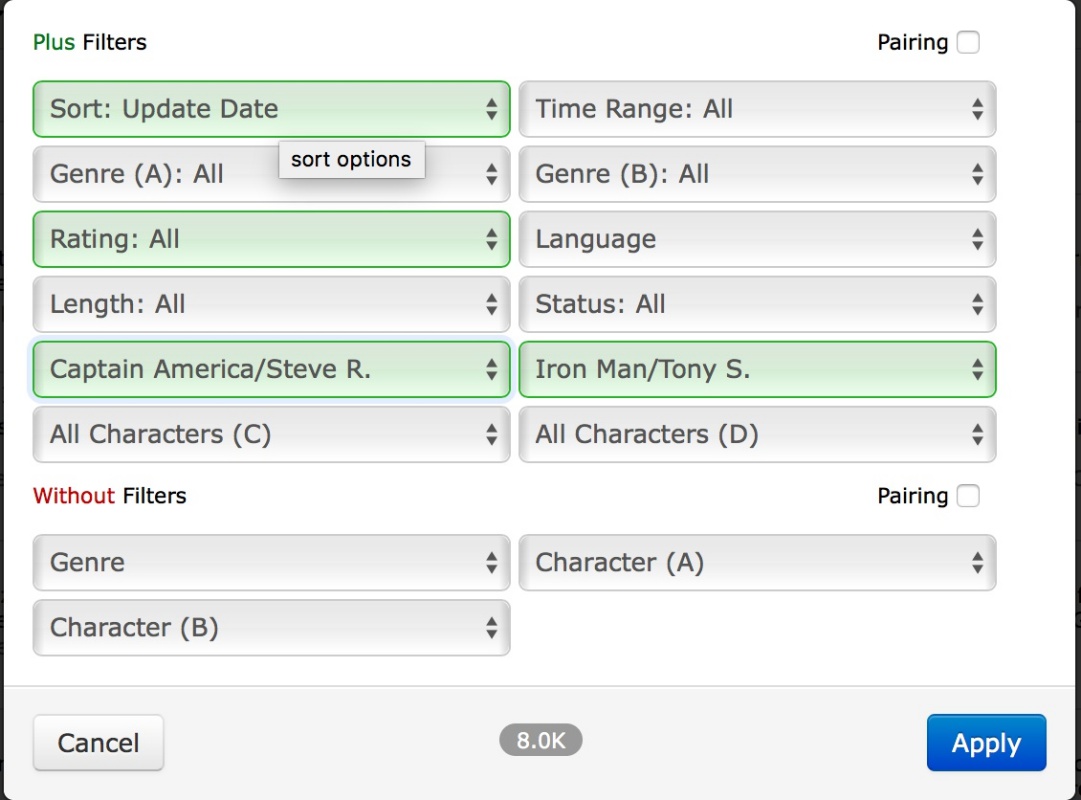 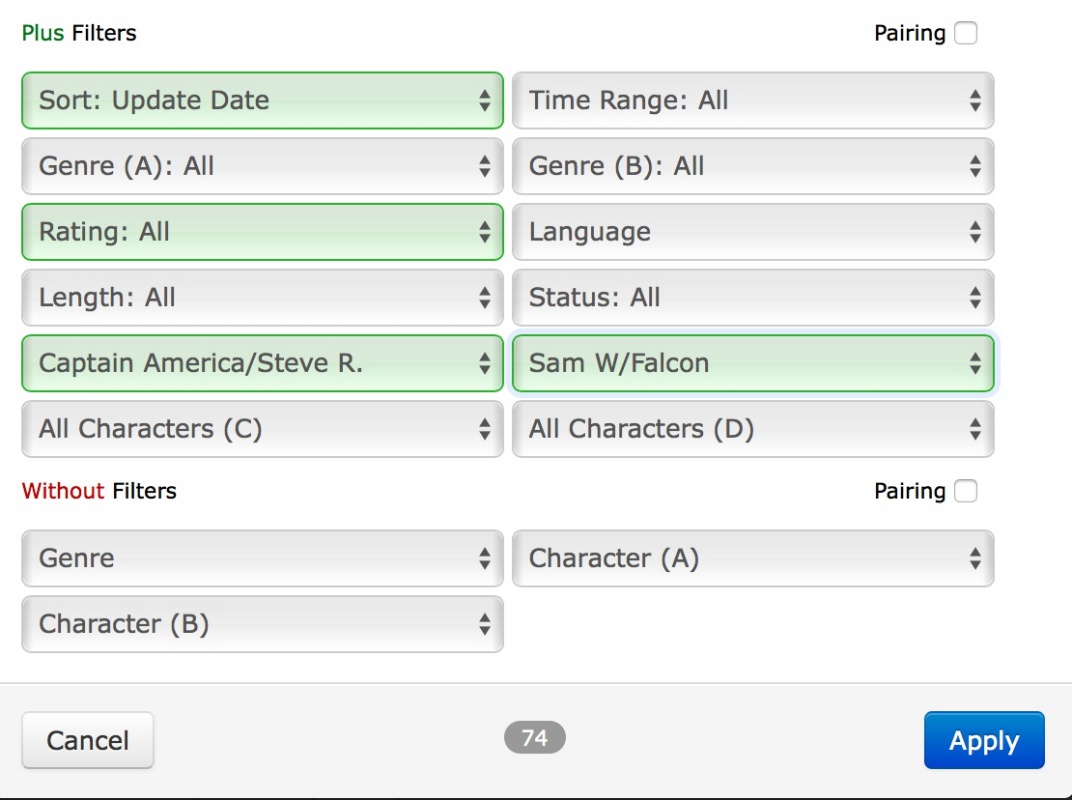 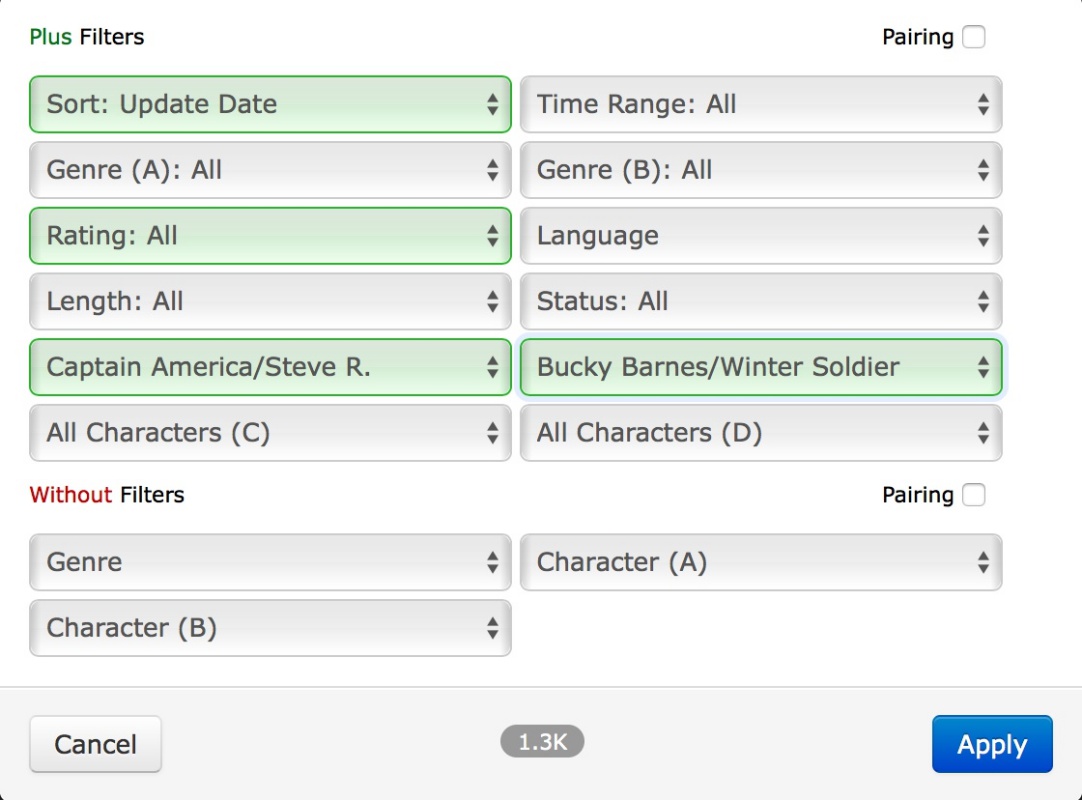 In Teen Wolf, there was nonstop examination of Stiles/Derek, and so many meta pieces about why Stiles could be bisexual. Now, there is nothing wrong with that type of meta writing, but while they were talking about the queerbaiting of Sterek and how the show was afraid to make that ship canon, there was an actually queer character on the show who didn’t benefit from that attention: Danny Mahealani.

We had a Hawaiian character played by a Hawaiian actor who was gorgeous, smart, popular, and openly gay from the jump, and no one was shipping him with anyone?

This isn’t about judging anyone’s ships; it’s about calling out the fact that two white men can be the subject of fan art and fan love, but men of color, women, and especially women of color don’t get that same attention in fan art or fanfiction. Finn/Poe is not even as popular as Kylo/Hux even though Finn/Poe has actual chemistry. 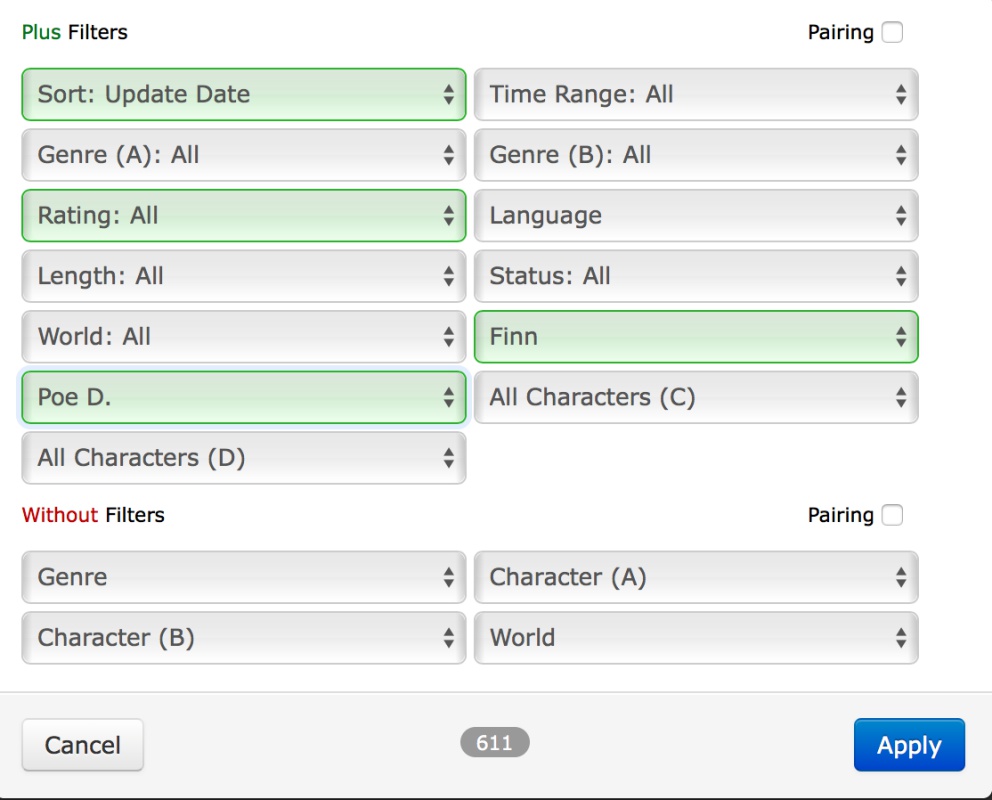 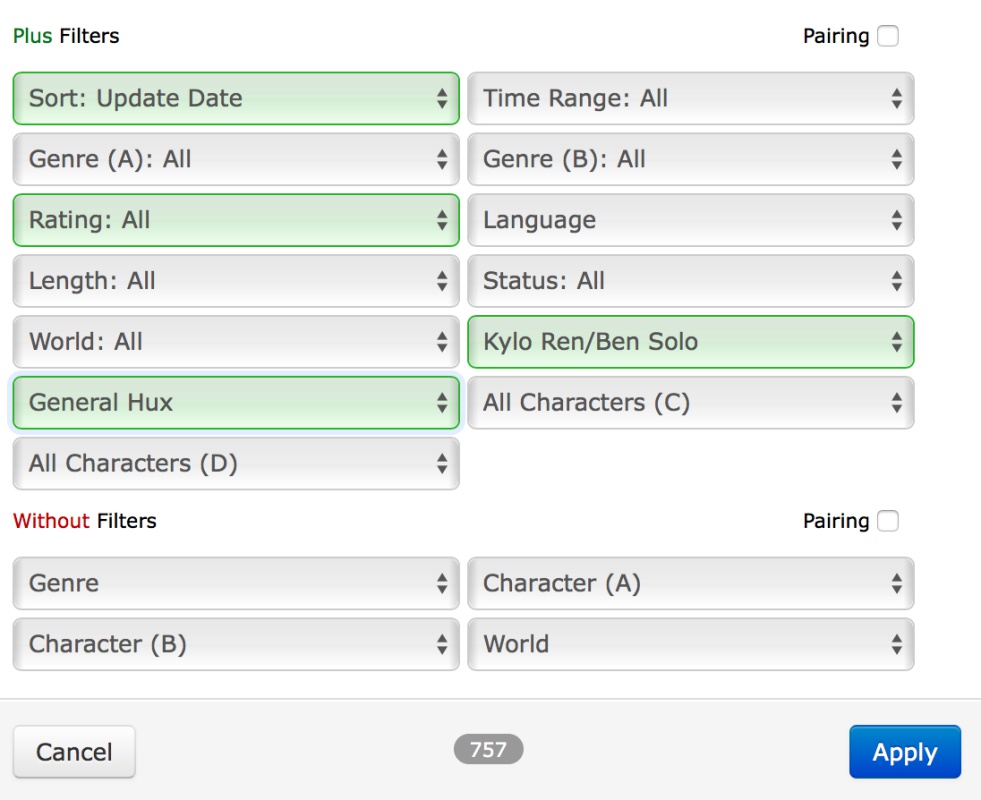 We don’t need to ship shame, but we need to remember not erase queer people or color and remember that female queerness is also just as worthy of fan examination and exploration as male queerness.