Somehow, The Wizard of Oz Is More Influential Than Star Wars

Well, guess we're off to see the Wizard, then. 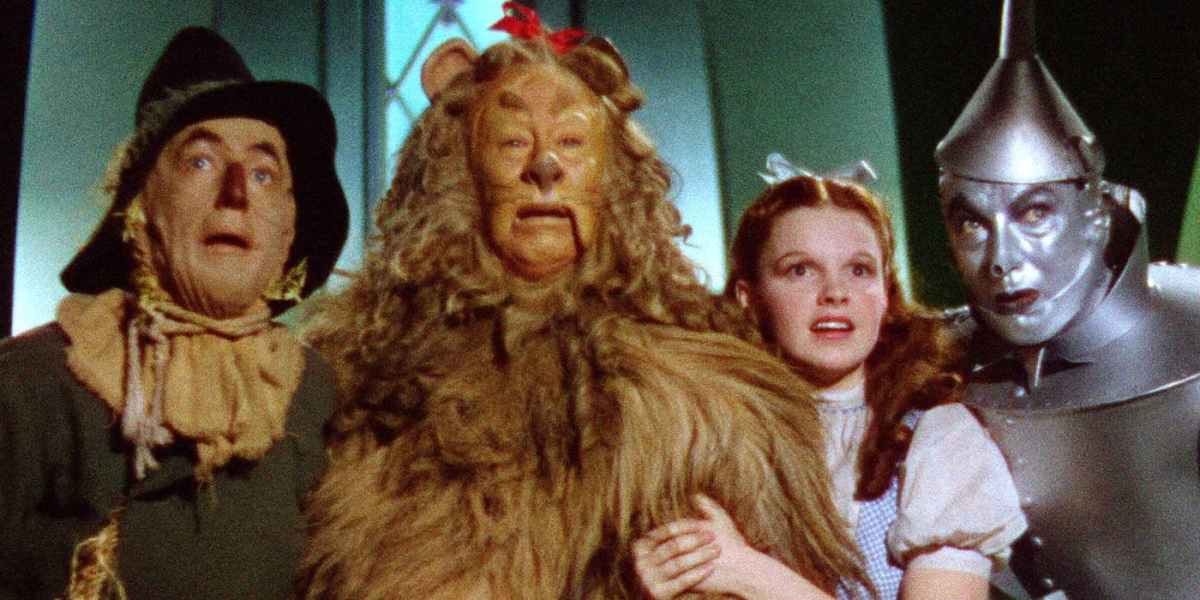 You’d think that a movie that helped spawn one of the largest fandoms and millions of dollars would be the most influential movie of all time but, in fact, it’s apparently The Wizard of Oz. Researchers at the University of Turin in Italy decided to use IMDB to research movies and look at over 47,000 titles, tallying up how often each one was referenced by later films, to see what the most influential movie of all time was.

To say it’s shocking that it’s The Wizard of Oz is an understatement. When we look at modern cinema and the rise of massively influential fandoms, Star Wars Episode IV: A New Hope is the first movie that comes to mind. While “Somewhere Over The Rainbow” is a song that we can all probably sing without prompting, it’s wild to think of a time when we didn’t know the plot of Star Wars or know what “The Imperial March” meant.

The top three movies include The Wizard of Oz, Star Wars, and Psycho, which, arguably, means that this list is slightly outdated. If you’re looking at modern cinema, I’d be quick to say that one of the most influential movies in recent years has had to be Iron Man paired with, potentially, Inception.

Sure, The Wizard of Oz helped change the way we see storytelling and brought the world to life in vivid color (literally), but it isn’t a game-changing movie anymore. Yeah, we still love to revisit Oz and it is a staple of the cultural zeitgeist, but I don’t necessarily agree that it is the most influential film of all time.

If anything, Star Wars Episode IV: A New Hope would beat it solely for the cultural significance the Star Wars franchise still has.

The Wizard of Oz has been named the most influential film of all time according to the University of Turin. WHAT? pic.twitter.com/p9PJLnjMKv

So, my alternative list is simple. Combining modern-day filmmaking with movies that still hold a cultural place in our everyday conversations, the most influential movie of all time would still have to be Star Wars. Second, I’d put Psycho, for how it shaped modern-day horror movies and the approach we have to scares in our films. Then, if we wanted, The Wizard of Oz could stay on the list, but I’d argue that Casablanca has more staying power in regards to how it changed cinema.

All that being said, I’m not saying that The Wizard of Oz isn’t a great movie. There’s a reason we continue to talk about it years after it was released. I just don’t think it has the cultural significance to be the most influential movie of all time.