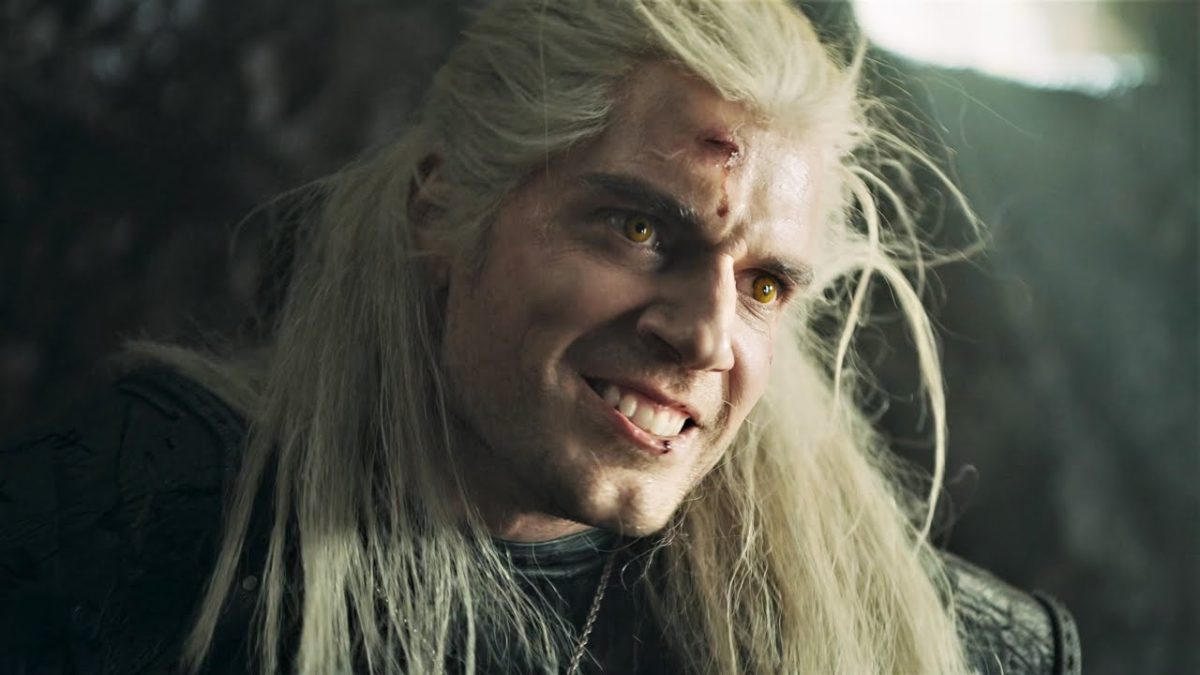 Several of these roles are Geralt’s fellow witchers that we will likely meet at witcher compound Kaer Morhen when Geralt is training Ciri. Already familiar to fans of the books and video games, these witchers include the bearded Coen, young Lambert, and Geralt’s friend Eskel. Lydia is a sorceress and personal secretary to the wizard Vilgefortz, and Francesca is a beautiful elven queen and founding member of the Lodge of Sorceresses.

Game of Thrones actor Kristofer Hivju, who played fan fave Tormund Giantsbane, will play Nivellen, with Agnes Bjorn as Vereena, his … love interest, shall we say. Nivellen and Vereena’s tale is one of the only short stories from Andrezj Sapkowski’s The Last Wish that was not adapted for the show’s first season. Like many of those stories, it’s a rather corrupted fairy tale, a darker, bawdier take on “Beauty and the Beast.”

In the story, “A Grain of Truth,” Nivellen is a man cursed into a beastlike form after he sexually assaults a priestess under peer pressure (there’s a lot to unpack there that I hope the show actually touches on). Geralt happens upon his magical mansion and gets involved. Of all the stories in The Last Wish, this one stuck with me because of its rather interesting spin on the concept of “true love.” The Witcher series will likely change a lot of this sequence, since it has its own timeline to follow that is quite apart from the stories.

The announcement from Netflix assures us that the key players are back. “Returning to the cast for season two are Henry Cavill (Mission Impossible – Fallout, Man of Steel) who leads the cast of The Witcher saga, playing the role of Geralt of Rivia. Anya Chalotra (The ABC Murders, Wanderlust) returns as the sorceress Yennefer, Freya Allan (Third Day, Gunpowder Milkshake) as Ciri and Joey Batey (Knightfall, Strike) as fan-favourite Jaskier.”

Season 2 will be directed by Stephen Surjik (Umbrella Academy), Sarah O’Gorman (Cursed), Ed Bazalgette (The Last Kingdom), and Geeta Patel (Meet The Patels), with each director working on two episodes. We love that half of the show will be in the hands of female directors!

As Tor.com points out, via showrunner Lauren Schmidt Hissrich, we know more about the shape of season 2:

Previously, [Hissrich] revealed that season 2 will dig deeper into Fringilla’s past, explore the Nilfgaardians beyond their roles as villains, feature a “much more linear” storyline, drop more “tidbits of witcher lore,” and include more queer representation, among other additions. A full list of details can be found over at her r/Wiedźmin AMA.

Most glaringly left unannounced? The actor who will be playing the important role of Geralt’s mentor, the witcher Vesemir. While it’s possible the part still has yet to be cast, I suspect it’s left out because we’re getting a well-known name and Vesemir’s actor will warrant an announcement all on its own. Fingers crossed for Mark Hamill.