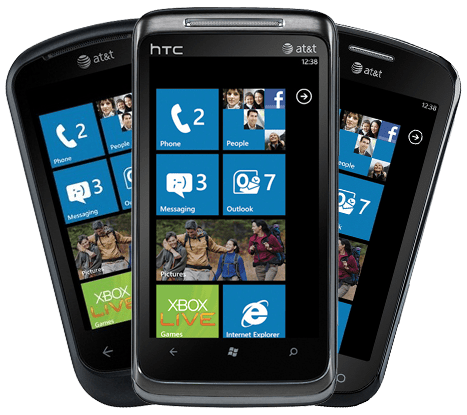 Khaled Salameh discovered a bug in Windows Phone 7.5 that reboots the devices as well as disables the messaging hub via an SMS attack. After learning of the bug, WinRumors tested the attack on a range of Windows Phones, and found that the denial-of-service vulnerability isn’t device specific, but rather, seems to be how the Windows Phone messaging hub handles itself. The bug can also be triggered via a Windows Live message or a Facebook chat message.

The bug also affects another part of the Windows Phone operating system: If you pin a friend as a live tile on the phone, then that friend posts a certain message to Facebook, the live tile will update and cause the phone to lock. WinRumors reports that this issue is currently somewhat manageable, at least, as upon booting up the phone, you will have a small window in which you can get beyond the home screen and remove the pinned live tile before it flips over, locking up the phone.

Currently, there does not seem to be a workaround for the messaging hub SMS attack, but Microsoft has been made aware of the issue. Check out a video of the issue below.