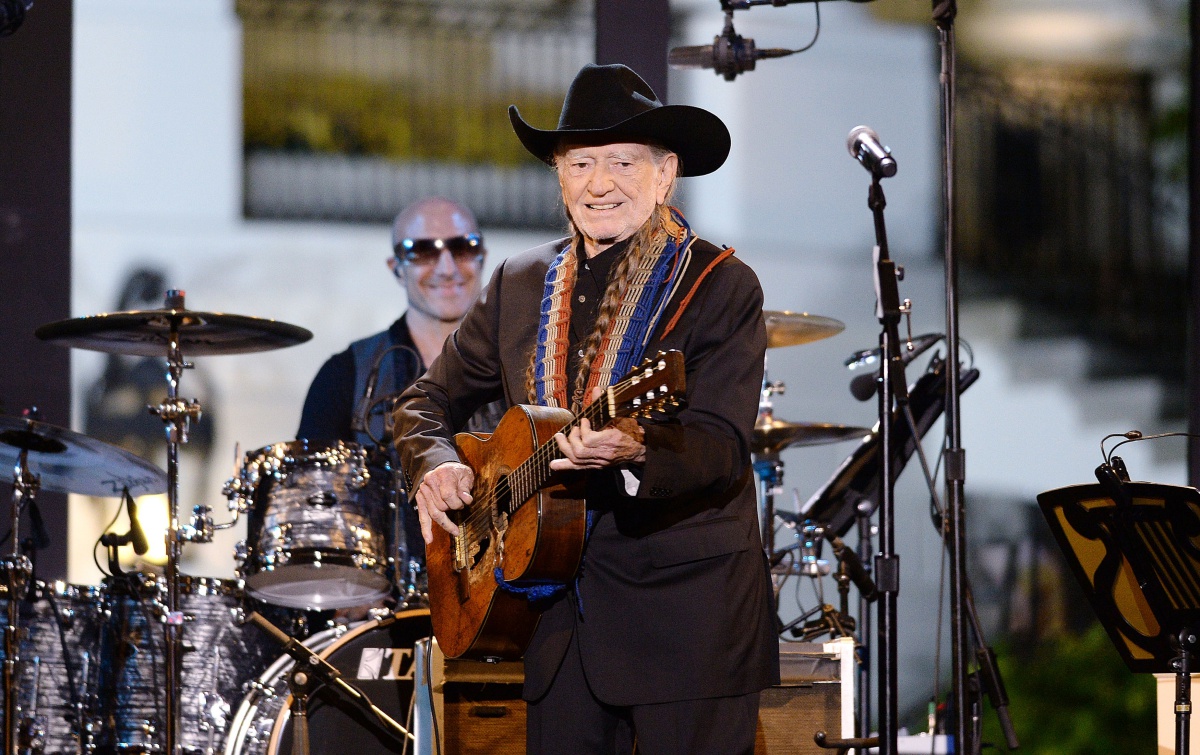 Earlier this week, country music legend Willie Nelson announced that he was going to be putting on his first political concert in support of Texas U.S. House of Representatives candidate Beto O’Rourke, a Democrat.

“My wife Annie and I have met and spoken with Beto, and we share his concern for the direction things are headed,” Nelson said in the announcement of the concert. “Beto embodies what is special about Texas, an energy and an integrity that is completely genuine.” According to The Washington Post, this led to a huge amount of backlash from Willie Nelson fans, to which I ask: Did y’all not know Willie Nelson wasn’t a conservative? Cause I sure did.

Country music occupies a really particular space in the American conscious. If you grow up in major cities, it may not be the music you hear all the time on the radio, but that doesn’t account for the rest of the country that is playing it non-stop. Country music has become synonymous with conservative, red-state, Republican values, and while there are some known Republican musicians in the genre, that ignores the complex nature of country music as a whole.

Willie Nelson may not have always been overtly political, but all it takes is a quick look into his history to see where he has stood on certain issues. He’s supported the cause to help the environment, same-sex marriage, and as we should all know by now, marijuana legalization. He’s backed President Barack Obama, Sen. Bernie Sanders (I-Vt.), and Hillary Clinton in recent years. He’s made anti-Trump music.

Nelson isn’t the only country musician whose politics have been assumed to lean more right and red than in reality. Just last year, the children of the late Johnny Cash made a statement decrying the application of Cash’s music with Neo-Nazi ideology when someone was spotted at the Charlottesville rally wearing a Johnny Cash shirt:

“Johnny Cash was a man whose heart beat with the rhythm of love and social justice. He received humanitarian awards from, among others, the Jewish National Fund, B’nai Brith, and the United Nations. He championed the rights of Native Americans, protested the war in Vietnam, was a voice for the poor, the struggling and the disenfranchised, and an advocate for the rights of prisoners.”

The Cash family also said, “The white supremacists and neo-Nazis who marched in Charlottesville are poison in our society, and an insult to every American hero who wore a uniform to fight the Nazis in WWII. ”

Even music by conservative artists like Loretta Lynn has been critical of both parties (still heartbroken that she voted for Trump) and not so easily placed into one party or the other, especially Lynn’s more working-class-women songs that once got her banned on the radio.

Most female country musicians aren’t that open about their politics. Reba McEntire has said that it is her job to entertain, and Miranda Lambert once said in an interview, “I’ve learned through other artists’ mistakes that I’m never going to use my career as a platform for politics, especially at shows.”

That has led to people assuming where people lie based on their music, what they do say, and what they don’t say (hence all the theories that Taylor Swift is a Republican because she won’t speak up against the “alt-right” hate group but will crack down on copyright issues concerning fan products). It’s no shock as to why. Look at the Dixie Chicks, who were shunned due to comments about George W. Bush, something that, in retrospect, seems so basic, especially in the Trump era.

Yet, slowly, that’s changing with artists like Jennifer Nettles (Sugarhill), Garth Brooks, Brothers Osborne, Tim McGraw, and Faith Hill all speaking up against gun violence and racist/classist comments. They aren’t small potatoes country stars. McGraw and Hill are the Jay-Z and Beyoncé of country.

Then, you have Kacey Mustgrave (my queen), who has no fucks to give and is still winning Grammys anyway.

Plus, Texas may be a red state because of the way the electoral college votes are counted, but over 3 million Texans vote Democrat, despite being erased by the winner-takes-all system, along with the left side of the south and country music.