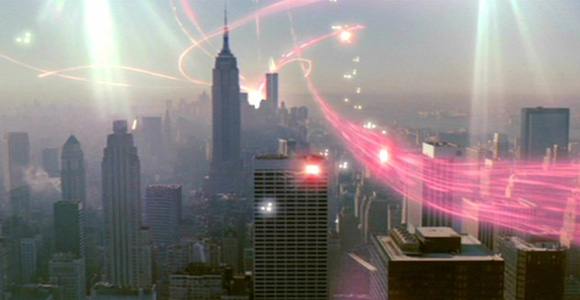 I’m gonna go out on a limb here and say magic is involved.

Manhattan has gotten its fair share of adventures on film and in television but I think this is a first. Deadline reports director/producer Shawn Levy (Night at the Museum, Real Steel) has been chosen to develop a project called City That Sailed.

The description? “The story centers on a father and daughter on the island of Manhattan as it breaks loose and sails across the Atlantic Ocean,” writes Deadline. Though City That Sailed has been in the works for a few years and /Film gives a firmer account of what the story might be:

The story is about a New York street magician who becomes separated from his young daughter, with the girl ending up in London. But there’s an interesting complication, as she “finds magic candles that make her wishes comes true,” and through one of those she magically causes Manhattan to split off from North America, and sail towards England as a strange makeshift ship with her father aboard.

Deadline says Audrey Wells is writing the script though the description /Film gives is based on a previous draft by Andrew Niccol so it could be altered.

Since Will Smith is signed on to star as the dad, could it be real-life daughter Willow Smith starring alongside him? Smith’s son Jaden recently got to work with dad in After Earth so it wouldn’t surprise me if they made another family deal. As to the tone of the film itself, that’s not clear but seeing as how it’s Levy directing, we can guess it will be a family film.

What do you think of the premise, and would you see it?