Why Is Nothing Happening to R. Kelly? 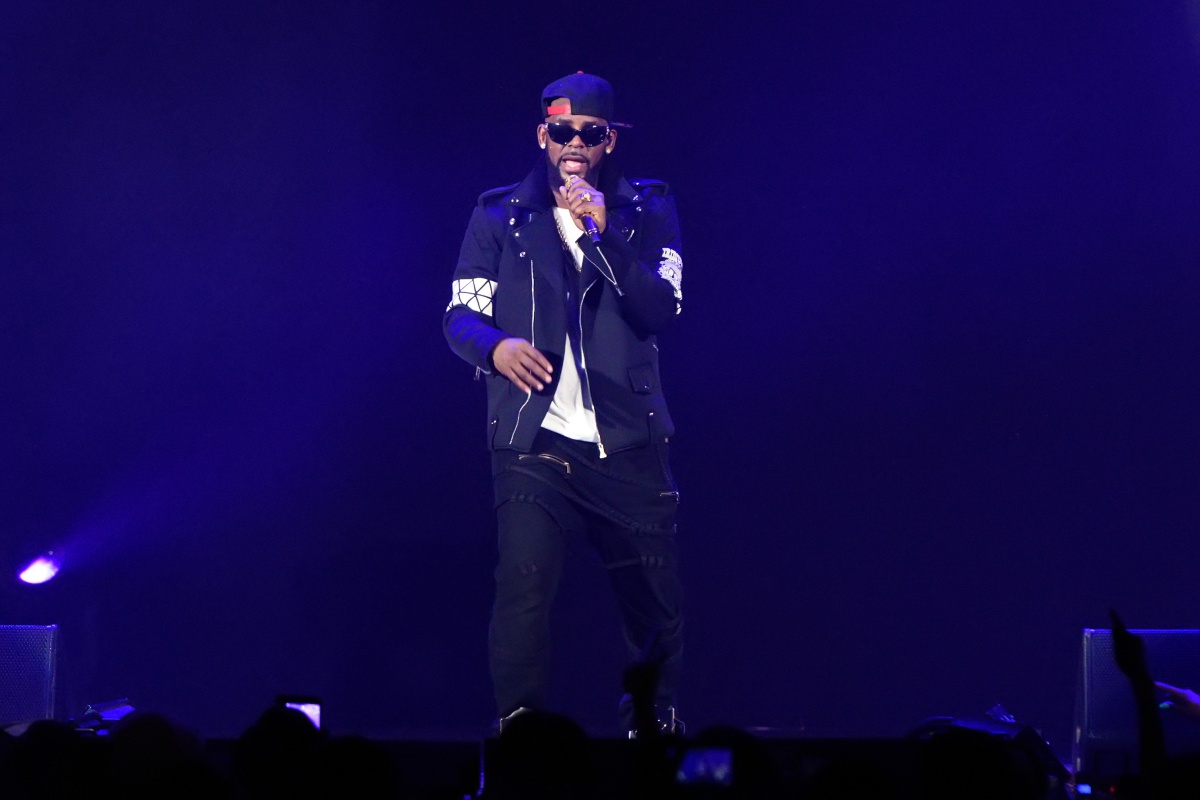 Robert Kelly is a monster, but that is not a secret. Since I was a teenager there have been stories and rumors about R. Kelly and his abuses towards young women. From marrying artist Aaliyah when she was fifteen years old to his sex tape video in which he allegedly urinates on an underage girl. Last year, one of his victims, Kitti Jones, spoke out about the abuse that she dealt with under R.Kelly. Yet, nothing has been done.

The documentary is another, in a long series of stories, that exposes Kelly. Jones, his ex-girlfriend, says that the singer “forced her and other women to have sex with him in a ‘sex dungeon.'” She also claimed that the singer groomed an underage girl to be his “pet.”

“I was introduced to one of the girls [in the ‘dungeon’] that he told me he ‘trained’ since she was 14, those were his words,” said Jones, according to The Guardian. “I saw that she was dressed like me, that she was saying the things I’d say and her mannerisms were like mine. That’s when it clicked in my head that he had been grooming me to become one of his pets. He calls them his pets.”

Lovell Jones, who has collaborated with Kelly in the past, says that the singer’s predilection for underage girls was “common knowledge” and instructed Jones to find girls who ‘looked young’ at after-show parties.

Jones told Rolling Stone Kelly forced her to “stand up and greet daddy” every time he walked into a room, physically abused her and forced her into uncomfortable sexual situations. She mentioned the incident in which another woman crawled toward her.

“I’ve trained this bitch. This is my pet,” Jones quoted Kelly as saying.

Despite the torrent of allegations, Kelly remains a major celebrity who has continued to book concerts, get endorsements and work with top artists. Kelly, described as the most successful R&B singer of the past 30 years, has sold nearly 60 million albums.

That, to me, is the most important thing. R. Kelly’s abuse has been in the public knowledge for decades. It is not news. It is not a dirty secret that is only whispered about. It is a meme. It is a part of pop culture. The “Piss On You” Dave Chappelle skit is part of comedic legend for better or worse. The reality is that by making fun of the absurdity of R. Kelly’s alleged actions, has worked to create a barrier around him.

One of the complaints that have been given towards Me Too is that it only focuses on white women from a certain wealth bracket and R. Kelly’s continued success is a perfect representation of why it is harder for women of color to come forward about their sexual abuse.

R. Kelly’s victims tend to be young black women, who are either involved in the industry or school children, he was Aaliyah’s mentor before he married her illegally. His predatory behavior is well known in the Chicago area, where he was allegedly known to cruise for young school girls. Why wasn’t anything done?

In my opinion, despite his alleged crimes, there is this reluctance to tear him down because he is a prominent black male artist who lifted himself up from poverty through his talent. However, that is no excuse for him to prey upon young black women. Talent is not an excuse for abuse and considering that R. Kelly’s fame comes from us, the black community, he is our demon to purge and blacklist. Yes, “Ignition (Remix)” is a bop, but we need to stop playing it. He calls himself the “Pied Piper” of R’n’B. He’s telling you he is a child abusing prick himself.

His success and talent were nullified the moment he used his power to abuse black women. Black Women deserve better than that.