Things We Saw Today: Will Friedle Brings Back Iconic Boy Meets World Character to Give Us All Joy 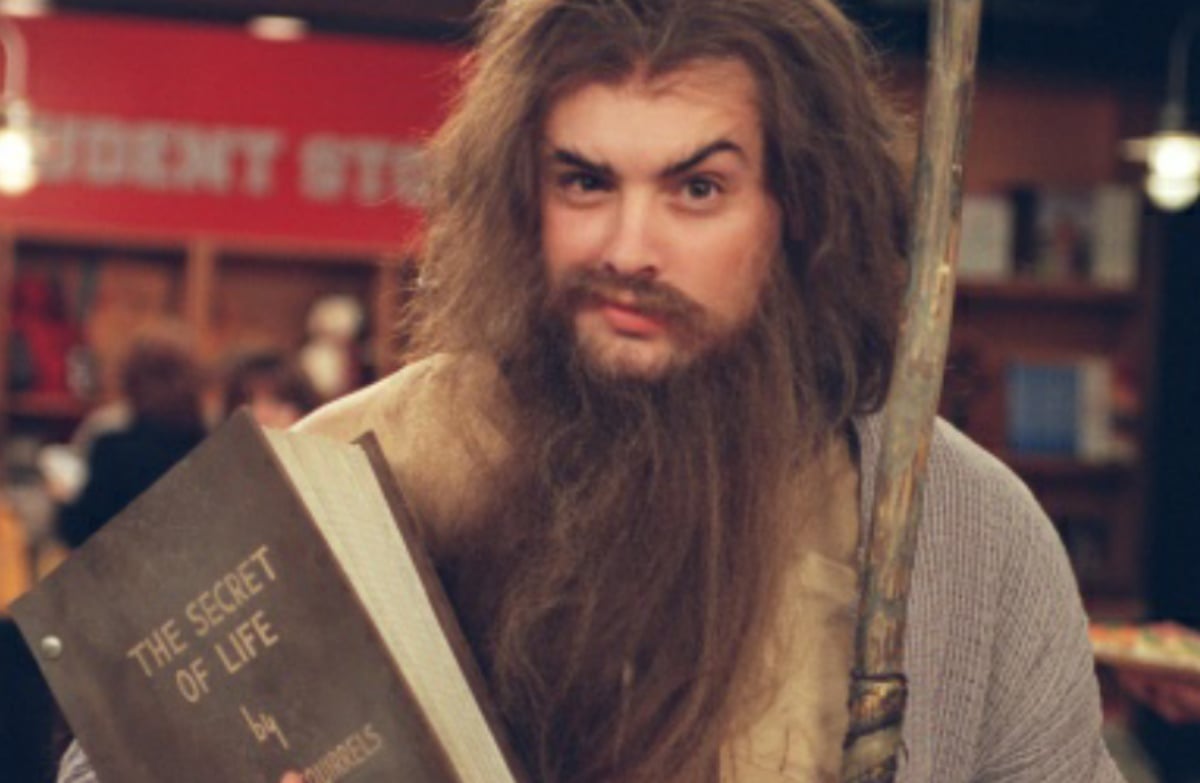 Will Friedle has one of the most interesting careers from voicing both Ron Stoppable from Kim Possible and Terry McGinnis from Batman Beyond, he become one of the most compelling and fun voice actors. But he also has great live-action comedic chops as seen in Boy Meets World as Eric Matthews. He joins many celebrities in producing some high-quality internet content by reviving the character Plays With Squirrels.

Plays With is just wrapping up his first ever episode and taking over Will’s @cameo account for a week! If you want a personal PWS message…just give him a shout out!

Nothing but respect for my Batman. On “Hey, It’s Me, Plays With Squirrels” you get Friedle just being fun and engaging on Instagram. This is already a delightful experience, but I think he could take it one step further and start interview characters he provided the voice of, as Plays With Squirrels. It is the kind of talking to yourself content that I think we would all enjoy at the moment and honestly, any distraction from what is going on.

Plus, “If giving away all your worldly possessions, renouncing society, and learning how to purify and drink your own urine is insane, then yes … color me insane.” Preach.