Wikipedia May Undergo Blackout To Protest SOPA | The Mary Sue 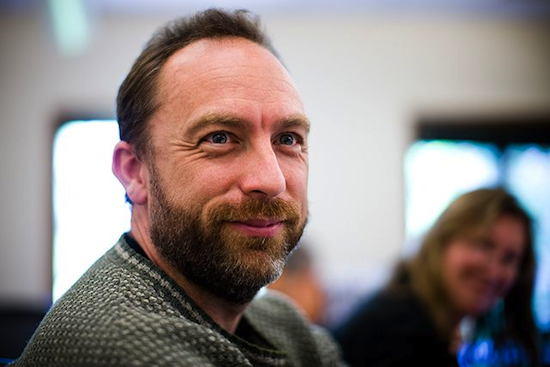 If you go to Wikipedia in the next couple of days and don’t see anything, there probably isn’t anything wrong with your Internet connection. Wikipedia founder Jimmy Wales is considering blanking out all Wikipedia pages in protest of SOPA, a bill that countless Internet-based content providers and freedom of information advocates are particularly wary of. Wales pitched the idea to the Wikipedia community and feels that a blackout could send an extremely powerful message to law-makers.

Wales posted the idea on his user page on Saturday, asking for input. He said he was inspired by a similar campaign executed by the Italian Wikipedia community earlier this year.

“A few months ago, the Italian Wikipedia community made a decision to blank all of Italian Wikipedia for a short period in order to protest a law which would infringe on their editorial independence. The Italian Parliament backed down immediately. As Wikipedians may or may not be aware, a much worse law going under the misleading title of ‘Stop Online Piracy Act’ is working its way through [the Senate] on a bit of a fast track. I may be attending a meeting at the White House on Monday along with executives from many other top Internet firms, and I thought this would be a good time to take a quick reading of the community feeling on this issue.”

The response to the idea has been generally supportive. Those who do not agree with the blackout tend to be in favor of an alternate form of protest, like a black background. Others simply think that Wikipedia should not be a platform for political statements, no matter how widely they may be supported by the public or the web content industry as a whole.

As of now, Wales seems to still be in favor of the idea, but no specifics regarding the time or duration of the blackout have been decided. In any event, a blackout of Wikipedia, a source on which many of us have come to rely, could be able to deliver a powerful message.

Here’s to hoping that those who have a direct say in the matter are ready to receive one. The fact that they haven’t backed down already is more than a little perturbing.

(via TorrentFreak, image via Wikipedia)