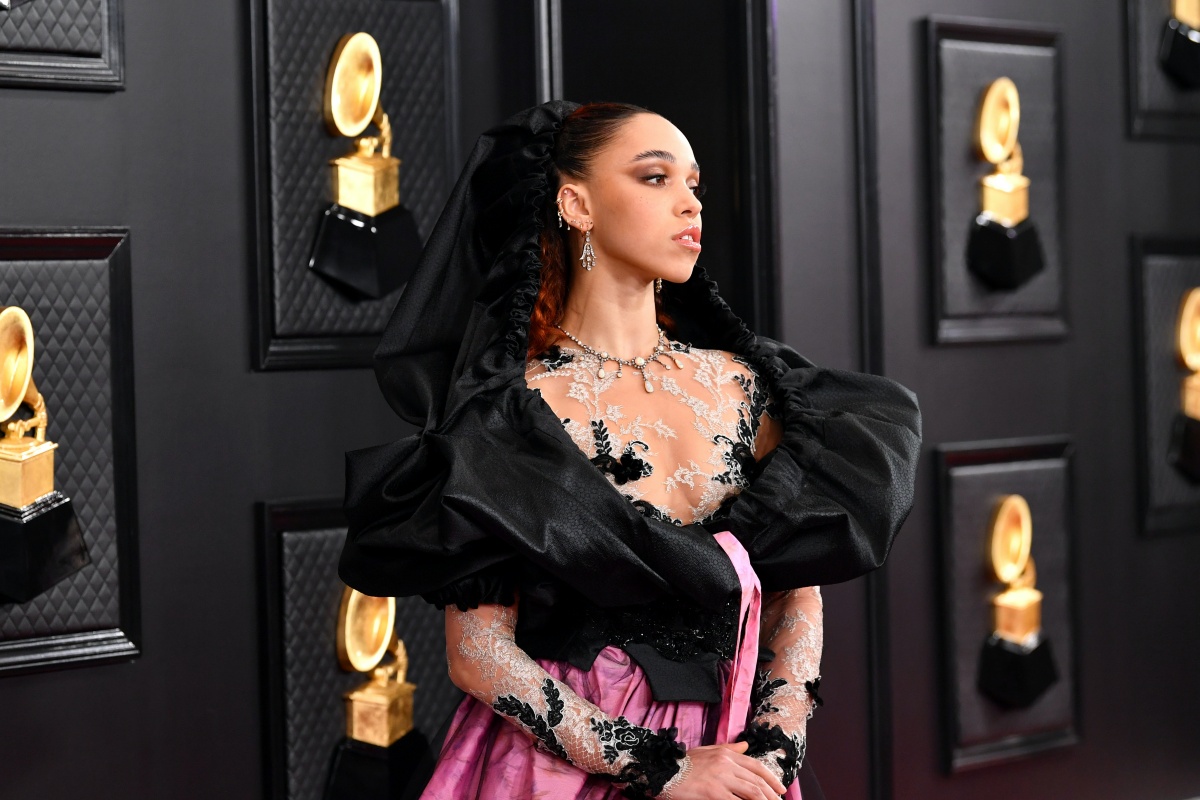 Delicate, soft, fair, ingenue, angelic, etc. All of these words are usually descriptions one would use for a princess in a fairy tale or describing a character in an old Hollywood classic. They also have racial implications.

The definition of delicate is “easily broken or damaged; fragile.” That is something Black women have never truly been allowed to be, or been seen as by society. From the physical abuse during slavery to the colonial gaze over our bodies, to the current dismissive treatment of our very health now, the Black woman is treated as the antithesis of fragility.

J. Marion Sims, known as the father of gynecology, tested out his methods on enslaved Black women. Many of them have gone unnamed, but three we know of are Anarcha, Lucy, and Betsey. They could not consent to what they were put through, yet were forced to participate in repeated, torturous experiments. As NPR reported back in 2018, Sims wrote about Lucy in his autobiography:

Lucy’s agony was extreme. She was much prostrated, and I thought that she was going to die. … After she had recovered entirely from the effects of this unfortunate experiment, I put her on a table, to examine.

Part of why he used Black women for these experiments was because, in addition to their inability to say no, there was a belief that Black women could just handle pain better than white women, on a biological level. But of course, this mentality had to be promoted in order to dehumanize Black women (and other women of color) because, during the same time Sims was torturing women for progress, the Cult of Domesticity was thriving.

The Cult of Domesticity was a value system during the 19th century in both the United States and the United Kingdom among the middle and upper classes. It pained women as the “keepers of the house,” who were supposed to represent true womanhood with four cardinal virtues: piety, purity, domesticity, and submissiveness.

According to Women in Chains: The Legacy of Slavery in Black Women’s Fiction by Venetria K. Patton:

Although this ideal of womanhood was presented for all women to emulate, only white middle-class women could hope to embody it. This racial bias is apparent in a comment by Welter: “the nineteenth-century American woman had to uphold the pillars of the temple with her frail white hand.” The connection between whiteness and purity is also evident in the numerous analogies used to describe virginal women: “delicate as lilies, spotless less as doves, polished as alabaster, fragile as porcelain-but above all, pure as the driven snow (with its inherent connotation of coldness).”

Lana Del Rey made news when she named several Black/Latina artists (and Ariana Grande, who is neither, btw) for being able to be sexy in their music, in comparison to her own career and the idea that “fragility” is the difference between them that has brought criticism on her. She then doubled down and tried to “clarify” her comments. I’m not going to post the entire transcript, but so no one can say that I “took it out of context,” I am going to post the two paragraphs that are relevant and just bold and italicize some important bits:

“Hey, so I don’t want to beat a dead horse, and I don’t want to go on and on about this post thing. But I just want to remind you that in that post — my one and only personal declaration I’ve ever made — thanks for being so warm and welcoming — was about the need for fragility in the feminist movement. It’s gonna be important. And when I mentioned women who look like me, I didn’t mean white like me. I mean the kind of women who other people might not believe because they think, ‘Oh, well look at her. She … deserves it,’ or whatever. There’s a lot of people like that.

And I just think it’s sad that the women I mentioned, about whether they sing about dancing for money or whatever — the same stuff, by the way, that I’ve been singing about chronically for 13 years. That’s why I’m in that echelon. Yes, they are my friends and peers, contemporaries. The difference is, when I get on the pole, people call me a whore, , but when [FKA] Twigs gets on the pole, it’s art…. I’m reminded constantly by my friends that, lyrically, there are layers and complicated psychological factors that play into some of my songwriting, but I just want to say the culture’s super sick right now, and the fact that they want to turn my post — my advocacy for fragility — into a race war, it’s really bad.“

Oh, Lana. The thing is that the genuine point that she had about how her music was received by white male and white feminist critics—saying it glamorizes abuse—was certainly over the top, but that has nothing to do with Black and Latina women, who are a doubly criticized for their sexuality, yet pigeonholed into “urban” genres.

Also, you know that alternative, fragile white female singers are thriving out here, right? Did you miss Fiona Apple’s album? No one is trashing you over “fragility.”

In this post, she brings up artist FKA Twigs, who is an amazingly talented performer who has spoken about being mislabeled genre-wise and having her musical talents viewed through a narrow prism because she’s a mixed-race woman.

The pole dancing Lana is referring to from FKA Twigs’ video “Cellophane,” and other performances where the artist has used a pole. Twigs is a trained gymnast and ballerina, so she’s a really good pole dancer in just that regard, but let’s look at this whole “advocacy for fragility” angle.

FKA Twigs’ latest album, MAGDALENE, was her first album in five years. During the time between albums, Twigs had been in a relationship with Twilight actor Robert Pattinson and was subjected to racist harassment. She also underwent surgery to remove six fibroid tumors from her uterus, “the size of two cooking apples, three kiwis and a couple of strawberries. A fruit bowl of pain every day. The nurse said that the weight and size was like being six months pregnant.”

She was in immense pain from it and felt her confidence as a woman had been “knocked.” One of the things that helped her recover that confidence was dancing, and specifically pole dancing. When she announced the release of MAGDALENE, she wrote:

“I never thought heartbreak could be so all-encompassing. I never thought that my body could stop working to the point that I couldn’t express myself physically in the ways that I have always loved and found so much solace. I have always practiced my way into being the best I could be, but I couldn’t do that this time, I was left with no option but to tear every process down. But the process of making this album has allowed me for the first time, and in the most real way, to find compassion when I have been at my most ungraceful, confused and fractured. I stopped judging myself and at that moment found hope in ‘Magdalene.’ To her I am forever grateful.”

Mortality rates for mothers giving birth are already absurdly high in this country, but are the highest among Black women. We are assumed to be strong, to be unstoppable, and have been taught to push through the pain. But we are breakable, we are fragile, we are delicate.

You just don’t view us that way.