Why Is It Always The Flash? 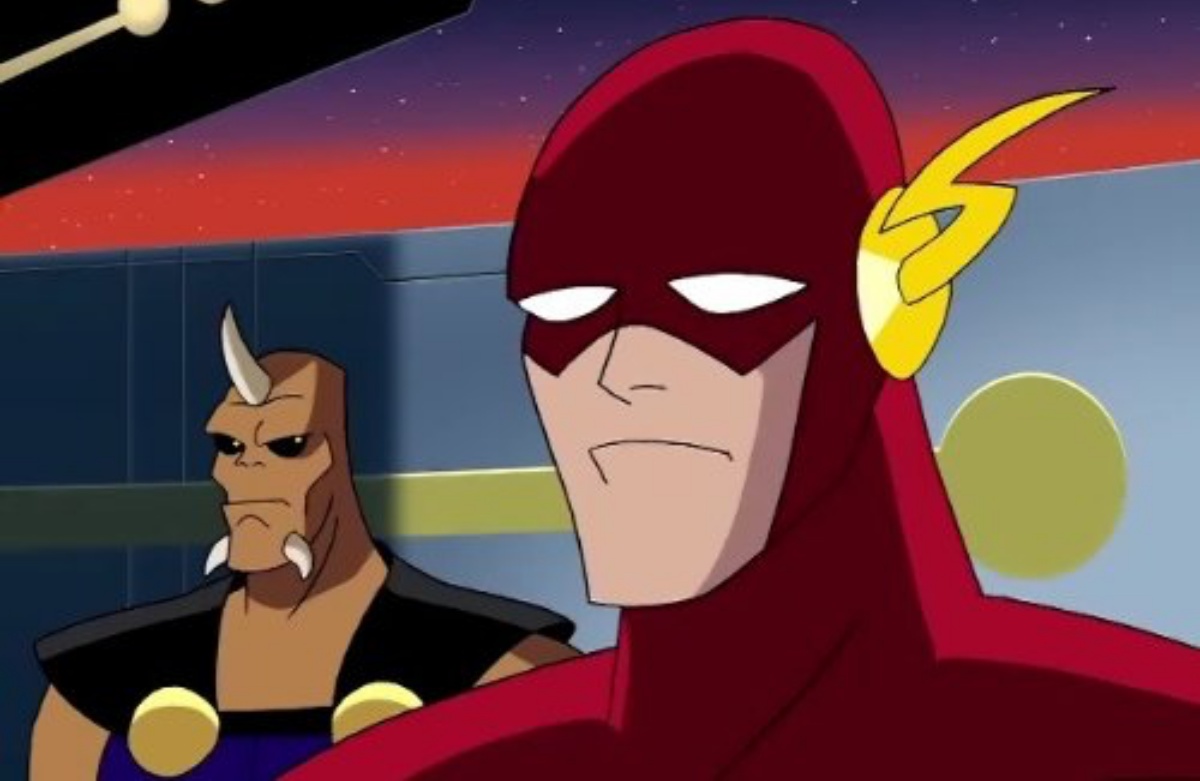 There is just something about The Flash. No matter if it is Barry Allen, Wally West, or Jay Garrick, there is something about the character of the scarlet speedster that makes people want to kill him. And if this teaser from The Flash showrunner is accurate, there will be another incident of that.

Via showrunner Eric Wallace, there’s official confirmation that Barry Allen will die in Crisis on Infinite Earths, according to CBR.

“‘Crisis’ turned out to be the best thing that could have happened to… The Flash because it created an immediacy to things,” Wallace said after a screening of the season premiere. “We know that on December 10, 2019, the Flash will die…. We’re not messing around.”

Knowing about the impending tragedy in-show will especially impact Barry and Iris.  “As a married couple, they can count the number of days and weeks… What kind of urgency does that give them? An extreme one. It turns the dial up to 10 and it makes them think is every moment together our last? What can we do? Should we fight this? Is it inevitable? These are all of the things that they’re grappling with [until ‘Crisis’]. So their relationship is strained, but it’s also going to bring them closer together than ever before because that’s what tragedy does.”

In the original comics Crisis on Earths limited series (which I just started re-reading), published by D.C. in 1985-86 and written by Marv Wolfman with art by George Pérez, Barry died trying to defeat the Anti-Monitor. Which was a huge moment in comics at the time and it allowed Wally West to become the new Flash.

For those who may not remember, in that parallel history under President Lex Luthor, the military captured Flash and left him beaten and broken. He was held in place by two soldiers and then publicly executed by Luthor. In retaliation, the Justice League turn to fascism and began to subjugate Earth.

The idea of Flash being the heart of the Justice League was a strange one. On episodes where Superman or Batman die, there is this sense of other heroes rising up to fill that space, yet when Flash dies it has this emotional pit because while the Flash is a superhero, he’s different from a lot of the others. He’s just a guy who can run really, really fast. It’s almost the perfect superhero that a child would dream up. He isn’t super strong, he’s just a guy with quick feet. Flash(s) also tend to be just more well adjusted. More a Peter Parker type than the tormented angst heroes, or the god-beings.

The Flash is the Everyman of the superheroes and because of that, when he dies there is a sense of loss not just regarding him, but for his family and friends because he actively builds those relationships in a way we don’t see many other heroes do. It is very much like killing someone who feels more tangible, more real. We see Barry in the show struggle with being a good husband, son, parent, while also being a hero. We see him get called out (sometimes) for his actions. He’s also not bulletproof yet he keeps putting himself in danger. And if it wasn’t for his friends he wouldn’t even have all the tech to do it.

I’m sure Barry will be back, he’s got his own show to run, but because we know Barry as a father, husband, friend and son it’s going to be an extra kick to see him vanish in Crisis.

Maybe he should just run faster?