Why Is Friday the 13th Considered Bad Luck? 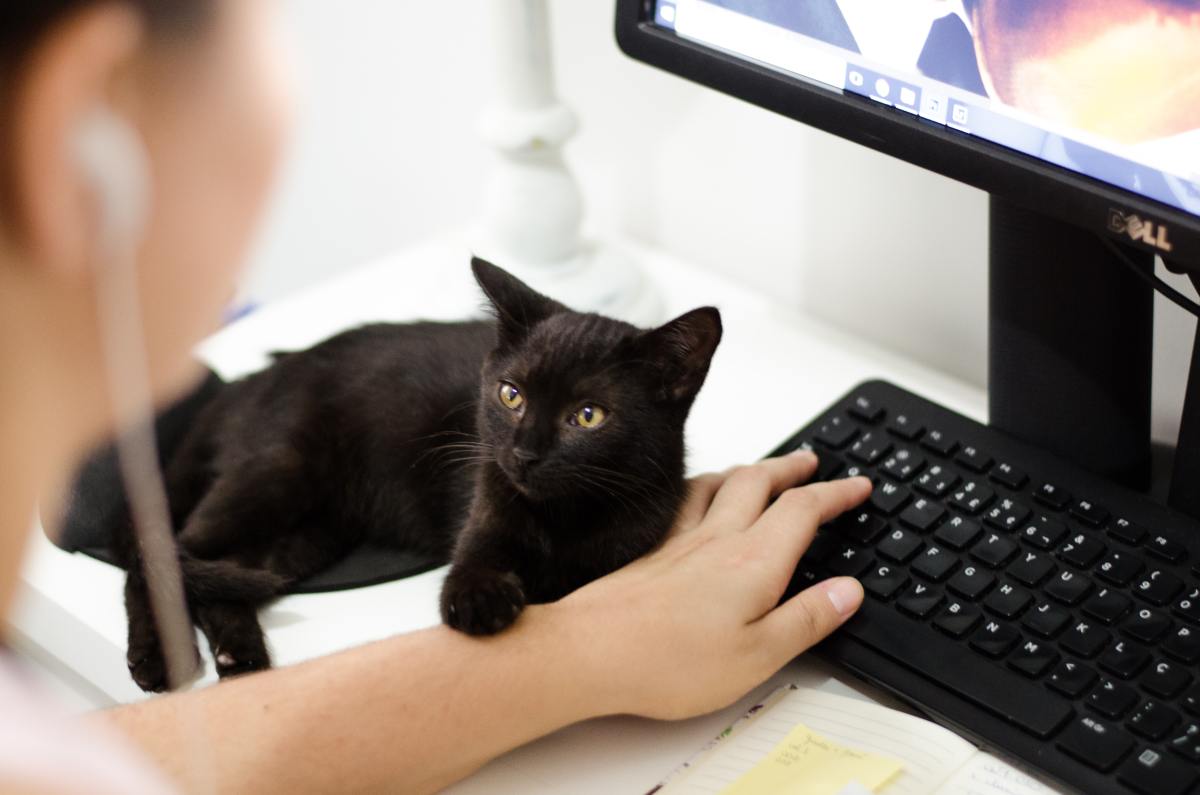 It’s Friday the 13th! That means that we all need to be wary of slashers in hockey masks and stay inside because it’s the unluckiest day of the year, right? But have you ever wondered why this day of all days of the week and date combos is considered unlucky? Well, let’s learn some history!

The most common explanation for the superstition is that there were 13 guests at the Last Supper, add to that the fact Jesus died on a Friday and you have a pretty potent combination, especially for superstitious medieval minds … except it isn’t actually a very old superstition.

According to Live Science, the first reference to Friday the 13th as a day of bad luck only dates to the 19th century, when an American man named William Fowler formed the “Thirteen Club,” an organization devoted to disproving superstition. They first met on, you guessed it, Friday the 13th of January, 1881. They walked under ladders, broke mirrors and dined as a group of thirteen.

Of course, the combination and superstitions about both the number 13 and Friday as an unlucky day had been around for a while, just separately.

The associations with evil and the number 13 actually has complex origins beyond the Last Supper and into, of course, the pagan world. In many cultures, from Greece to China to Scandanavia, 12 is considered a sort of perfect number in numerology and related studies: 12 signs of the zodiac, both Chinese and western; 12 Olympian gods; 12 months. The number 13 comes after them and is thus imperfect.

And the Last Supper wasn’t the only divine dinner party crashed by a 13th guest. In Norse myth, Loki, the ultimate trickster, appeared at a feast of twelve gods, making him the 13th guest and ended up killing Odin’s favored son, Balder. The prejudice against 13 from the Nordic myth met with the story of Judas and the Last Supper, and thirteen was doomed.

It’s also worth noting that 13 is a pretty unlucky number in Asia too because 1 + 3 = 4. Four is an extremely unlucky number in China and other Asian countries because the word for ‘four’ sounds nearly identical to the word for ‘death” in both Chinese (Mandarin and Cantonese) and Japanese. There are just as many Chinese superstitions around four as there are western suppositions around 13, and often you’ll buildings in Asia missing both the 4th and 13th floor.

But where does Friday come in? That’s far more ambiguous. There’s the crucifixion thing, obviously, but there’s also a theory that the fall of man happened on a Friday. There’s also the theory that Friday, associated with goddesses like Venus and Frigga, and 13 with its association with the triple aspect of a great mother goddess (three in one) made Friday the 13th all about Goddess worship and thus it was vilified by the church.

I like the theory that Friday the 13th was stolen by the patriarchy and used to be a sacred day for goddesses because a lot of familiar, feminine symbols really were appropriated by Christianity and literally demonized. See for instance: the entire idea of the witch. There’s not as much support for this idea, and it may be more likely that Friday was just the day some weirdos in the 19th century decided to have a club meeting, but it’s not impossible either.

Whatever you believe, just remember that dates and days are mostly arbitrary; time is a flat circle and it’s already Saturday the 14th in Australia.