“Why Can’t Rodents Vomit?” is the Most Important Question Science Addressed This Week 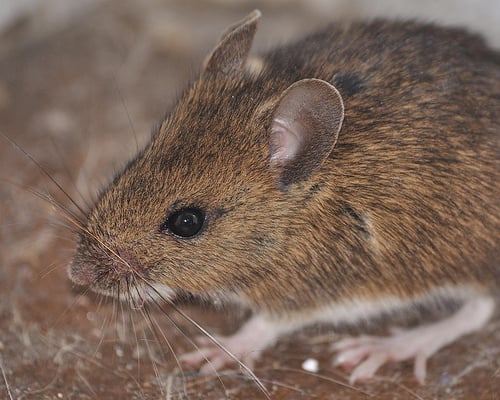 Did you know that rodents — from the humble mouse to the noble beaver — are incapable of vomiting? It’s true, and a team of investigators led by researchers at the University of Pittsburgh turned their not insignificant brain power on finding out why. The result is the single most compelling study released by the open-access journal PLOS ONE this week: “Why Can’t Rodents Vomit? A Comparative Behavioral, Anatomical, and Physiological Study.” If you’re the sort of person interested in the digestive tracts and neuroanatomy of rodents, and I think you are, it makes for some great beach reading.

To make sure previous observations were actually facts, the research team tested members of all three major families of rodents — mouse-like rodents, squirrel-like rodents, and rodents related to guinea pigs — with emetic agents, which is a fancy term for “barf-inducers.” While these substances, like copper sulfate, were notably unpleasant and caused the animals to have trouble walking, among other things, they failed to make any of the test subjects vomit. While I’d suggest that any test of products that cause vomiting that doesn’t include “well tequila” is woefully incomplete, the researchers felt confident that the results showed the order of animals was incapable of puking. The next step was to learn why.

Studies of the animals’ brains and anatomy showed a pair of reasons that may combine to render rodents iron-stomached. The first, and simplest, comes down to a design issue. Unlike your average college freshman, rodents are not built to puke. According to the abstract:

These rodents also had anatomical constraints, which could limit the efficiency of vomiting should it be attempted, including reduced muscularity of the diaphragm and stomach geometry that is not well structured for moving contents towards the esophagus compared to species that can vomit (cat, ferret, and musk shrew).

The second reason is more intriguing — an examination of the rodents brain activity suggested that not only are they not built to barf, they wouldn’t even know where to start. The lack of coordinated activity between the esophagus, mouth, phrenic nerve, and brainstem suggests that rodents as an order may lack the brain circuitry that informs your body of a sudden need to get all of the things out of it right away.

While it seems goofy on its face, the study could have implications for using rodents as lab models for disease in the future. And even if it doesn’t, we’re glad to have one of the world’s burning questions finally put to rest.