Whoopi Goldberg Will Be In the Teenage Mutant Ninja Turtles Reboot, Apparently 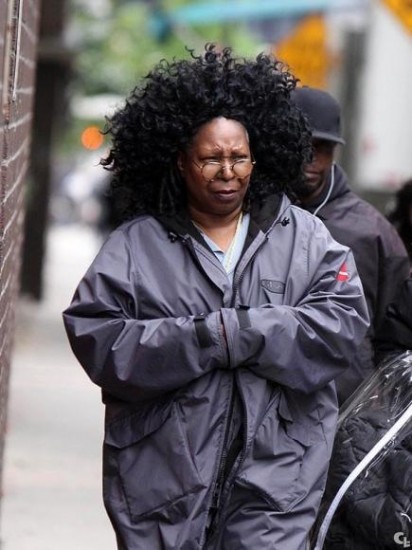 Or at least she’s been spotted on the set. Geek Tyrant speculates that her role is only a cameo, which makes sense, because if she were going to be a major character surely there would’ve been some sort of casting announcement, right?

I’m not sure how I feel about this. On the one hand: Whoopi Goldberg! Yay! On the other: I will be surprised if the Michael Bay-produced Ninja Turtles is any good. But hey, if nothing else this bit o’ news has given us a pic of Ms. Goldberg with some truly wondrous hair.