Sony ALSO Making All-DUDE Ghostbusters Movie Because WHO WILL THINK OF THE MEN?!

If our anger were a Twinkie, it would be 35 feet long, weighing approximately 600lbs. 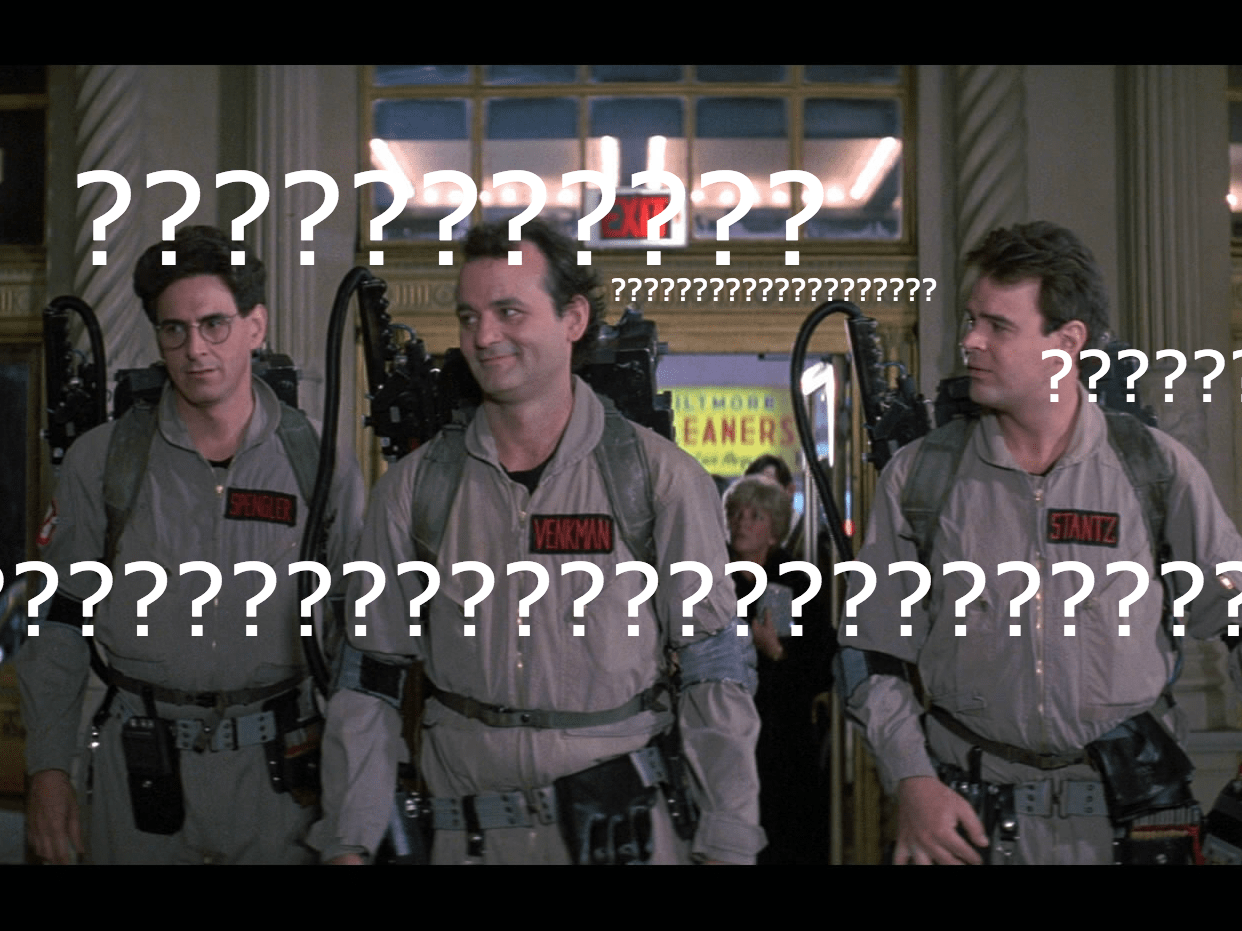 Were you so mad when you discovered that the Ghostbusters franchise was going to be rebooted with an all-female cast? Did you despise the evil internet SJWs who conspired with Paul Feig to ruin your childhood? Well, not to worry, whiny man-babies, because Sony Pictures has just announced that they’re also going to be making an all-dude Ghostbusters movie too! Wow! It’s your lucky day!

According to Deadline, Sony is forming a new production company called “Ghostcorps” with Ivan Reitman and Dan Aykroyd, which will be in charge of all new Ghostbusters-related projects. Apparently the Ghostcorps project is “remarkably close to the branding prospects included in a cosmic Bible for the possibilities that they hatched 30 years ago, ideas which were used to form the original film.” The Dudebusters will likely star Channing Tatum (how dare you use Channing Tatum for evil, Sony), be helmed by the Russo brothers of Winter Solider fame, and be written by Iron Man 3‘s Drew Pearce. Tom Rothman, who has stepped into a major role at Sony after Amy Pascal’s departure, is said to be a major force behind the project (go figure).

Unfortunately for everyone who isn’t a Men’s Rights Activist, this news is pretty much the worst ever. By placating everyone by saying, “Don’t worry! We have an all-guy Ghostbusters too! You don’t have to look at gross ladies if you don’t want to, ugh ladies amirite,” Sony is completely undermining the female Ghostbusters reboot, effectively telling the world that it doesn’t believe in the franchise and/or selling power of Feig’s film. Now it looks like there’s going to be a divide between the “real” Ghostbusters and the “lady” Ghostbusters.