Who Knew Christopher Nolan Loved MacGruber so Much? | The Mary Sue

Who Knew Christopher Nolan Loved MacGruber so Much? 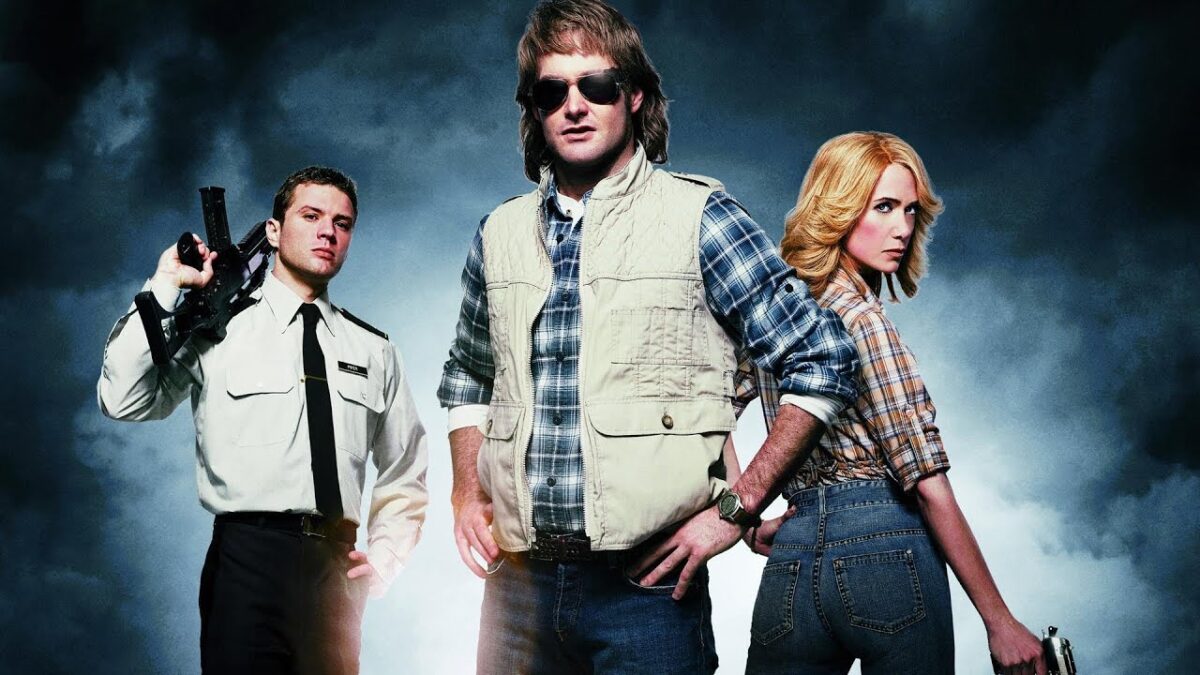 Christopher Nolan is famous for making brooding, intellectual action films that force the audience to ponder existential questions. Even his most commercial films, like the Dark Knight trilogy, are steeped in philosophy and moral questioning. So it really cracked me up when I read that auteur filmmaker is a huge fan of SNL‘s MacGruber. Apparently, Nolan is a huge fan of the film based on Will Forte’s popular MacGyver spoof.

The reveal comes from the MacGruber writer/director/Lonely Island member Jorma Taccone, who recounted the story in Vanity Fair’s oral history of the cult classic film. Taccone was surprised to learn from Anne Hathaway that Nolan would quote the film while they were shooting The Dark Knight Rises.

Taccone said, “I was like, ‘Holy shit. That’s incredible.’ The closer to that story is that my wife [director Marielle Heller] and I were at our first DGA dinner. And she’s like, ‘Christopher Nolan is there. You’ve got to go say hi to him.’ So I went up to him and I said, ‘My name is Jorma. I directed this movie called MacGruber.’ I said, ‘We’re going to do a sequel eventually. What do you think of this: When the director card comes up it just says, “Directed by Christopher Nolan” with an asterisk, and then at the end of the movie there’s another asterisk that says who actually directed it.’ And he said, ‘Let me talk to my wife about it.'”

The 2010 film, which was released exactly one decade ago, was a critical and commercial flop, but repeated home viewings made it a cult classic. After spending the last decade joking about trying to make a sequel, Taccone announced that MacGruber would return in a series for NBC’s streaming comedy channel Peacock.

The synopsis reads: “After rotting in prison for over a decade, America’s ultimate hero and uberpatriot MacGruber is finally released. His mission: to take down a mysterious villain from his past — Brigadier Commander Enos Queeth. With the entire world in the crosshairs, MacGruber (Will Forte), Vicki and Piper must race against time to defeat the forces of evil, only to find that evil may be lurking within.”

Taccone invited Nolan to a table read for the project, and while Nolan couldn’t make it, he sent them a note reading, “Though I can’t be there in person to watch you take the first step of your odyssey—know that my spirit soars with you, and whilst it’s perhaps unfair to add to the great sense of responsibility you must already feel, I am duty bound to tell you—the world is waiting, the world is watching.”

Will Christopher Nolan guest-direct an episode of MacGruber? I would pay so much money to watch that. Peacock, make it happen.