Who Are the Villains in Matt Reeves’ The Batman? 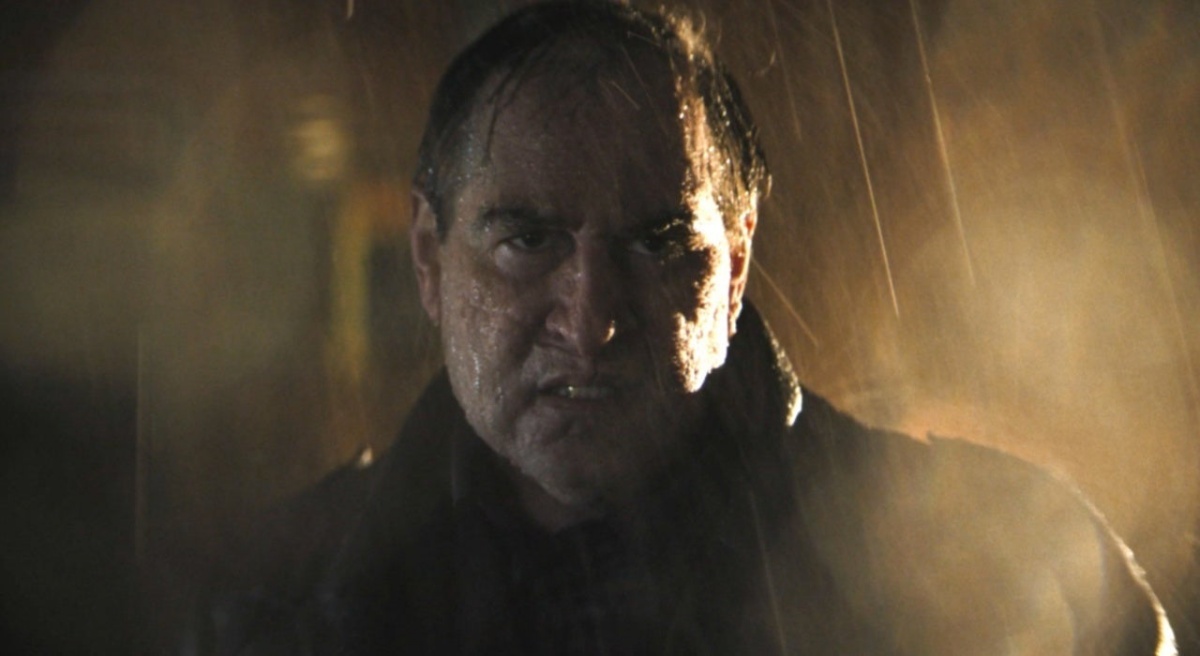 Matt Reeves’s The Batman will be the latest installment in the Batman multiverse, and with all the trailers, we know this is going to be a huge ensemble movie with at least three classic villains, and one cat anti-heroine. Let’s break them down.

Paul Dano will be playing Edward Nashton/Riddler—and no, that isn’t a new incarnation of the Riddler. The character’s surname has gone from Nigma to Nygma and, most recently, Nashton.

Gone is the bright green suit with purple question marks and in has come a more grounded look that has pulled inspiration from the Zodiac Killer, according to Reeves.

“I liked how both grounded and big this film is at the same time,” Dano told Empire. “So there are some grounding forces like the Zodiac Killer, right? But it’s still The Batman, and for me it’s much bigger, so it was important to let my imagination react to the script, rather than strictly basing it on a serial killer.”

Dano is an impressive actor, and his voice work in the trailer has already been one of the most compelling parts. While I will always prefer an element of camp to grim and grounded, it will be interesting to see this serial killer Riddler being treated seriously.

Infamous Gotham mobster Carmine Falcone will be played John Turturro. Falcone is a name you hear a lot in the DC universe. He is a powerful mafia figure who has appeared most infamously in Batman: Year One and The Long Halloween. In his early incarnation, the Falcone family has ties to the Waynes, so it’ll be interesting to see if that comes into play. We don’t see much about Turturro yet, and I’d bet he is going to be a smaller force next to Riddler.

Finally, Colin Farrell plays Oswald “Oz” Cobblepot/Penguin. Let’s be honest: This is still a weird bit of casting. The amount of makeup and prosthetics done to make him resemble the character just seems excessive. Jack Black is right there!

We know from interviews that there will not be a lot of scenes of Farrell, since this is supposed to be Oswald during his rise up in the criminal underworld. I will be disappointed if we don’t have at least one umbrella.

Zoë Kravitz continues to impress with Selina Kyle/Catwoman in every image and shot of her. I am really looking forward to her performance the most. In this story, Selina is a nightclub worker and cat burglar who ends up becoming partners in crime with Batman while searching for her missing friend. We are going to be seeing a lot Cat/Bat action.

The Batman is scheduled to be released in the United States on March 4, 2022, and then 45 days later, it will stream on HBO Max.