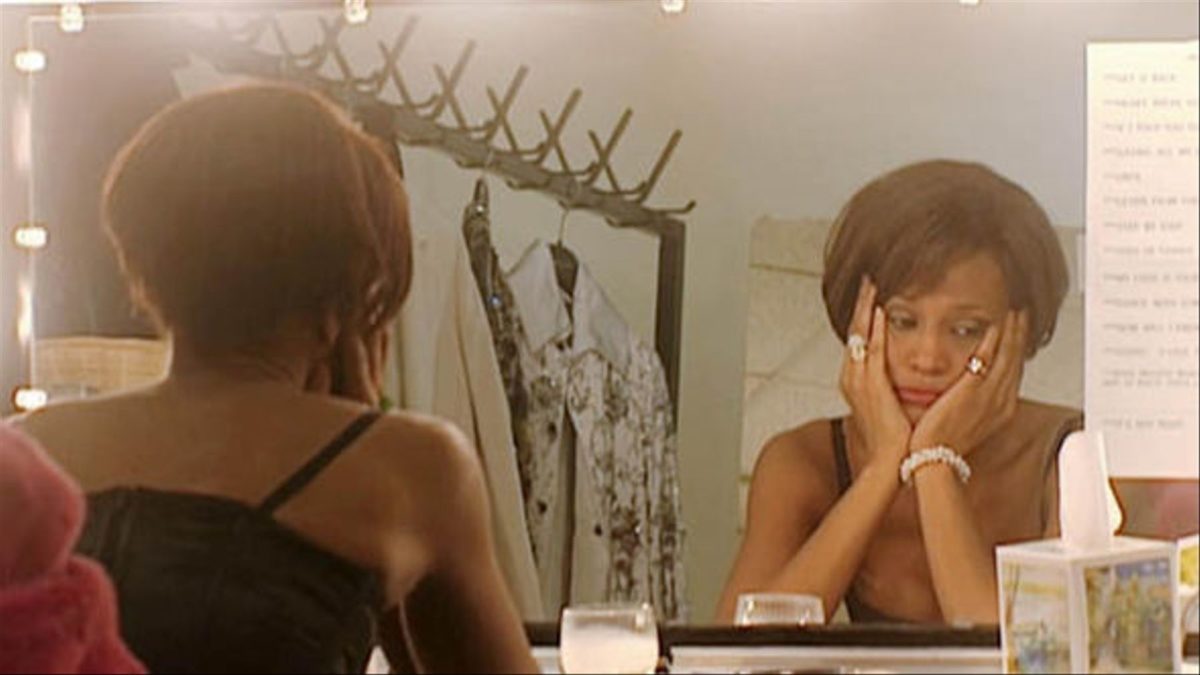 Whitney Houston is one of those iconic artists whose music always makes me a little sad when I hear it nowadays. She was so talented and burned so brightly when she was alive, but led such a tempestuous, tortured life until her tragic death in 2012. Houston’s legacy is marred by addiction and her fraught, destructive relationship with Bobby Brown, but there may be a lot more to the story than we knew and today, new revelations added to that puzzle.

Rumors have persisted for years regarding the late Whitney Houston’s sexuality and relationship with her close friend and assistant Robyn Crawford. Now Crawford has released a memoir and for the first time, she herself has told People magazine that she and Houston were indeed lovers as well as friends.

In new memoir titled A Song For You: My Life with Whitney Houston, excerpted by People magazine, Crawford, now 58 and married to talent exec Lisa Hintelman, details how she and Houston met in 1979 and connected immediately. She says that they were lovers for several years, but according to Crawford that aspect of their relationship ended when Whitney’s star began to rise in the early 80s.

She said we shouldn’t be physical anymore…because it would make our journey even more difficult…She said if people find out about us, they would use this against us, and back in the ’80s that’s how it felt.

According to Crawford, Houston broke the news that their relationship was ending by giving Robyn a Bible, an incredibly painful and symbolic way to end things. It underscores the many factors that were at work to keep them apart and keep at least one of them deep in the closet. Crawford says that Houston’s mother, Cissy, was a gospel singer and church elder that didn’t approve of the relationship. “Whitney told me her mother said it wasn’t natural for two women to be that close,” explains Crawford, via People, “but we were that close.”

Even though the physical relationship may have ended, Crawford remained a huge part of Houston’s life, acting as her personal assistant and confidant for decades—so much so that rumors about the pair swirled all the way back to the eighties. The rumors however were somewhat mitigated by Houston’s relationship with Bobby Brown, a man Crawford never got along with. Brown and Crawford clashed, sometimes violently, according to the 2017 documentary Whitney: Can I Be Me. The same documentary notes that it was not until after Crawford left Houston’s life entirely that Houston spiraled into the drug use that would eventually end in her death.

This new story about an apparent chapter in Houston’s life makes me so incredibly sad. It paints a picture of a woman of amazing talent and passion who was forced to end things with Crawford because of homophobia. In a way, it could put her whole career in different light, as well as the destructive behaviors and tragedy.

On the one hand, it’s uncomfortable to reveal the deeply held secrets of someone who has passed away, especially when they fought long and hard to keep those secrets. But on the other, this is the sort of relationship should never have been secret and the homophobia and control from the industry and Houston’s family that Crawford says kept those secrets were toxic and wrong.

We also shouldn’t rush to label or categorize a person who cannot speak for themselves. Houston was very publicly and infamously involved in a hetero relationship with Bobby Brown, but we don’t know if she would have called herself bi or pan or anything, because she’s no longer with us to comment.

In the big picture, I’m glad that Robyn Crawford is being public with this story and that we live in a time now where she can be and that we can see the secrecy of the past for how damaging and tragic it was. I’ll still always be a little bit sad when I hear Whitney’s incredible voice, but now that sadness will have a different tone, knowing more of her life.