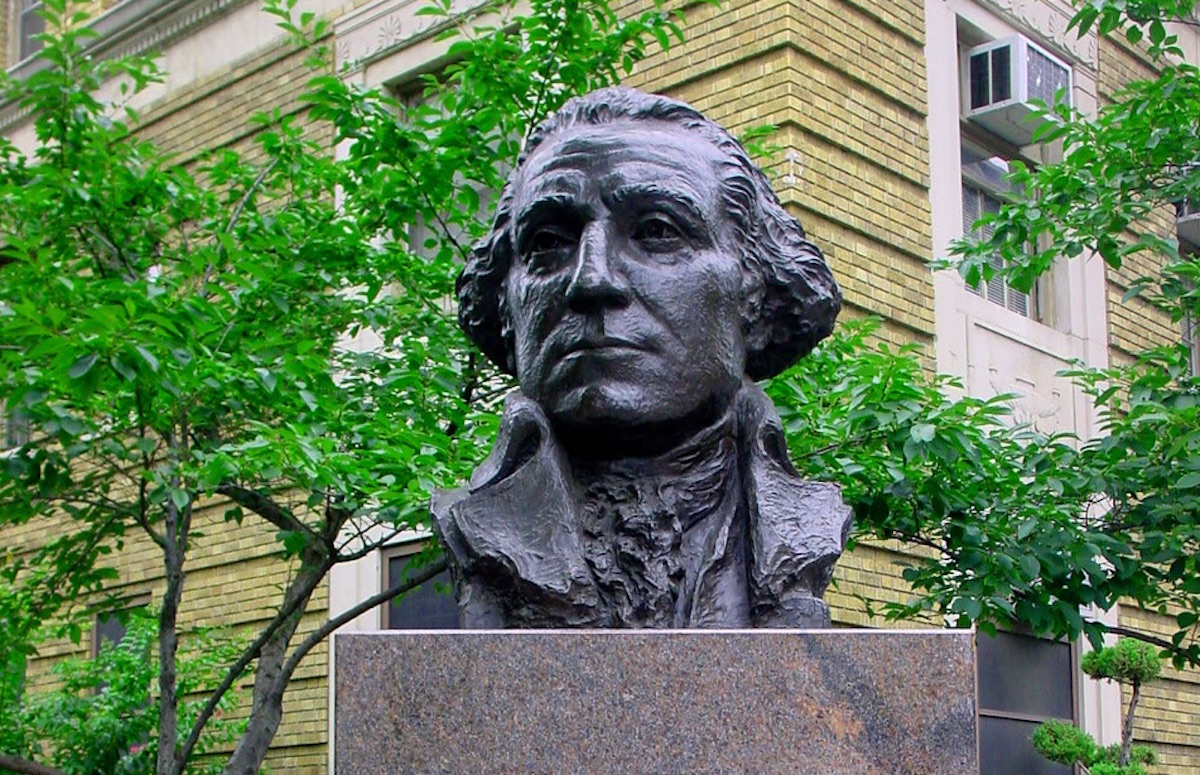 You would think that the Blackfishing exploits of Rachel Dolezal would have been a singular anomaly. A true glitch in the mainframe. Yet 2020 is strong in being a complete mess, which means that once again we have to deal with the fact that a white woman pretended to be Black and take opportunities through that deception.

In a Medium post that came across as self-flagellating, Jessica A. Krug, a professor at George Washington University, admitted that she falsely assumed several different Black ethnic identities, despite being a white woman with no Black identity. The identities she tried out like a Sims character were “North African Blackness, then US rooted Blackness, then Caribbean rooted Bronx Blackness,” she said, before clarifying that she was white and Jewish.

“I am not a culture vulture. I am a culture leech,” Krug wrote in the piece. “I have thought about ending these lies many times over many years, but my cowardice was always more powerful than my ethics.”

The entire thing is uncomfortable and aggravating, both the way the post was written and what its larger implications mean.

According to the Washington Post, “Krug has taught history courses at GWU since 2012, including classes about the Africa diaspora and African history, according to the university’s website. She has written extensively on the subject of Blackness. In an essay published on Essence, Krug called herself a “boricua,” a term used for Puerto Ricans, and described herself as “an unrepentant and unreformed child of the hood” who has spent much of her time advocating for communities of color and railing against gentrification in New York.”

So basically she worked against gentrification in New York, while literally taking up a position under a false identity and racial background.

I have already seen people attempt to bring up old transphobic “what’s the difference between A and B” discussion and all I can say is that this issue has long been discussed, especially by trans Black women, so I’m choosing not to engage in that BS. However, I can tell you what makes this action come across as violent to me: white women like Rachel Dolezal and Jessica Krug are taking advantage of a situation caused by white supremacy.

Colorism is an issue I’ve spoken of a lot because as a Black woman, it is part of the reality of my life and the lives of other Black folks. The privileges of being lighter-skinned in this country and in other places where colonization existed is a clear and present issue. While being lighter-skinned or biracial doesn’t make you any more or less Black, it does allow you to navigate within systems differently and often be at the forefront of Black entertainment, movements, media, etc. Many of us who are descendants of slaves from the U.S., Latin America, and the Caribbean have different complexions due to the realities of those experiences. For many Latin American countries, where anti-Blackness made people hide their Blackness, some people can sometimes just be unaware of their Black heritage because of the systematic racism that their ancestors experienced.

When Afro-Latinx identity is only recently being explored with the complexity that it should, it is a betrayal to have a mentor present themselves as a fellow Afro-Latinx and then tell you in a hyper-emotional way that they were lying the whole time.

The relationships Krug fostered with students who saw a sister in a high-education community that does need more women of color have been betrayed and that’s incredibly sad. Adding to this, Dolezal and Krug have now created a space where lighter-skinned and racially ambiguous Black people are going to be looked at with more scrutiny because of their actions. They have added more toxicity to an environment that white people created without even thinking of the consequences.

It is an act of violence.