White Millennials Are Outliers When It Comes to Race 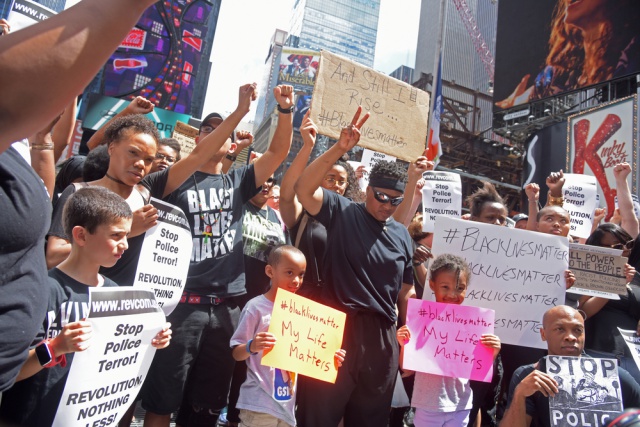 There is a gif, I’m sure you are all familiar with it if you exist on any internet forum, of Oprah Winfrey saying “they just all have to die.” That comes from an interview in which Oprah said that in order to have racial progress old racists need to gtfo, “There are still generations of people, older people, who were born and bred and marinated in it, in that prejudice and racism, and they just have to die.” Well the thing about those old racist people, they have kids and grandkids who have gladly carried on their principles.

In a recent survey from GenForward Survey found that when it comes to race, white millennials have not achieved the “wokeness” that people have expected. The survey was “a nationally representative survey of over 1,750 young adults ages 18-34 conducted bimonthly that pays special attention to how race and ethnicity influence how young adults or Millennials experience and think about the world.”

The findings show that while there are some agreements when it comes to more micro-issues about race there is a very sharp divide between whites and millennials of color.

As the 44-page survey continues and delves into more issues it is clear that there isn’t just a divide between white and blacks, but blacks and other groups of POC. One of the biggest myths is that all minority groups are automatically allies because they share in oppression from whites. Being oppressed doesn’t teach you a better person, it teaches you how to oppress, especially if you can promote your own group’s needs at the expense of others. As sad as it to admit, we can not assume that all groups of  POCs are natural allies to each other. The survey also did not reach out to Native Americans.

Millennials remain divided over racial and political lines, with issues about “blackness” causing the most divisive responses. BLM is only seen as a positive by majority African-Americans and secondly Asian-Americans. According to the people polled, Black people are ranked second in political power while at the same time, being considered the least when it comes to economic power and the highest in discrimination. The phrasing of “special favors” on Figure.  24 I find to be a very leading statement as the idea that blacks want a “hand out” is not only false, but a racist retoric that implies we have ever been handed anything. 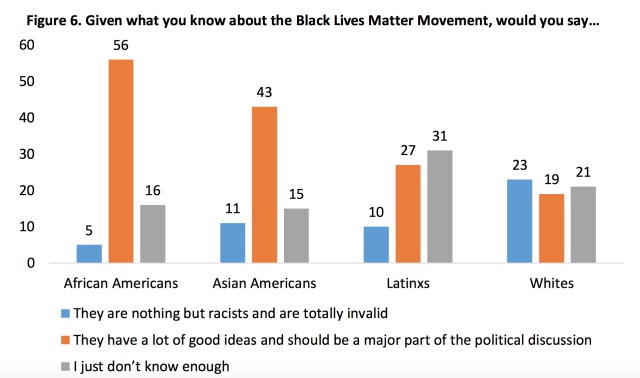 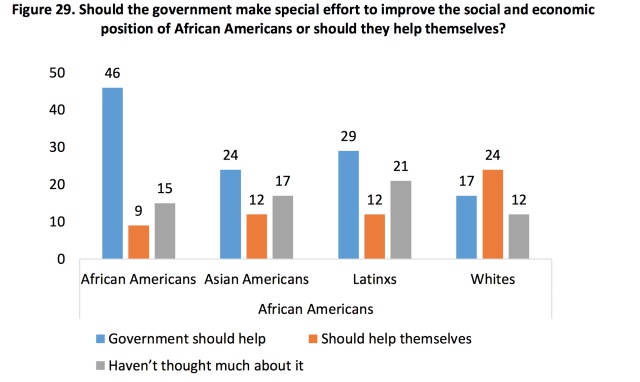 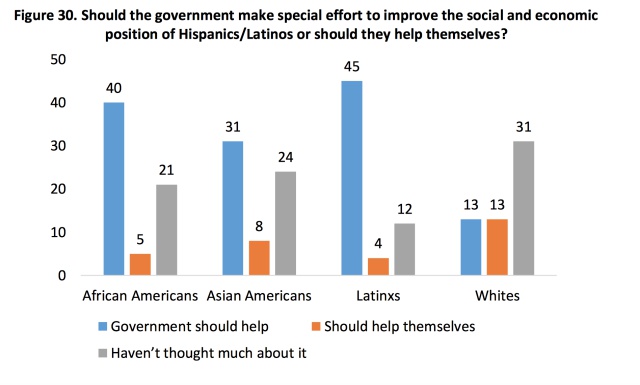 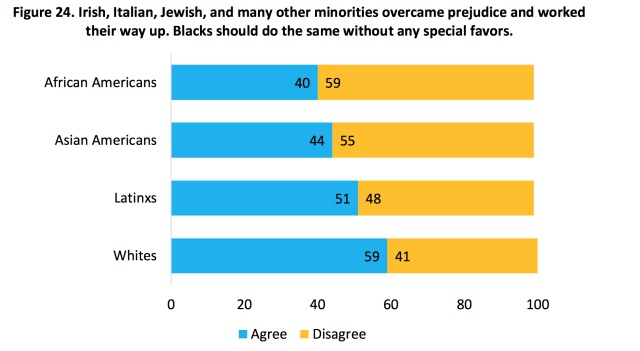 All this to say that there is no generation that is going to be the beacon of progressivism. Sadly, Oprah was wrong. White millennials will still have values and opinions that mostly keep in line with their whiteness and are quickly finding themselves feeling isolated in comparison to their peers. All things that Republicans and the Trump-kind have been feeding off (and let’s be honest the Republican party has a history of giving in to). The question now is: What are the solutions? There are already white allies in our corner, but how do we reach those beyond that group?

(via The Washington Post, image: GenForward University of Chicago; a katz / Shutterstock.com)