What’s Up With the White iPhone? 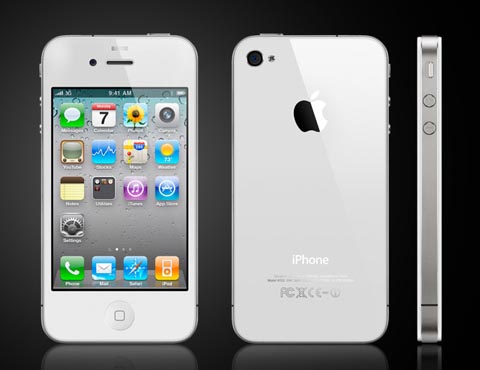 With Apple‘s announcement that the white version of the iPhone 4 has proved “more challenging to manufacture than we originally expected,” comes the inevitable question:

Well, what the heck does that mean? Is it something with the glass?  Are they delaying to fix the antennae problem?

TechCrunch points out that it doesn’t really matter which reason you pick.  If the white iPhone is really as delayed as Apple seems to say it is, it’s going to be bad for the product.

Apple says the white iPhone “will not be available until later this year,” which would seem to indicate a fall release, a far cry from the previous announcement of them shipping by the “end of July.”  This would put the phone closer to the holiday season, but also put it closer to the inevitable anticipatory waiting for Apple’s spring announcement of the next generation of iPhone, possibly a version that works with Verizon.

The issue here is that more than anything else, people interested in the iPhone but who are holding out are doing so for three reasons. First, many are still unsure about the antenna issue and think it may be worth it to wait until the next iteration next year. Second, many are waiting to see if a Verizon version becomes available. Third, many are waiting for the white version of the iPhone 4.

If Apple doesn’t get the white version out there soon, all three of those issues are likely to collide.