Those are some mighty fine apples there. 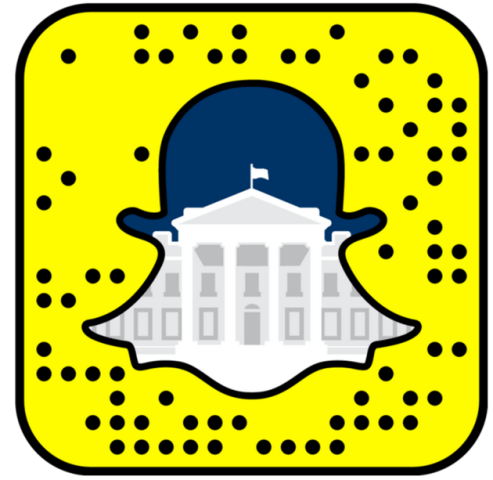 The White House has gone full youths and joined Snapchat, cementing this administration’s place in history as the most connected, “hippest” (whatever that might mean to you) administration ever. It’s no secret that President Obama has definitely changed what it means to be a president in this day and age, what with his incredible understanding of the impact of pop culture and internet media has on public opinion. He’s appeared in countless late night talk shows, internet videos, and is one of the most memeable presidents ever (in a good way).

They’ve officially snapped their first Snap, and here it is in all its screencapped (sorry) low-res glory: 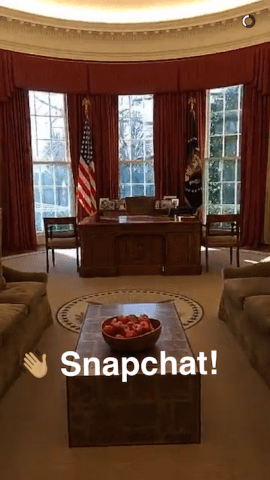 In case you weren’t aware, for security reasons, the president’s only allowed to use an old BlackBerry phone to conduct business. He doesn’t have an iPhone himself, but there is one that is registered to the Executive Office of the President.

So it’s not likely that the president took this snap himself. But… I mean, there’s always a chance, right? Can you imagine Obama “doin’ it for the snap”?