Which Marvel Actors Voice Their Characters on the Animated Show What If…?—and Which Do Not? 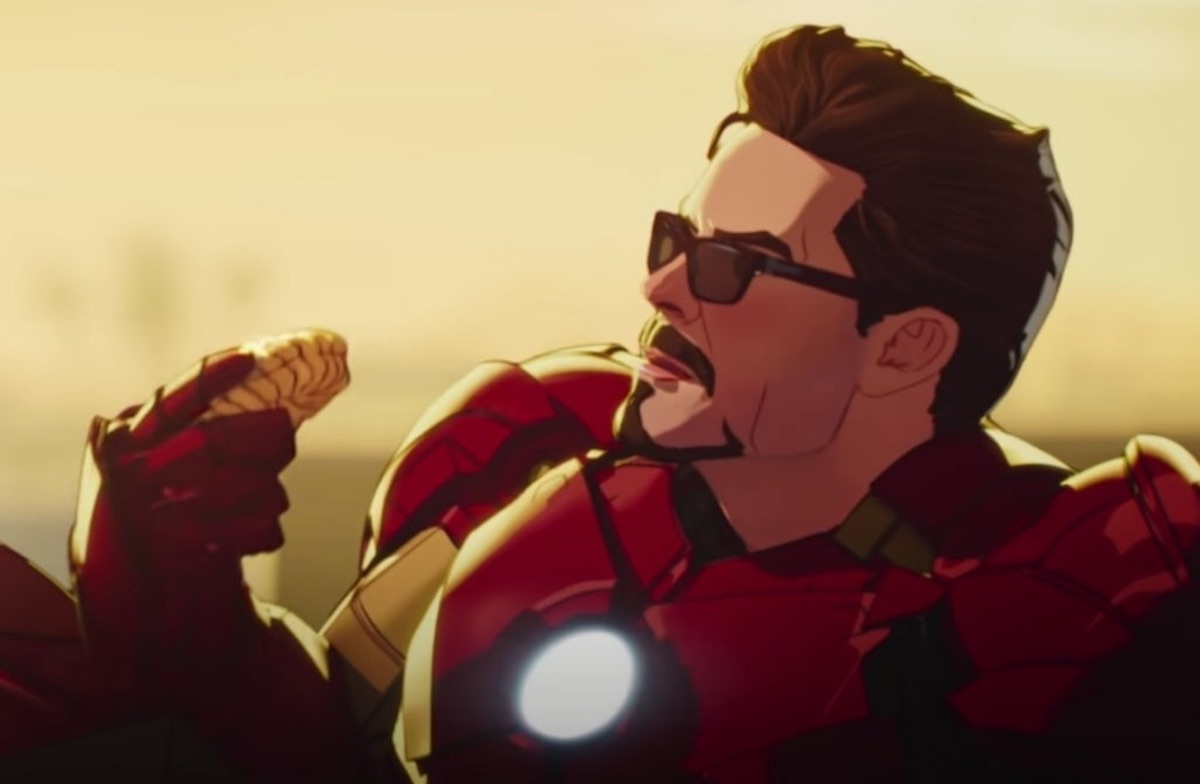 This week sees the debut of the hotly-anticipated alternate universe extravaganza, What If…? The new Disney+ animated series—the first from Marvel Studios—takes its premise from popular runs of Marvel Comics that see our heroes and villains play completely different roles. The idea is that if a pivotal event or two or twenty had gone another way, the characters we know might become brand new versions of themselves.

As Wikipedia explains, “For example, the first episode features Peggy Carter taking the Super Soldier Serum instead of Steve Rogers.” And that’s only the start of a nine-episode wild ride that will encompass most of the major Marvel players and will be narrated by Jeffrey Wright’s The Watcher. This omniscient character is said to play a Rod Serling in The Twilight Zone-esque hosting role and present the episodes as cautionary tales. You had me at “Jeffrey Wright” and The Twilight Zone.

There are also some even more bizarre deep Marvel cuts promised like an apparent appearance by Howard the Duck, and a lot of fighting with the undead inspired by the Marvel Zombies comics. Everything about What If…? sounds bonkers and we have to admit that’s a considerable draw.

Beyond the fascinating premise and snazzy animation, it’s also neat that most of the screen actors worked on What If…? to voice their characters. Here is the full list, per Radio Times. Pay attention to some of those shifted titles, which give us clues about the character’s new iterations.

Whew. That is … quite the list of talent. We might instead ask, which actors haven’t returned to voice major characters?

It’s possible that some of these characters are not in the episodes at all, and also possible that there could be some unannounced surprises in store. But it appears that new voice actors will instead fill these roles where the characters play a part, and that’s exciting. Voice actors are hugely talented and will no doubt give incredible performances as iconic heroes. Those voice actors have not yet been named; we’ll update this article accordingly once we know who they are. What If…? debuts on Disney+ on August 11th with its first episode featuring the badass Captain Peggy Carter. Here’s some further information from Disney+:

“What If…?” flips the script on the MCU, reimagining famous events from the films in unexpected ways. Marvel Studios’ first animated series focuses on different heroes from the MCU, featuring a voice cast that includes a host of stars who reprise their roles. The series is directed by Bryan Andrews; AC Bradley is head writer.

This Wednesday, reveal the secrets of the multiverse in Marvel Studios’ #WhatIf and stream the first episode of the Original Series on @DisneyPlus. pic.twitter.com/z0PBjHjROx