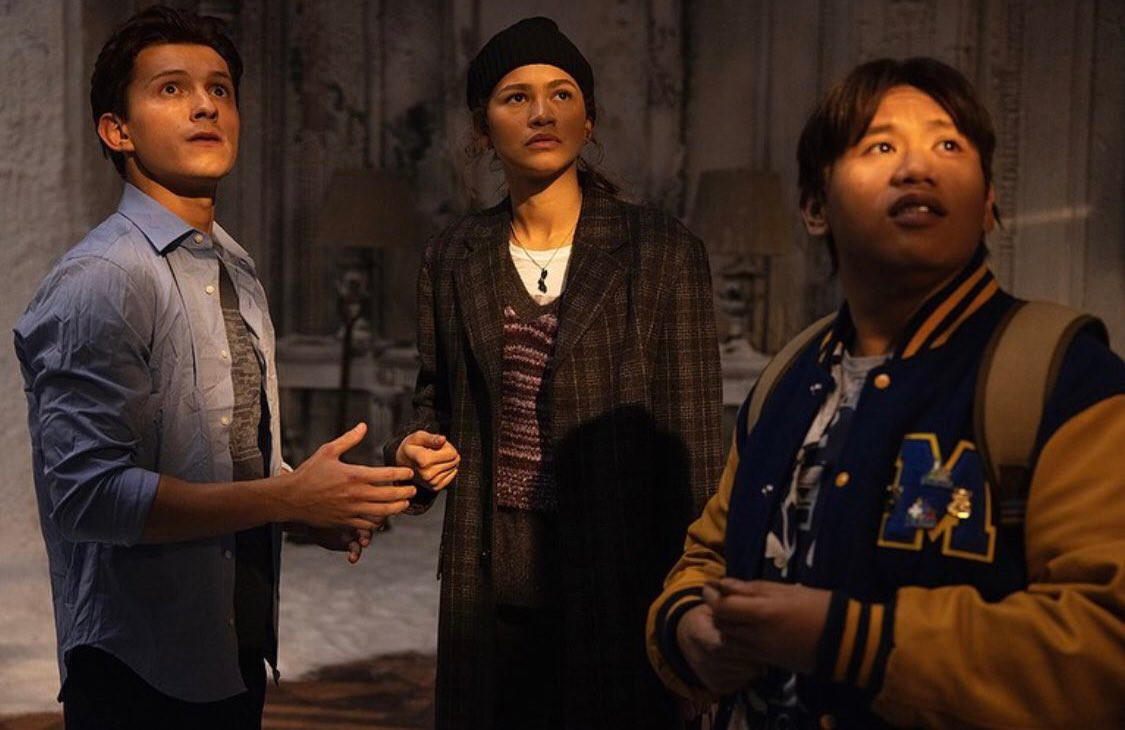 So we’re all a little bit impatient when it comes to Spider-Man: No Way Home—so much so that every week, it seems as if there is a “rumor” that we’re getting the first look at Tom Holland’s third film as Peter Parker. The problem? Well, now I want a trailer, and I’m tired of being promised it’s coming time and time again.

The last we saw of Peter Parker, he was on the run/framed because Mysterio lied and told everyone that Spider-Man killed him, and revealed Peter’s secret identity. What we know is … basically only that, because everything else is a rumor and no one knows for sure what’s happening because we keep getting “leaks,” but I don’t think I can trust any of that. So instead, we just all sit online and speculate when we’re getting a trailer.

And every week, we are let down. “Oh it will be for Tom Holland’s birthday!” they said and yet here we are, two weeks later with nothing to show for it. “Oh no, it’s going to be released in theaters before this movie or that movie,” and yet again, we are left out in the rain. When will I see Peter swinging from skyscrapers? When will I know for sure if Charlie Cox as Matt Murdock is coming in as Peter’s lawyer? I just want answers.

And it doesn’t help that the Spider-Man: No Way Home Twitter account is just making fun of all of us for asking for it.

No really, they’re just mocking us at this point.

Will I get to see the trailer for Spider-Man: No Way Home before my 30th birthday in November? Who knows? Until then, we can just keep putting it out into the universe that we want the trailer even though Sony and Marvel said “be patient” over and over again.

And now, for a trailer I’m going to think about for the rest of time: Pig starring Nic Cage.

Why does Nic Cage love this pig? Do I care? Not really I’m going to see it for whatever Cage is doing and I’m going to love every single second of it.

Anything else we missed out there today, Mary Suevians? Let us know what you saw in the comments below!

Spider-Man: No Way HomeThings We Saw