When the Apocalypse Comes, at Least the Memes Will Be Good

An arc flash set New York blue as everyone contemplated what could have happened. 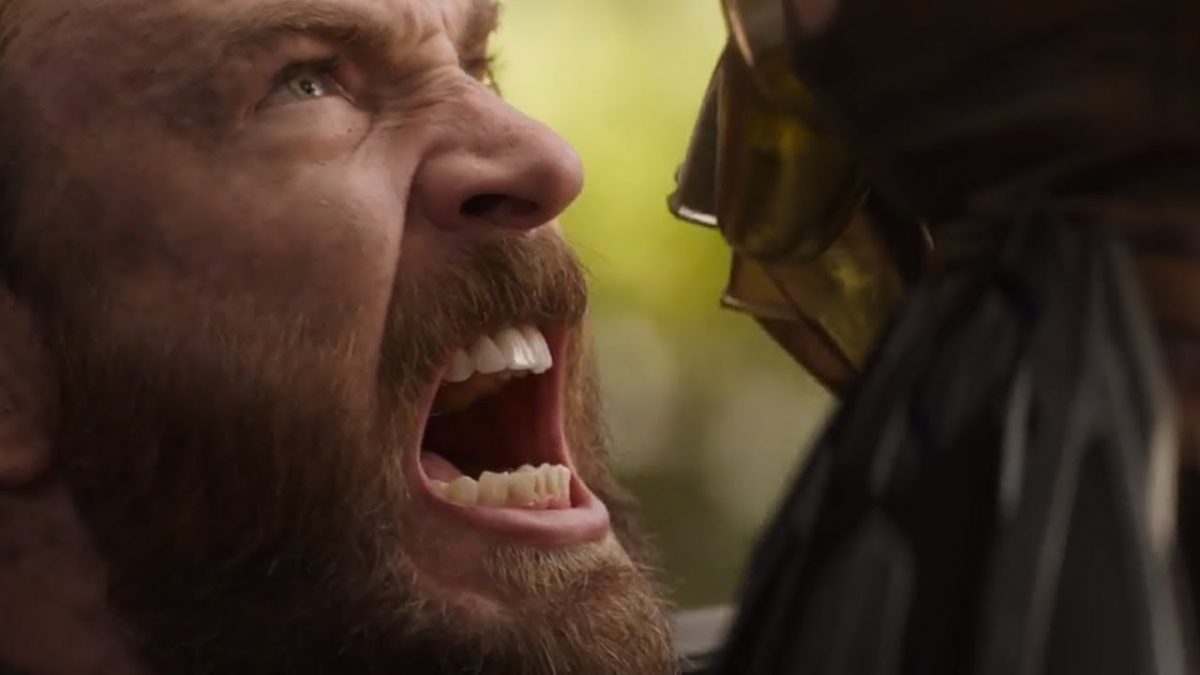 An arc flash at the Con Edison power plant in Astoria, Queens brought on a lot of questions for New York residents. First of all, a great blue light lit up the sky over New York City, and of course, Twitter made jokes, so I guess now we know what we’d all be doing during the apocalypse.

As of right now, no one was hurt, so let’s let the humor roll.

For me, there was only one true answer as to what was going on.

Daisy Buchanan trying to get Jay Gatsby’s attention like: https://t.co/TOKrpfJcws

Honestly, maybe it is time.

Maybe the explosion brought back the dead.

That freaky blue glow that lit up the sky in Queens wasn’t a transformer explosion. The ghost of Fred Trump thought there was a KKK meeting.

At least we know that, if we need superheroes to save the day, they’re all in Queens.

people in queens testing out their new abilities
pic.twitter.com/2SyyOwJMHp

“It was a power plant explosion in Queens” pic.twitter.com/boHdE3HLwh

Maybe the next time Goku wants to make an appearance, he might go somewhere other than Astoria.

#Goku appearance in #astoria #queens is 📈 on #Twitter pic.twitter.com/Atil8FtYXc

It looked kind of beautiful in the sky, but also, is this how we get real life Spider-Man? Are there radioactive spiders now?

Some jokes went to a very dark place.

These gender reveal parties are getting out of hand! #Astoria #Queens #NYC #Bluelight pic.twitter.com/EQS2afci6L

What’s sad is that, whatever landed in Queens, it’s going to be trapped there, because what kind of train can you even take out of Queens?

It’s okay, though. The Ghostbusters clearly have the situation under control.

Or maybe Chris Hemsworth and Tessa Thompson were just in Astoria.

But we all would just like to know what happened.

I also would like to know what is happening. pic.twitter.com/Hx9OOUoP6P

At the end of the day, it showed that New Yorkers truly would just accept the end of days and … that checks out.

That blue glowing light in Queens felt like a fire drill for the apocalypse, and we all performed admirably by just kind of letting it happen. That’s how I want to go out, quietly resigned and in sweatpants.

So get your blue light glow on, and maybe Con Ed will figure out their transformers.

me posing after the transformer in Astoria blew up pic.twitter.com/oDCYliR3la

Congrats on making the news, Astoria!

congrats to astoria on electing a new pope