When Does the Decade REALLY end? (Hint: It's Today) | The Mary Sue

When Does the Decade REALLY end? (Hint: It’s Today) 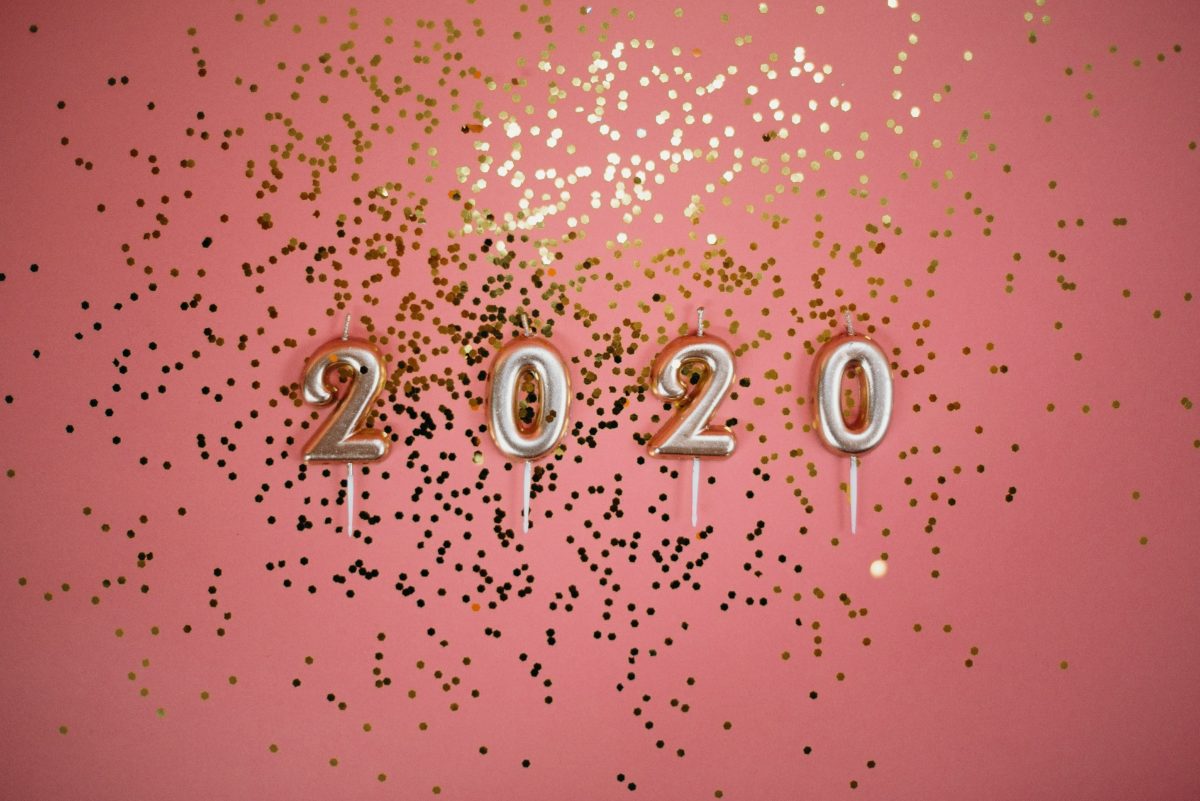 While we’ve been making lists and memes and photo collages all celebrating the “end of the decade,” there actually seems to be some controversy as to if today is really when this godforsaken decade actually ends.

According to a recent survey of over 13,000 adults by You.Gov, only 64% of respondents share the conventional wisdom that the decade ends today and a new decade starts tomorrow, January 1, 2020. A minority of 17% think it starts a year from tomorrow and 19% just don’t know.

Does this surprise you? Not us, since we’ve been subject to people arguing about it in our mentions for a while, but we’ll outline the argument anyway: The idea is that since the Common Era (remember we use, CE, not AD nowadays) didn’t begin in year 0, and this we should count decades from 1 t0 10 and not 0-9.

Speaking to NPR on the matter, experts like Rick Fienberg of the American Astronomical Societyide with the minority here: “History is clear: Because there was no Year Zero, the first decade of the common era (CE or AD) was years 1 to 10, the second decade was years 11 to 20, and the next decade will be years 2021 to 2030.”

This is mathematically sound, but it discounts that decades aren’t a matter of math, they’re a matter of distinguishing eras and culture. We talk about “the eighties” or “the 60s” or…whatever the hell we’re calling the first decade of the century. The Aughts? Two thousands? Whatever. When there’s a new third digit in the date, that’s generally when we call it a new decade.

And really, this is all arbitrary? Why is today the end of the year? There’s no astronomical significance to it. And while we’re here! What’s with the fact that Septem-, Octo-, Novem- and Decem-ber mean seventh, eighth, ninth and tenth months?

As with many things, we owe this all to the Romans .It was Julius Caesar who decided the new year started in January and then Augustus Cesar who shoved in two extra months in the middle of the year and thus made everything after July (named for Julius Ceasar) and August (guess who that was named after) off by two. But all sorts of leaders have screwed with the calendar.

The “New Year” starts at different times for different people and cultures because it’s really an arbitrary choice. Some religions and countries use lunar calendars. In the dark ages, there were different New Year’s all over, from March 25 to Christmas. Things got so messed up that by 1582 everything was off by about ten days and so it was Pope Gregory that devised the Gregorian calendar we now use. He invented leap year and restored New Year’s day to officially be January 1.

The point is that it’s silly to argue about “when a decade starts.” We’re going into the 20s on the calendar and that’s enough. The fact that we can’t agree on this is just another sign of the times, but maybe that’s something we can leave in the teens. That and the resurgence of fascism.

(via: NPR, image: Photo by cottonbro from Pexels)