What Do We Do When Bad People Make Good Art?

Our faves our problematic, but does it matter? 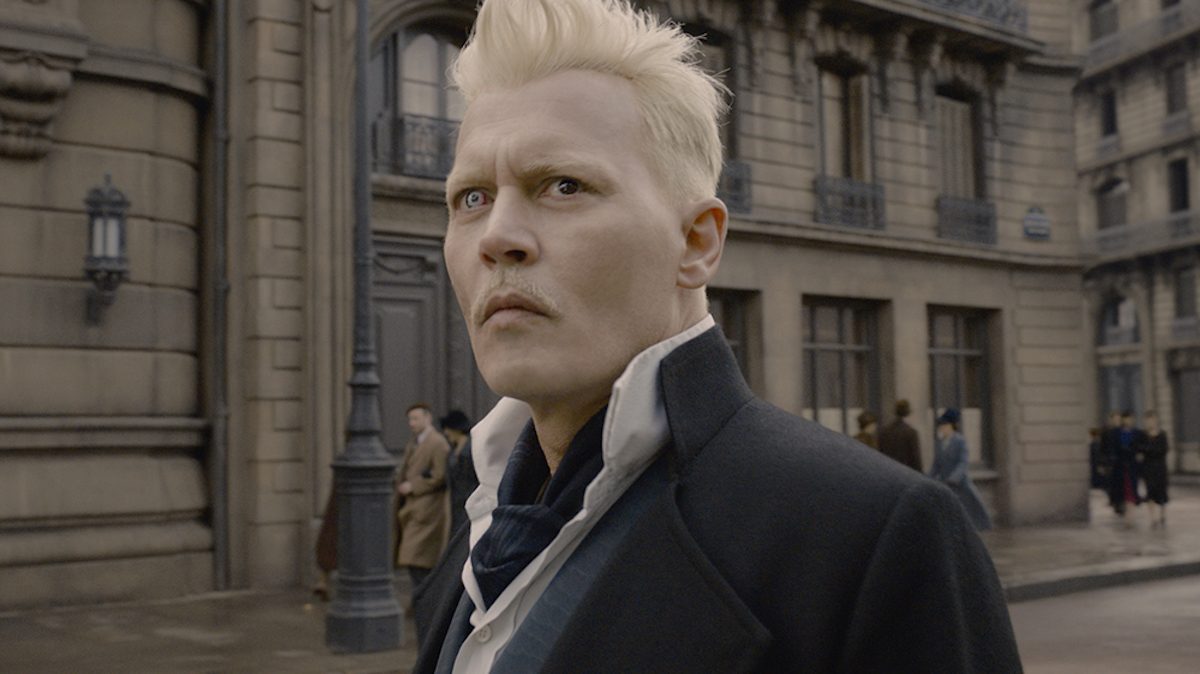 Yesterday, photos were released of Brandon Routh as Kingdom Come-era Superman in Crisis on Infinite Earths. After I got over how awesome he looked, I got to thinking about how great Routh was in the red and blue in Superman Returns…and how I don’t know if I’m comfortable ever watching that movie again, because of the allegations against both Kevin Spacey (who played Lex Luthor) and director Bryan Singer. It’s a tough spot, because Superman Returns is a really interesting transition point in comic book movies, but it would take some effort to watch without thinking of Spacey and Singer’s bad acts. This isn’t an isolated problem: Increasingly nowadays, as MeToo and cultural reckonings dominate the discourse, we have to consider what to do when the art we love is made by horrible people.

There are a lot of artists we could discuss here, sadly, many of them geek favorites. Joss Whedon was subject to allegations years back, which has shadowed how I look at Buffy. We’ve mentioned Singer already and his taint carries to so many important film. But I don’t think anyone who has been subject to a cultural turn has had as much influence, at least to my own pop pursuits, as Johnny Depp. Depp has been subject to serious allegation from his ex-wife, Amber Heard, though he has not been convicted of any crimes and sued for defamation, in a legal proceeding that is still on-going.

I was a Johnny Depp hipster. I loved him before he hit it big, in Edward Scissorhands and Benny And Joon and Sleepy Hollow. When he exploded, I was so happy the greater culture was getting to enjoy him…and then he got weird and his movies weren’t as good. He became a parody of himself, but could still turn in performances what were at least interesting. But then the abuse allegations came out and, for a lot of people, that was enough to finally drop him.

But it’s been hard for me to break up with Johnny Depp. I still love Pirates of The Caribbean: The Curse of the Back Pearl. That first Pirates film is a genuinely perfect piece of cinema, and I will even defend Dead Man’s Chest and At World’s End as pretty great as well. But even so, I didn’t see On Stranger Tides in theaters and I missed Dead Men Tell No Tales, entirely. Part of that was because these movies just looked bad, but I skipped number five and Fantastic Beasts and Where to Find Them. The Crimes of Grindelwald, in part because of Depp’s bad press. Even so, I would still list Don Juan De Marco as one of my favorite films on all time. If you haven’t heard of that film, don’t worry, not many people have. It’s a beautiful, romantic movie about love and life…and it stars another alleged icky person and great actor, Marlon Brando. This great film has two canceled stars. What do I do?

I make the choice, in this case, to watch the movie and separate art from artist. It’s my personal decision and someone else might feel differently. It’s a calculus we have to go through all the time now, and it’s never simple. The accusations against Bryan Singer, on top of bad reviews and erasure of bisexuality, were enough to keep me away from Bohemian Rhapsody. But I’m still re-watching Lost despite the abuse rumors surrounding Matthew Fox. I’m still probably going to see Black Widow despite the dumb things Scarlett Johansson has said, but even though I love Annie Hall and Midnight in Paris, I don’t know if I’ll ever go to another Woody Allen movie. I know there are those that will disagree with me for my choices, but I can’t reject all art that was made by bad guys or I would have nothing to watch.

Our faves are problematic, as the internet loves to tell us, but where’s the line between what we will tolerate and what we won’t from the artists that create our media. I’ll admit, I’ve always had a high tolerance for this sort of thing because I have a background in classical music. Most composer were sexist jerks, but one of my favorites was a super racist jerk – Richard Wagner. Wagner said horrible, antisemitic things that inspired Hitler…but he also composed some of the most beautiful and influential music the world has ever known. Great music, bad guy – same as Michael Jackson or so many others. Their bad deeds doesn’t make the art any less great, but it certainly affects how and iff we interact with it.

There is no correlation between being a good person and having talent. That’s one thing we can’t debate. There have been assholes behind the greatest achievements of humanity since the dawn of time. Whether or not someone is a good person has nothing to do with how good they are at what they do, unfortunately. Art itself is subjective and meant to be interpreted and enjoyed, and, ideally, it stands on its own, free of the baggage of it’s creators.

But we don’t live in a world where was can go into art ignorant. Well, not entirely. While singular pieces or art, like books of symphonies or paintings are made by one person who may or may not have been terrible, most of the mass media we engage with is made by a lot of people.  It’s impossible to know the moral character of every artist, especially when it comes to movie and televisions. Hundreds of people worked on The Crimes of Grindelwald, but are we supposed to reject it because of the alleged actions of one of those artists? Who’s to say how many abusers or racists or general jerks worked on Avengers: Endgame or anything else?

Judging and rejecting art based on the character of it’s creators is a mind-melting prospect, and it’s honestly just not feasible. Even more, it diminishes both our opportunity and capacity to enjoy great art. Believe me, I write about TV and movies for a living, and if I refused to watch every show where I’d heard that someone on set was a douchebag, I wouldn’t have anything left to watch. And I have friends who have refused to watch certain shows because of one bad thing a writer said years ago, and I think they’re missing out. To bring The Good Place in here: it made the point last season that there’s nothing we do or consume that doesn’t have some negative moral consequences or connotations.

No human being is morally perfect. Nor is any piece of art. Our task as audiences is to be discerning and learn to separate the product from the people that made it. Enjoying a movie starring a diva or dickwad does not mean you support their bad acts, no more than you morally support the murder and mayhem on screen…but we still all have the right, and even the responsibility to be careful and critical. We can chose when to speak with our dollars and decide we won’t support the careers of people we don’t deem worth of our business or attention. And we can also decide when we just want to tune out and enjoy something. What to do with art made by bad people is a complex question without easy answers, but I think what’s most important in this conversation is simply the act of having it.