What’s Going on with Chuck Schumer and the Filibuster? 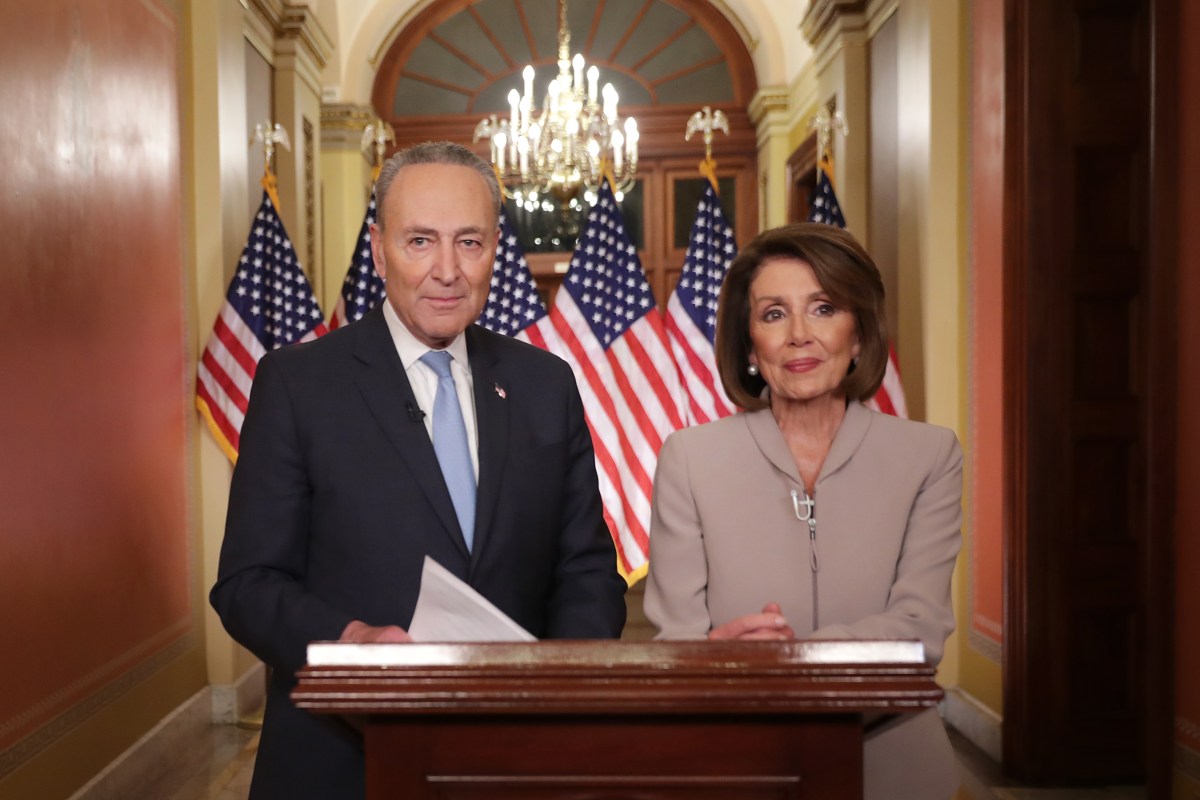 The United States Senate is under Democratic control, but just barely. With each party controlling 50 seats, the tie-breaking vote goes to Vice President Harris, giving the Democrats control and making Chuck Schumer Majority leader. But even so, Mitch McConnell is still there and has spent the week attempting to negotiate a power-sharing agreement with Schumer over how the Senate will be run over the next two years.

This gets deep into the procedural weeds but the short version is that there needs to be something called an “Organizing resolution,” which is an agreement by the Senate on their rules for this session of Congress. That’s why Republicans are still in charge of some things even though they are out of power: the Senate is still currently run under the old resolution from the GOP-controlled era. Schumer and McConnell are negotiating the terms of this.

The idea of negotiation with a monster like Mitch McConnell, who did more to harm America as Senate Majority leader than almost anyone in history makes my skin crawl, but there’s hope. Schumer stated today that he wouldn’t be caving to McConnell on preserving the filibuster and as our now-President would say, that’s a big freakin’ deal.

Now, Schumer is not currently ending the filibuster, or more specifically, the rule that requires 61 votes for legislation to make it to the Senate floor yet. But he signaled today that he would not be giving McConnell any promises about keeping it, and that’s a big step towards this anti-democratic piece of procedural blackmail finally dying. The filibuster is a relic of Jim Crow and needs to go.

Schumer rejects McConnell proposal to affirm to spare the filibuster as part of power-sharing deal. “Leader McConnell’s proposal is unacceptable – and it won’t be accepted.”

Mitch McConnell, many Republicans, and even some Democrats don’t want to kill the filibuster, while others are calling for it to end. The idea that Democrats could control all the House, Senate, and the Presidency and still be held hostage by Mitch McConnell and his party of fascists and traitors is incredibly offensive, which is why Schumer’s flex here is pretty important and promising.

In discussing the treason turtle’s demands, Schumer said McConnell “has made an extraneous demand that would place additional constraints on the majority, constraints that have never been in place before,” he said. “In fact, his proposal would remove a tool that the Republican leader himself used twice in just the last Congress to accelerate the confirmation of Republican nominees.” Schumer was quite definite: “Leader McConnell’s proposal is unacceptable and it won’t be accepted.” (And Chuck, you don’t need to call him leader any more)

The Senate has a lot to do and they need to get down to business ASAP. There’s a new COVID relief bill on the way, Biden’s cabinet nominees to confirm, and on Monday, Nancy Pelosi will deliver the Article of Impeachment for insurrection to the Senate so Donald Trump can face a trial that might assure he’ll never be able to hold political office again. The trial will come with its own negotiations on procedures, but hopefully, that will go quicker once Schumer gets more used to acting like he’s in charge. He’s off to a decent start, and let’s hope he does better.