What We Can Expect Not to See in the Avengers 4 Trailer? | The Mary Sue

Are they just going to show us a jar of dirt? 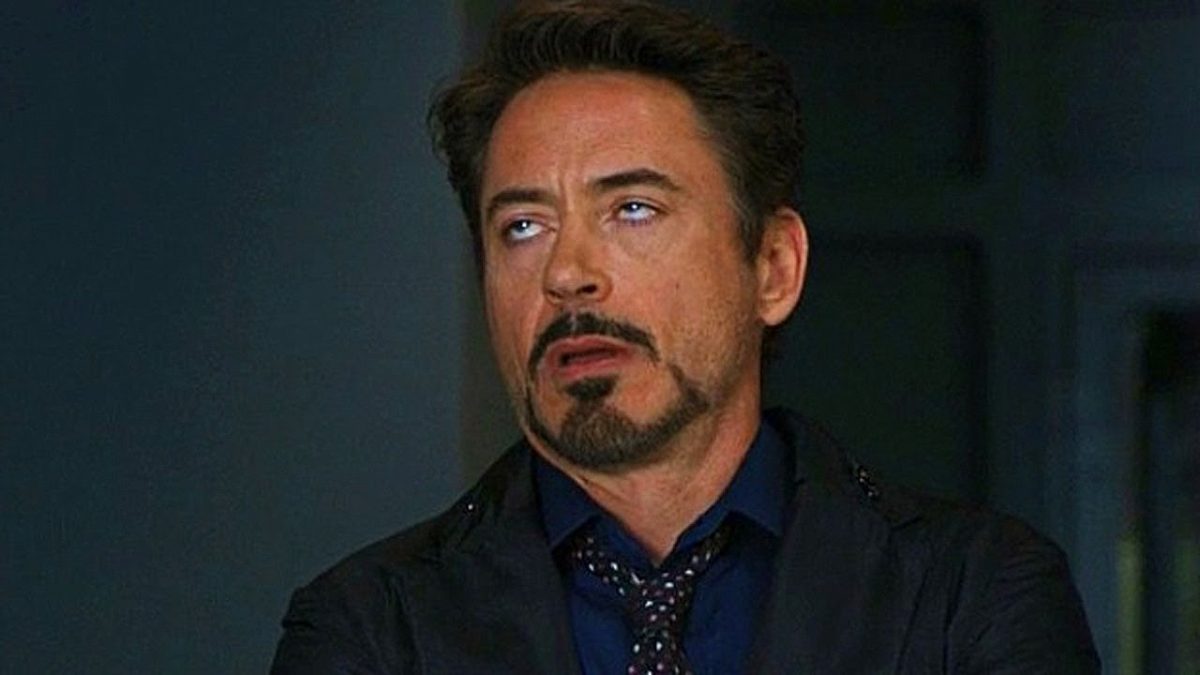 Basically, half of our favorite characters, to start. Sorry guys, none of those who were snapped up by Thanos and his greedy little purple fist will be in the trailer, for obvious reasons. So why exactly are we even watching it? For Captain America and Tony Stark, of course.

The original Avengers, the team we grew to love through the beginning of the Marvel Cinematic Universe, will probably make an appearance in the trailer for Avengers 4 because, well, they’re alive. A lovely little snap, and suddenly we’re back to the Joss Whedon era of Marvel, which honestly doesn’t sound so great now that we write it out like that. (Not that we don’t like these characters, but you get the idea.)

So, what can even be shown in the trailer? Honestly, who knows at this point? What’s fascinating is that we keep hearing that we’re getting a trailer for Spider-Man: Far From Home, imminently, when Spider-Man is still … well … dead. Peter Parker turned to fall leaves while in the arms of Tony Stark and broke our hearts, but now he’s running around Europe? Alive and well? Can’t wait to see how Marvel’s marketing makes sense of that.

Sure, there are two years where Spider-Man: Far From Home could exist before the event in Avengers: Infinity War, but please don’t do that to us again. Thankfully, Kevin Feige has long said that Far From Home would get into the aftermath of A4, and it’s hard to imagine Marvel setting a new movie with one of its biggest characters before the previous two Avengers titles. Then again, we don’t know how much longer Marvel can even have our sweet boy, Peter Parker. With the success of Venom and now Spider-Man: Into the Spider-Verse, we may see Sony tightening the reigns on him.

The title isn’t even “officially” announced, but if we are expected to believe that “Avengers: Annihilation” is what they’re going with, we have some theories about who lives, who dies, and who tells their story. Maybe the trailer is just going to give us the title and a little snippet to tide us over, falling more on the teaser side, which is just as infuriating, but at least it’s something. All of this sitting around, not knowing, is more than we can handle.

Back to what we won’t see in the trailer, though: We probably won’t see Tony and Steve in the same scene. Throughout the entirety of Avengers: Infinity War, the two didn’t interact. Tony was going to attempt to call Steve in the beginning, but then Squidward showed up and messed that up, and so he couldn’t call his bestie for assistance. Seeing them together would be a big deal, even if it is years after the events of Infinity War. In fact, how did Tony Stark even get off of Titan? They had crashed the ship.