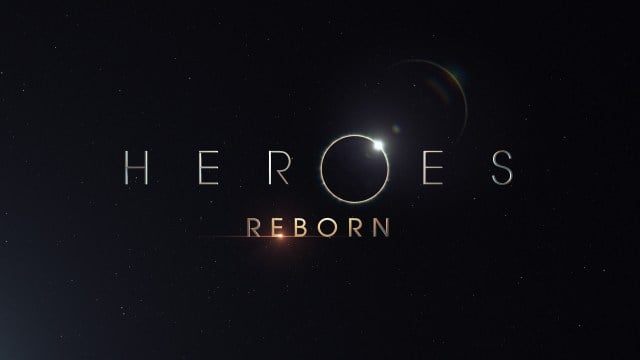 There’s no denying that Heroes was wildly popular—but there’s also no denying that it lost most fans somewhere along the way after the first season. Tim Kring, who created the show and is now running its revival in Heroes Reborn knows what went wrong with the original, and the new series should be able to fix it.

Kring confirmed what everyone already suspected at the TV Critics Association summer press tour: There were more episodes ordered than story to tell. Kring said,

The biggest pitfall was always the amount of story that we had to tell. Our [episode] order was for 23 the first year, then 26 in the second year, 25 in the third year. We were facing a mathematical difficulty, an uphill battle.

That takes guts to admit—I’m still waiting on an apology for Lost that will likely never come, but getting this Heroes admission helps.

It’s not all bad news, either. Kring has learned from the problems of too many episodes and not enough story, and Heroes Reborn won’t face that same problem as a limited series. Kring said the show’s 13-episode run will foster a more “aggressive kind of storytelling” that provides “the show and the audience this exhilarating feeling. When you log onto this show for the very first time, you know that you’re going to get an end, and it will be at that point in time.”

However, Kring is still optimistic that the series could get a second season, as the show’s universe has plenty more story to tell, but not at the cost of giving this season’s story a real ending.