Marvel’s What If…? Shows Us It Could Have Been THAT Easy for the Avengers 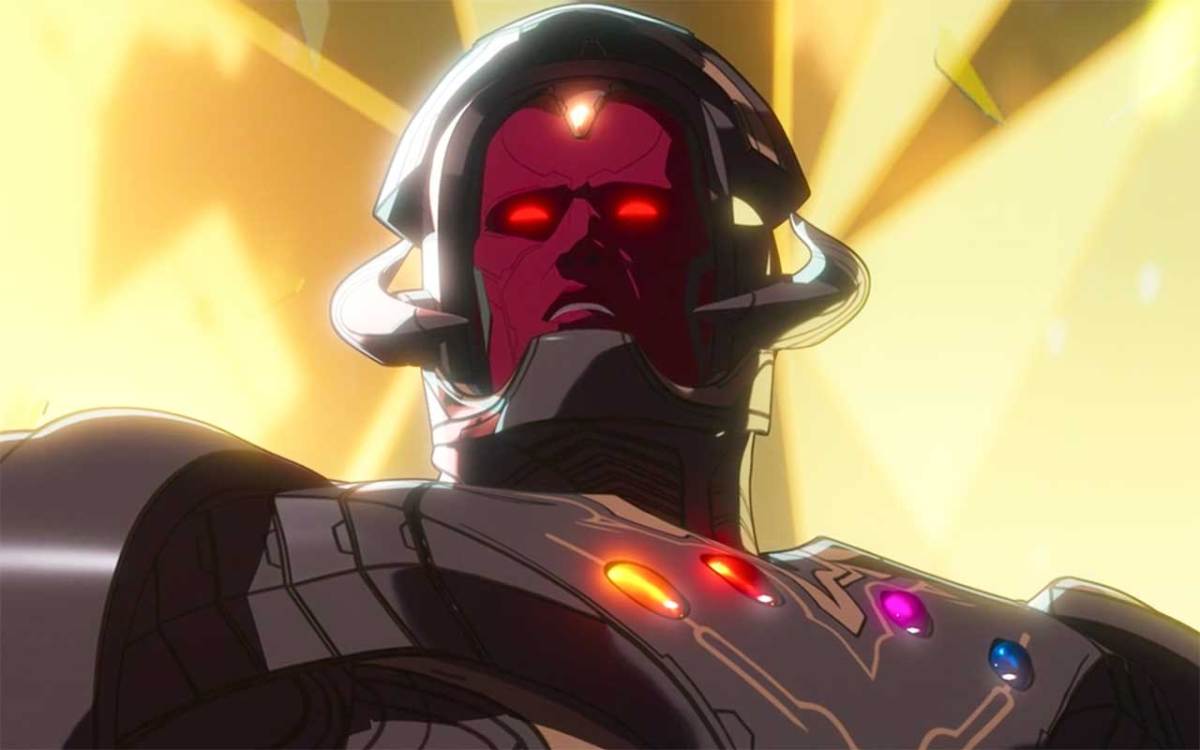 Marvel’s What If…? shows us time and time again what can happen in different universes throughout the Marvel Cinematic Universe. And in that, we’re shown just how easy some of the situations the Avengers found themselves in could have been fixed. Not all of them are good, like Ultron actually winning and trying to wipe out all of mankind.

**Spoilers forMarvel’s What If…? episode, “What If…Ultron Won?” lie within.**

But we do get to see how simple other things could have been—like the battle with Thanos, and boy oh boy is it upsetting to see what the Avengers could have done to fix their lives that wouldn’t have led to half the universe being snapped away and then spending five years coping with the loss, only to get in another battle with a different Thanos …

The Avengers sacrificed a lot to take on Thanos. Some suffered mentally, others lost their lives, and in the end, they won, but at what cost? What we learn on What If…? is that they could have just cut him in half, and then all their problems would have been over and the snap wouldn’t have happened.

Ultron is trying to fulfill his purpose of bringing peace to the galaxy and, in doing so, is confronted with Thanos, who clearly only needs the Mind Stone to complete his gauntlet. But Ultron, being an AI, just cuts Thanos in half, meaning he can’t use the Time Stone to reverse what has happened, and thus Ultron takes all the Infinity Stones for himself—meaning that if Thor had thought to do that instead, we might still have Natasha and Tony alive and well instead of dead because of Avengers: Endgame.

Marvel fans after seeing how easy it was to defeat [SPOILERS] in #WhatIf. pic.twitter.com/woeTCovJa8

But then, I guess, in any of these universes, the only way to defeat Thanos is to kill Tony Stark because, yet again, had to watch that happen.

Sure, I’m aware that these are movies and that they couldn’t just cut Thanos in half because then Avengers: Endgame wouldn’t exist, but watching What If…? and seeing how simple this all could be? Without the pain we were caused? That hurts. Almost as much as having to watch Tony Stark die over and over again on this show because someone clearly has it out for him.

All that being said, it was nice to see that Natasha Romanoff didn’t sacrifice herself for the Soul Stone and got to live to see another day. Now, if only we could go back to the live-action universe and cut Thanos in half so then Nat and Tony are alive …