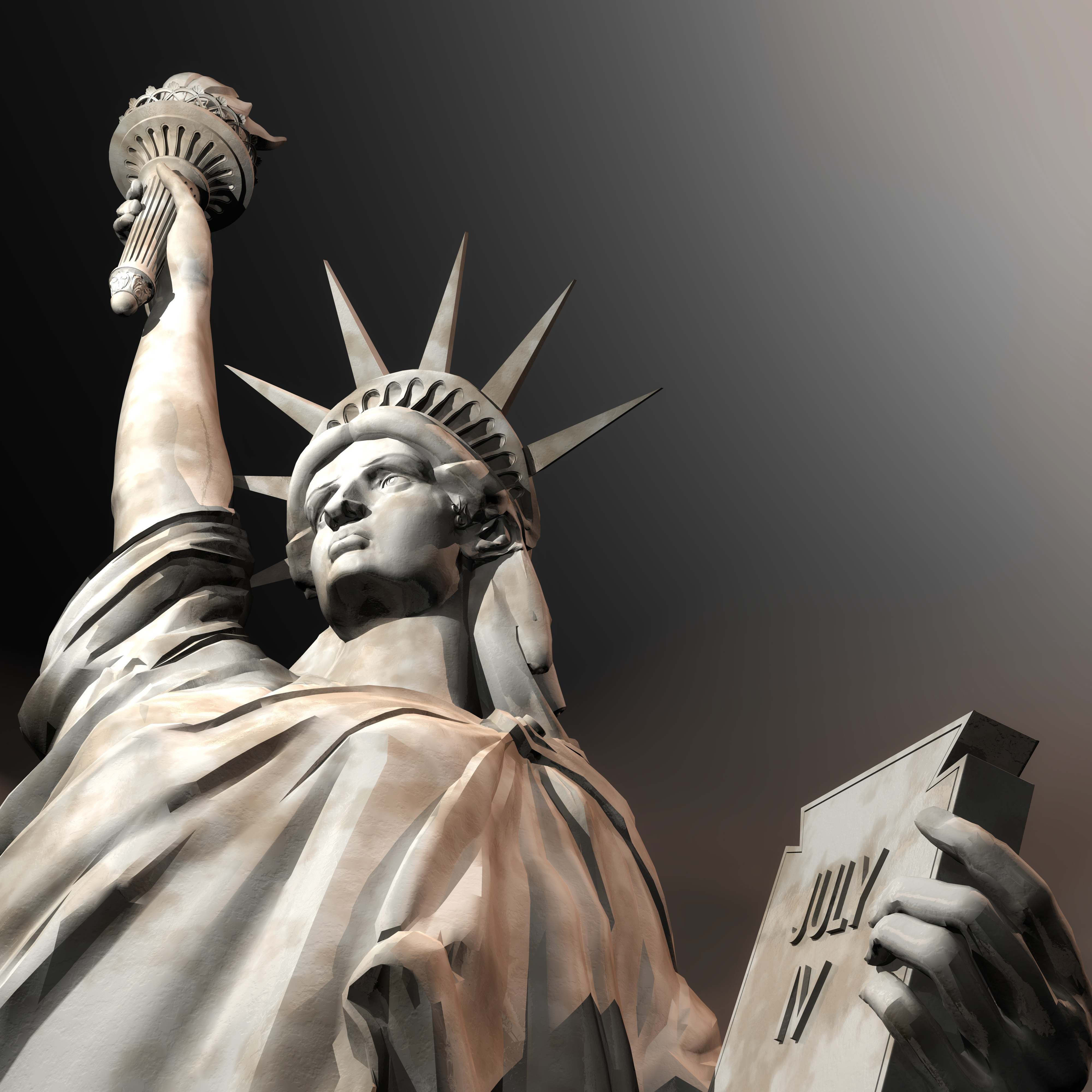 Early Thursday morning, after 18 hours of debate, the House Ways & Means Committee voted to approve the Republicans’ bill to repeal and replace the Affordable Care Act. The The House Energy and Commerce Committee also approved the bill later in the day. That leaves the Budget Committee left to pass the bill on to a full House vote, which is scheduled for March 20th.

Despite what you hear in the press, healthcare is coming along great. We are talking to many groups and it will end in a beautiful picture!

We’ve talked about the dangers of the bill, how it would gravely affect women, low-income families, anyone with pre-existing conditions, and, really, just about anyone who isn’t exceptionally wealthy. We already knew that. And yet, somehow, the words coming out of these congresspeople’s mouths are still staggering.

To start with, Rep. John Shimkus is upset that men have to pay for prenatal care. Because apparently saving men a tiny bit of money is more important than women having healthy pregnancies. He says he wants to let consumers choose what their insurance covers. Democratic representative Mike Doyle has to tell him that’s just not how things work. No insurance company would go for that, ever.

WOW. The #GOP’s reason to object to insurance covering prenatal care? “Why should men pay for it?” Watch: #Trumpcare #ProtectOurCare pic.twitter.com/Q55nG1Un8j

But don’t worry! The GOP cares about women. They promise. That’s why they want to repeal the ACA’s tanning tax, which places a tax on the use of indoor tanning salons. There’s evidence of a major link between indoor tanning and cancer in young women, but the GOP says the tax is unfair since women end up being affected much more than men. This rep goes so far as to claim International Women’s Day as a reason to repeal Obamacare.

GOP rep goes on long riff on how tanning tax hurts women. “Today is International Women’s Day. It’s interesting no one is bringing it up.” pic.twitter.com/FdOGOo18Om

He goes on to say, “If you look at the number one cause of skin cancer, it’s not tanning beds. Do a Google search. It’s the sun.” So sure, let’s tax the sun instead.

#GOP logic: #birthcontrol coverage is a luxury, but tanning is a necessity.#Trumpcare #ProtectOurCare https://t.co/5mKcklSfYJ

Devastatingly, the GOP also wants to eliminate mandates for mental health coverage. That means mental illness and addiction coverage would no longer be required.

Let’s make it easier for the mentally ill to get guns and harder for hardworking Americans to get healthcare. So patriotic. Sooo Christian.