What Childhood Favorites Have You Returned to During Quarantine? 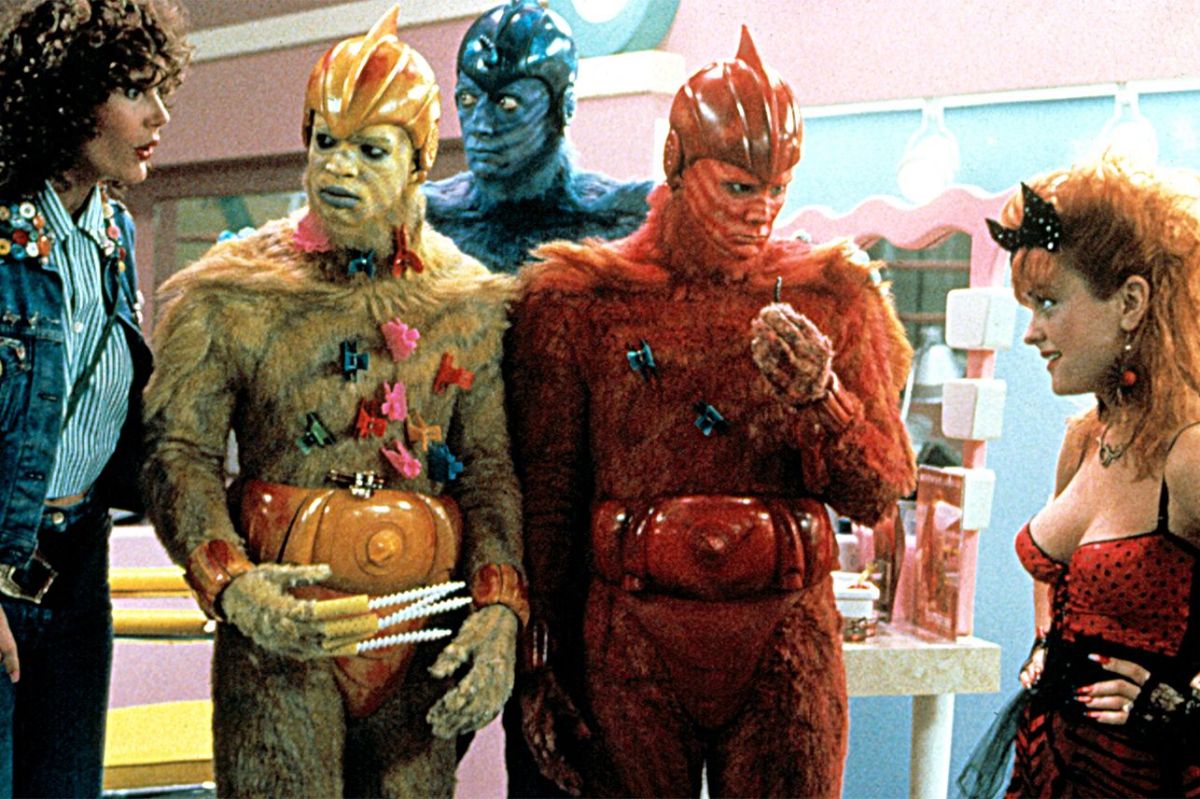 My husband, who had never seen the film, watched with surprise (or horror?) as I effortlessly quoted every line and sang along with every song despite not having seen the film in close to a decade. I was like the Manchurian candidate, with Earth Girls Are Easy as my version of playing solitaire. The film is so much a part of me that I used to joke that I was raised by a VHS copy of EGAE and a six-pack of Diet Coke, aka classic 1980s parenting.

And while EGAE is hardly an obvious choice, it occupies a singular space in my soul. You may not feel the same way about the film, but you most certainly have that film or series or album or video game that you loved so intensely as a child. You know what it is. It’s the thing that will make you perk up your ears and join a conversation when someone mentions it. It’s the film you always stop on when scrolling through channels.

There is something innately soothing about returning to our childhood faves. As a generation already steeped in ’90s nostalgia, Millennials are prone to look back at those carefree days of our youth. When Disney+ launched last year, we signed up in droves to revisit classic series like Gargoyles and Darkwing Duck. We flocked to a restaurant pop-up inspired by Saved by the Bell.

But now that many of us are staying at home for the good of humanity, these childhood touchstones have become an essential factor in mitigating anxiety and managing stress. Amanda Hess wrote an article in the New York Times about playing Myst while sheltering in place, describing it as, “Myst Time is the opposite of News Time, Twitter Time and Doom Googling Coronavirus Projections Time. The immersive beauty of Myst feels particularly suited to a quarantine: At a time when I can’t go anywhere, it makes me feel far away, surrounded by lapping waves and opulent rugs and actual mist.”

What childhood content do you find yourself revisiting? And if you’re hard up, may I recommend Earth Girls Are Easy?