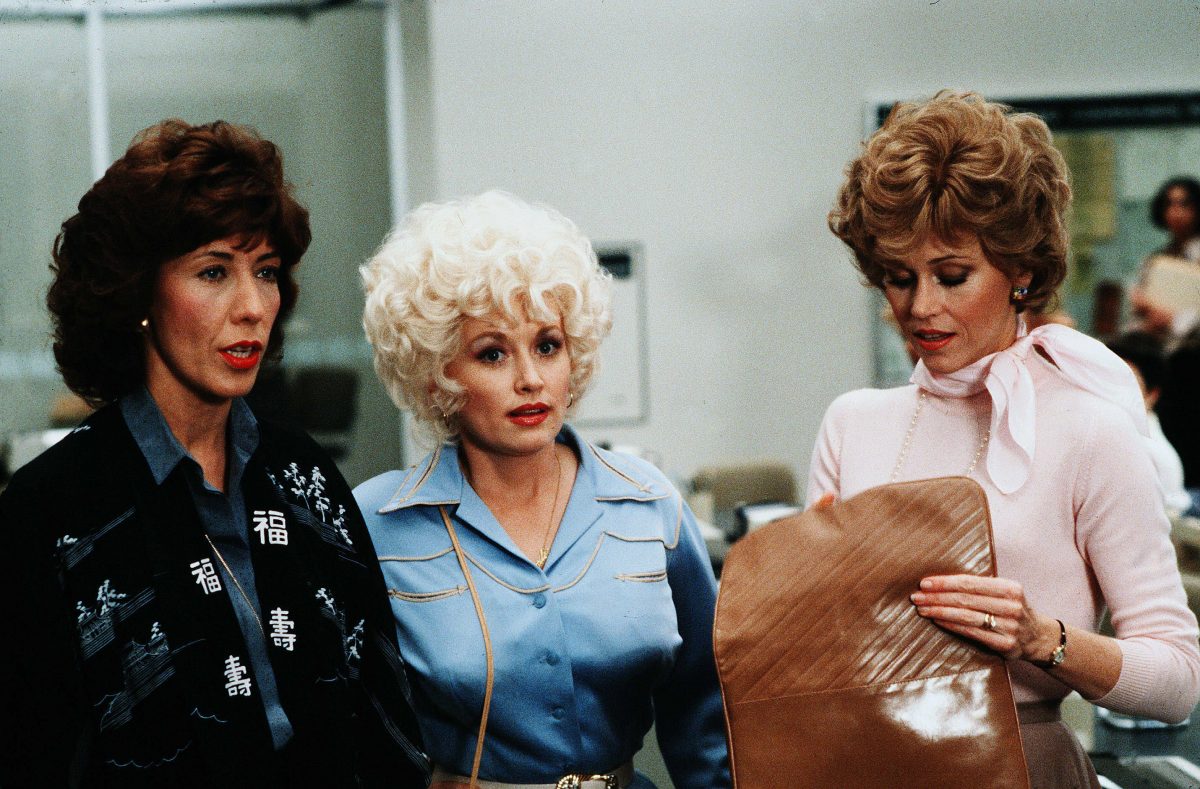 The Writers Guild of America West has conducted a sexual harassment survey among its members, and the results are (depressingly) unsurprising. In a survey of more than 2,000 writers, 64% of women writers said that they have experienced sexual harassment at work, and that “a significant amount of the harassment writers experience occurs in the writers’ room.” In addition, 11% of male writers said they experienced sexual harassment at work. The Guild issued a statement saying the responses “have given us a sobering, first-person insight into the conditions that make addressing the issue both essential and urgent.”

In response, the guild is putting plans in place to combat the pervasive atmosphere of sexual harassment, including issuing a statement of principles and setting meetings to discuss future conduct of showrunners and members. There are many reasons why sexual harassment is so constant in writers’ rooms (e.g. the patriarchy), but chief among them is a California Supreme Court ruling in 2006.

The case was filed by a female writers’s assistant on Friends, who complained that the vulgar and highly sexualized language in the writers’ room was offensive. The court found that the language itself was not derogatory, as it wasn’t aimed at a particular person, but instead was just the writers telling stories and pitching ideas. This ruling has since served as a shield behind which writers and showrunners can defend any and all forms of harassment.

Having two thirds of women writers harassed is plenty appalling and upsetting on its own, but let’s extrapolate that treatment of women and look at how it affects the female characters that these rooms create. Chances are, if you see rape and assault used repeatedly and egregiously as a plotline (or in place of character depth), it was written by men.

The writing staff of Game of Thrones (one of the rapiest shows ever) has only ever hired two women: Jane Espenson (Buffy the Vampire Slayer) and Vanessa Taylor (The Shape of Water). Between them, they wrote 4 episodes. That’s 5% of all GOT episodes written by women. Is it any wonder, then, that the women on that show get repeatedly assaulted and treated like garbage?

They say you should separate the artist’s life from their art, but how is that possible? Art is inspired by life, and whatever perspective we have is automatically reflected in the work we create. There’s a reason most of Woody Allen’s films involve an older man leching after young girls. None of this is an accident.

One of the most heartbreaking aspects of the #MeToo Movement is the countless stories of women who, upon being victimized, left the industry. When they walk away (which is totally justified, because no one should have to endure abuse), they take their talents and their stories with them, and those are the stories we are most desperate to hear.