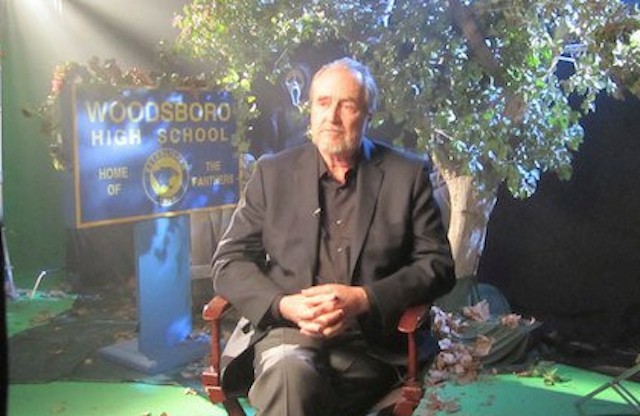 After a fight with brain cancer, Wes Craven, creator of Nightmare on Elm Street, director of the Scream movies, and so many more horror gems, passed away yesterday at 76 years old.

It is with deep sadness we inform you that Wes Craven passed away at 1PM on Sunday, August 30 after battling brain cancer. He was 76 years old. Craven was surrounded by love, in the presence of his family at his Los Angeles home. Craven is survived by his wife, producer and former Disney Studios Vice President Iya Labunka, older sister Carol Buhrow, son Jonathan Craven with wife Rachel Craven and their two sons Miles and Max; daughter Jessica Craven with husband Mike Wodkowski and their daughter Myra-Jean Wodkowski; and Wes’ stepdaughter Nina Tarnawksy.

Craven brought a lot of joy to our screens—albeit usually cloaked in the form of scares and gore—and some big names, but if you’re going to watch something in memory of him, I’d like to recommend a personal favorite: 1991’s The People Under the Stairs, which he wrote and directed. Thanks for all the scary-good times, Wes.

(via Empire, image via Bob Bekian)