Welcome to Shakespeare Month on The Mary Sue! 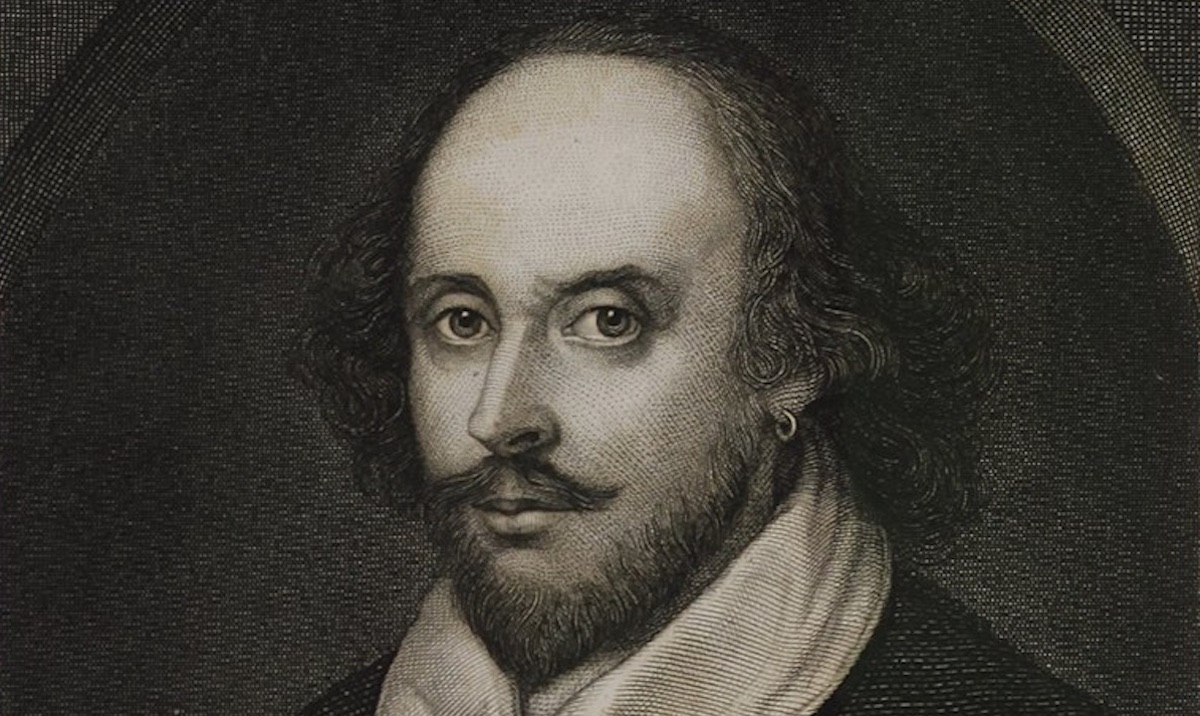 All the world’s a stage. But right now, the stage seems pretty empty, as we all wait in the wings for the time when it’s safe to once again play our parts. With global plague and unrest filling the news, even Hollywood has had to shut down, leaving us poor players to seek other means of entertainment and topics to discuss.

But that’s okay. There’s so much great art out there to discuss and rediscover (or discover for the first time) and there’s perhaps no creator with a larger impact or richer catalog than The Bard of Avon himself: William Shakespeare. So, welcome, Mary Sue readers, to the official kick-off of Shakespeare month.

Why Shakespeare? Well, aside from the fact that Shakespeare is accessible for everyone stuck at home (we’ll have a story later today highlighting how you can experience the canon at home), Shakespeare has, as the meme goes, everything. Shakespeare is funny and sad and violent and beautiful. It’s been said that if you want to understand people, you could do a lot worse than diving into the works of William Shakespeare.

All throughout April, we’ll be looking at the influence of Shakespeare, the adaptations, the surprising trivia and history in his plays, as well as featuring interviews with artists and creators who are keeping Shakespeare relevant and vital in the modern day. We’ll dig into why Shakespeare still matters or why he shouldn’t. And of course, we’ll get into how Shakespeare fits into feminism and geekery.

Whether you’re new to Shakespeare or an avid fan or somewhere in between, we’ll have something for you and hopefully, it will be a fun distraction from the sounds and fury of the world.

So, give me your hands, if we be friends, because today our month of Shakespeare begins!