Horse_eBooks Is Dead, So Here Are Some Other Surreal Twitter Feeds to Comfort You

As you know, I am a full time internet. 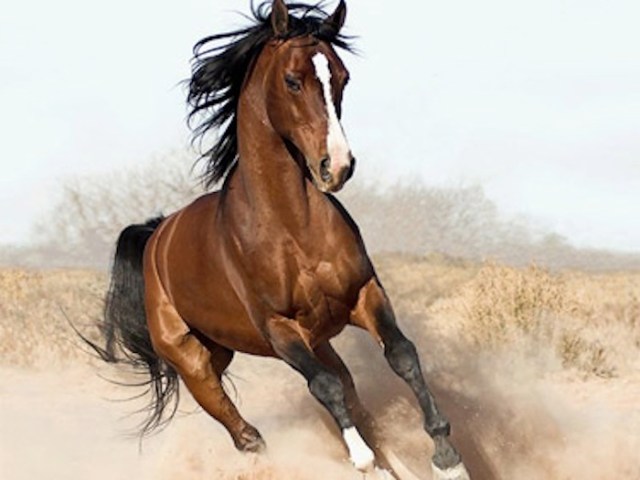 Probably the saddest thing about yesterday’s horse_ebooks reveal — that the Twitter account once thought to be an automated spambot was actually a curated performance art project — is that we won’t be getting any more of its random-yet-sometimes-profound nonsensical tweets. So what should you fill your with feed now? Here are our humble suggestions.

One of the oldest one-note Twitter accounts, @big_ben_clock bongs on the hour every hour according to the time in England.

@Coffee_dad is just a dad who really enjoys his coffee. And who harbors a lot of deep, dark secrets beneath those playfully bad tweets.

#ready for some coffee# 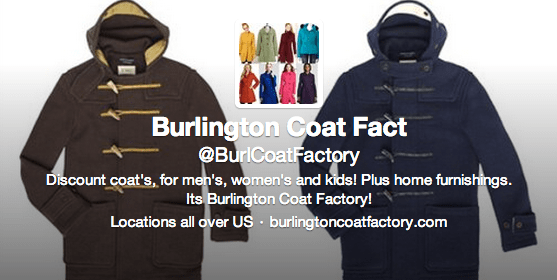 The Burlington Coat Factory does not have an official brand Twitter page. Instead it has this, which started out looking like a regular brand Twitter feed and then got progressively weirder and weirder:

As the weather heats up, stop in today for a cool coat for next fall or winter! #BurlingtonFunFact

How is your day, today? Was it yesterday? #coats

It got really weird.

hello have you bought a #coat so far

If you have a twin please buy two #coats if not, one is ok

What the matter, #coats got your tongue? Just kidding come buy something

It was so convincing at first that Burlington Coat Factory itself accidentally linked to it one time, but recently we’ve all come to appreciate it as the surrealist masterpiece that it really is.

Probably the closest in feel to @horse_ebooks we’re ever going to get, @hostile_goose is… well. It is.

hello operator, its me, hello. i have a problem, i cant stop jerking off to Danny Devito. thinking about him in the spiderman costume i just

when i get a cold i save all my sneezes for the next full moon, then when it comes i unleash. buttery nightsky beacon, accept all of me

What if @horse_ebooks were tangentially about business related matters? That’s where @sales_speak comes in (in fact, it was origially called @salesman_ebooks).

If you can’t or won’t provide that information without my speaking to someone then we can’t do business. If you want my trust you have to 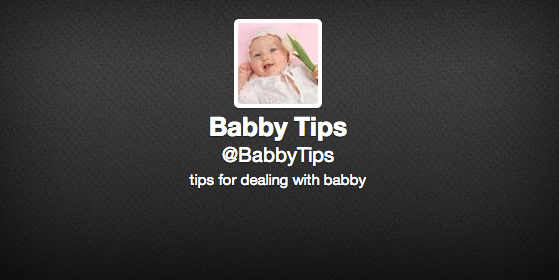 How does babby form? We don’t know. @babbytips probably doesn’t know, either. But it’s still full of some great advice for your little babbys.

As well as some speculation about the true nature of the babby, of course.

A commentary on social media activists? A parody  of reactionary politics? A hilarious gag about a bird not being able to type? Bird Rights Activist is all these things and more. So, so much more.

dear Mr. Science: If human so “better,” how come they can’t be bird? oh I’m sorry was that too LOGIC for you????

bird parenting tips: DEAR CHILD: Did you know smoking drug cause DEATH? Stay out of drug. when you reach for drug, instead give a bread me.

today I tried hold open a door for a feminism. ok so i could not get door open but if I could i bet she’d be mean. #femanismgonetoofar

Everytime you not talk about bird, you commit misaviary. check mate ahteists.

In the same vein as @probirdrights, @UpWorthIt parodies the weirdly dramatic linkbait headlines of the now multi-million dollar company, Upworthy.

Most Parents Probably Would Not Have Tried To Stop A Kidnapper In The Way This Lovable Genius Dad Did—But It’s Pretty Wonderful!

Watch This Unbelievably Strong Woman Donate Her Organs To The Man That Killed Her Children…But Not The Organs You’d Think.

A Community Torn Apart By Arson Is Brought Back Together By A Deaf Pianist. Now That’s Music To My Ears!

Last but not least, everything you’ve ever wanted to know about carrots packaged in bite-sized pieces. You know, just like baby carrots or something.

the more flesh color a carrot is , the more likely it is your finger

For a maybe healthy alternative to cigarets, try taking out the tobaco fuzz and sliding in a baby carrot. Then smock it .