This Bizarre Drew Barrymore Interview Can’t Possibly Be Real, Can It? 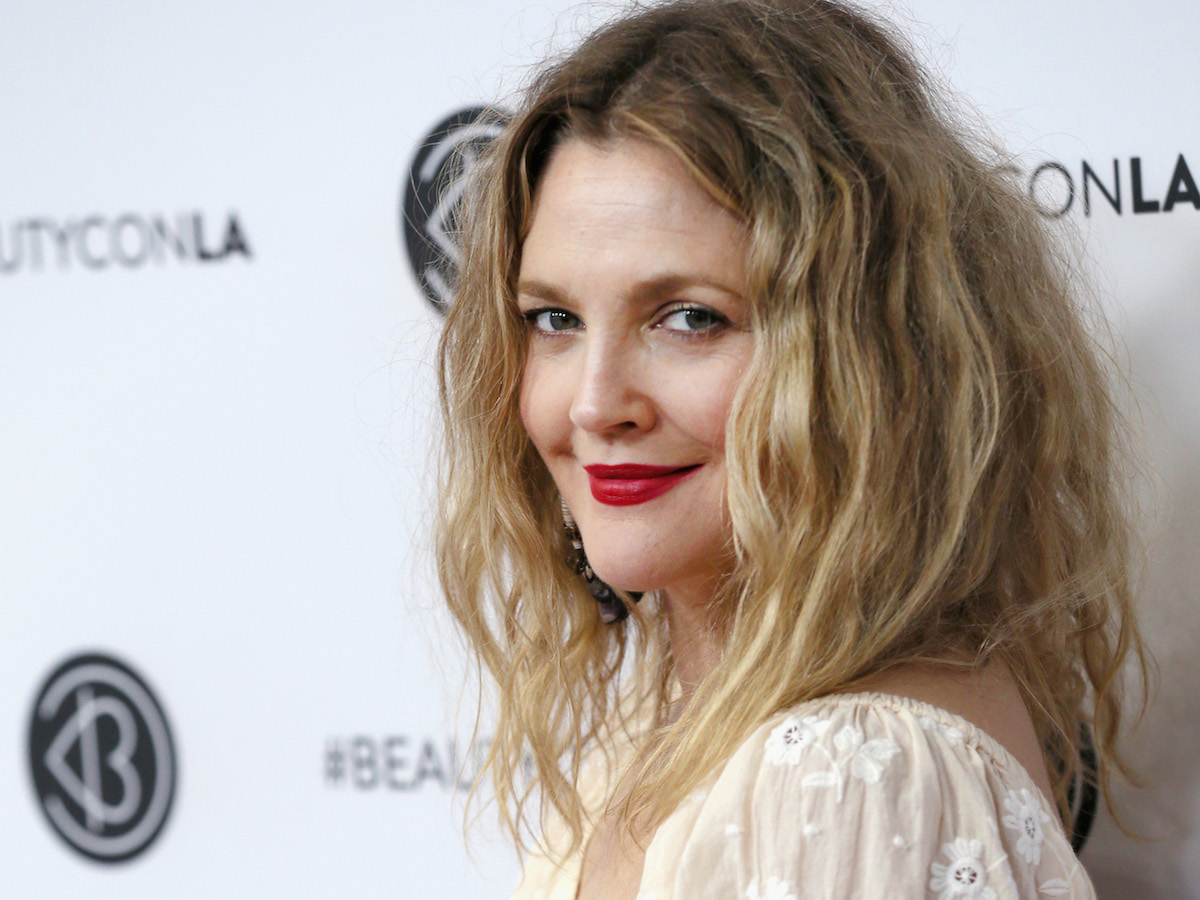 On a recent flight, writer and political analyst Adam Baron tweeted out some pictures of a profile of Barrymore from an issue of Egypt Air’s in-flight magazine. It’s not super common for stars of her level of fame to do interviews with airplane-based outlets, but it’s not unheard of.

Looking closer, though, the actual interview is, as Baron says, surreal.

This interview with Drew Barrymore in the Egypt Air in flight magazine is, umm, surreal. pic.twitter.com/fN3lNHXbL0

The article starts off with some pretty horrible insults about Barrymore’s life (sic throughout):

“Despite being unstable in her relationships most of her life, despite the several unsuccessful marriages and despite the busy life of stardom that dominated her life for several years; the beautiful American Hollywood actress Drew Barrymore has recently decided to temporary take an unlimited vacation to play her most crucial role as a mother.”

It gets worse! “It is known that Barrymore has had almost 17 relationships, engagements and marriages,” the article continues. “Psychologists believe that her behavior is only natural since she lacked the male role model in her life after her parents’ divorce when she was only 9 years. Ever since that time, she has been subconsciously seeking attention and care from a male figure; but unfortunately things do not always go as planned and she has not yet succeeded in any relationship for various reasons.”

The quotes the magazine presents as being from Barrymore are equally bizarre. They quote her as saying, “I would only resume my career when I feel that my daughters can depend on themselves.” When asked about the “status of women,” she reportedly said, “I cannot deny that women made a great achievement over [the] past century; there is significant progress recorded by people who study women status throughout history.”

The “quotes” continue, “This is naturally reflected on women in the west who will not be satisfied unless they gain the rights they deserve to the society. This is especially true since women exert tremendous efforts that men are incapable of exerting due to their numerous commitments and obligations.”

It wouldn’t be a fake celebrity profile if there weren’t also some questionable quotes about her weight: “A few years ago, after your last delivery, you gained several kilograms that even your fans accused you of being overweight and neglecting your health,” the interviewer says. She then asks how Barrymore returned to her “previous graceful body.”

The response might be worse than the question. She reportedly “replies smiling,” saying, “I feel overwhelmed when someone tells me that I have regained my image and managed to lose that extra weight, especially that I felt depressed due to the significant increase in my weight after delivering Frankie. However, I find this a great opportunity to encourage every woman who is overweight to work on regaining her beauty and body, especially that it is not as hard as one may think; it is all about determination and following the appropriate diet under the supervision of a physician.”

It’s truly hard to believe the interview is real, though Air Egypt is standing by the article.

Dear sir, this a professional magazine interview conducted by Dr. Aida Tekla Former president of the HFPA (Hollywood Foreign Press Association) and one of the voting members of the Golden Globes.

Dr. Aida Takla O’Reilly is, in fact, a former president of the HFPA, and she (or a Twitter account with her name, at least) is claiming the interview with Drew “Barrimoor” is genuine.

This doesn’t negate the fact that the interview with Drew Barrimoor which took place in New York is genuine &far from fake.
As far as Drew we interviewed her several times I saw her grow up before my eyes she is charming and talented.@EGYPTAIR

There was also a similar article in the Arabic-language magazine Ahram, also written by Takla. The Egypt Air version appears to have photoshopped a picture from that interview. (Or vice versa??)

Those quotes do read like they could just be poorly translated—as poorly as you might expect from an outlet that can’t be bothered to spell an author’s name correctly, I suppose. A spokesperson for Barrymore told HuffPost she “did not participate” in the interview, but it’s possible then that this was just a cut & paste from another publication she did talk to.

As a member of the HFPA since 1956, I have been a correspondent for many publications for decades
I interviewed celebrities published in Egypt Air’s official magazine; Horus, as well as Nisfdunia magazine, which is one of the publications of Al Ahram.(continued)@EGYPTAIR

It is noted that the previously mentioned publications are authorized to edit the final version of the interviews, according to adjustments required by the magazines in regards to size of the article without altering the core of the content… (continued) @EGYPTAIR

The whole thing is a mystery—a bizarre, offensive, semicolon-ridden mystery.

What do you all think? Real or fake?