Why Would Weight Watchers Ever Think Making a Weight Loss App for Kids Is a Good Idea? 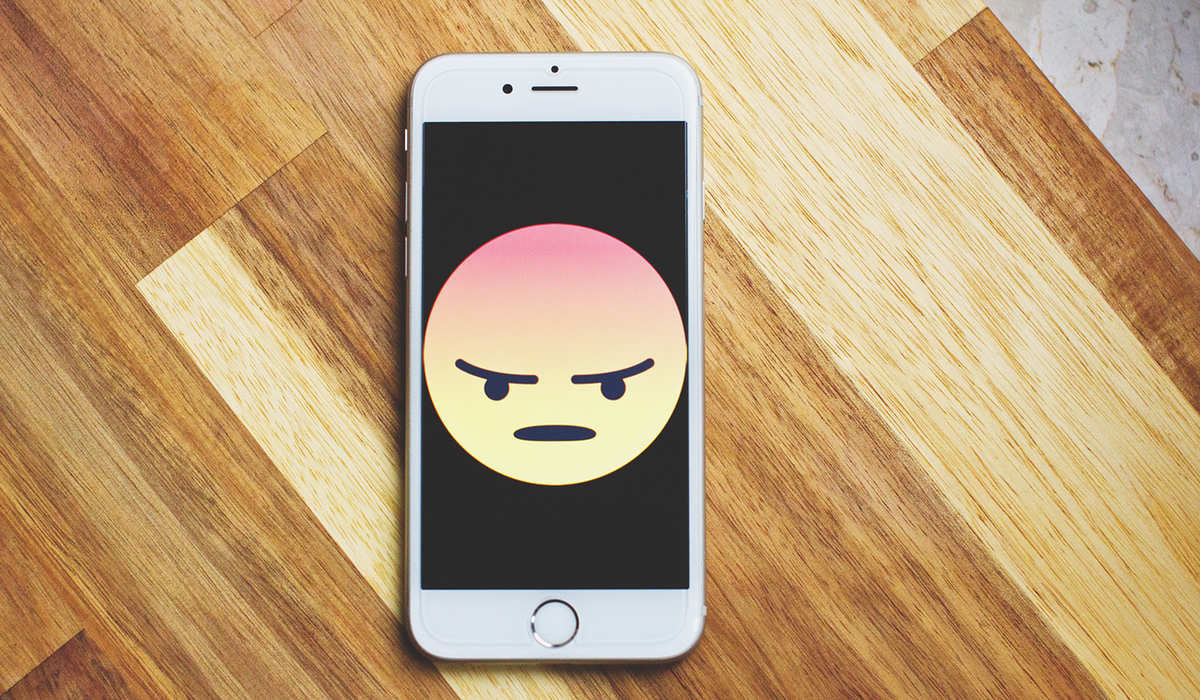 Weight Watchers drew fire last year for promoting a weight loss program to teenagers 13 to 17, and instead of actually realizing that maybe instilling a sense of self-loathing into teenagers was a bad thing, has responded by developing an app that tracks weight loss progress for kids ages 8 to 17. According to CEO Mindy Grossman, the criticism their program drew “actually strengthened our resolve and made us offensive,” so they’ll be rolling out an app designed to encourage kids to fixate on weight loss.

The app, Kurbo, will have a Snapchat inspired interface and will feature a “traffic light” system for which foods are good to eat and which that kids should stop and think about. Kids or parents can enter in weight loss goals and log what is eaten in any given day. This seems deeply problematic and like it could potentially encourage disordered eating in kids. There’s a fine line between the concept of healthy eating and diet culture/disordered eating, and this seems like it is dancing right on the edge.

The American Academy of Pediatrics has written about this, saying, “Some adolescents may misinterpret what “healthy eating” is and engage in unhealthy behaviors, such as skipping meals or using fad diets in an attempt to “be healthier,” the result of which could be the development of an ED … Avoiding certain weight-based language and using motivational interviewing (MI) techniques may improve communication and promote successful outcomes when providing weight-management counseling.”

Essentially, don’t talk about losing weight as this amazing thing with your kids, because that runs the risk of having your child or teen develop an eating disorder.

The idea of marketing a weight loss app to children seems like it is a deliberate attempt to program children to be obsessed with diet culture from an early age. We already tell our children that unrealistic standards of body imagery are key in nearly every movie or TV show they consume, and in the dolls they play with. Kids today are even more obsessed with social media, where body image issues can also flourish. To prey on kids and try to get them obsessing with weight loss from a young age seems deeply harmful.

There is such a thing as unhealthy eating, but there are different ways to talk about nutrition without turning it into a weight loss conversation. Being healthy is the most important part of nutrition, not just adhering to a certain body image. Weight Watchers, or WW as they’ve been called, is trying to get kids to fixate on their body weight. There’s no way that this is healthy. Nutrition is not diet culture, but what can we expect from a program called Weight Watchers?

Nutrition is not diet culture. WW needs to understand that marketing an app like this to children could be incredibly dangerous, and they should re-think before rolling this app out. However, if they found themselves strengthened by criticism, I suppose they won’t care about impacting kids at younger and younger ages, which is truly a shame.