We're Getting Wedge Antilles in 'Rise of Skywalker'? | The Mary Sue

Things We Saw Today: We’re Getting Wedge Antilles in Star Wars: The Rise of Skywalker?! 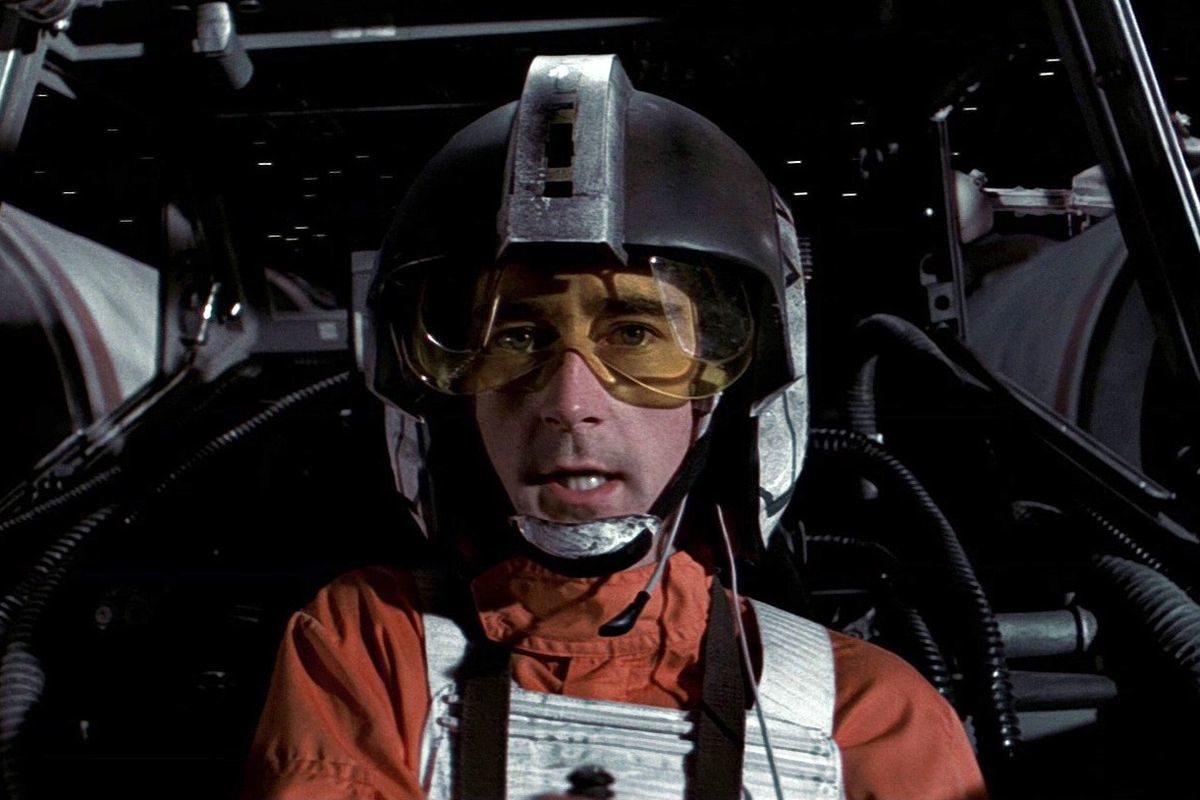 Some exciting news for Star Wars fans on a day already abuzz with Star Wars chatter: it seems we’ll see the appearance of long-beloved rebel pilot Wedge Antilles, played by actor Denis Lawson, in the upcoming film The Rise of Skywalker.

Comingsoon.net points out that in a cover reveal for The Rise of Skywalker prequel tie-in novel Resistance Reborn by Rebecca Roanhorse, you can spot Lawson as Wedge amongst other Skywalker trappings and actors. An excerpt from the book included on StarWars.com also features scenes with Wedge, and we learn that he taught Poe Dameron, who he calls one of his “best students.” While Rebel Force Radio had reported confirmation from Lawson’s reps that the actor would reprise the role in early October, this is the first time we’ve seen him depicted in Skywalker branding.

Wedge, the daring and resourceful pilot, has long been a fan favorite since he helped Luke out of a tight spot in Star Wars: A New Hope. He continued to appear in the movies, but longtime Star Wars fans know much more about him from the X-Wing Extended Universe novels, in which he figures as a main character, as well as in various comics and video games. Wikipedia highlights IGN’s naming of Wedge as the 24th greatest Star Wars character of all time, wherein they wrote, “Wedge Antilles may be the most important ancillary character in the Star Wars universe.”

Though Denis Lawson declined to appear in The Force Awakens back in 2014, it seems he’s reversed course. Hopefully this means the role is expanded and we’ll be getting the amount of Wedge that we deserve. If you enjoy trivia, it may behoove you to know that Lawson, who is Scottish, just happens to be Ewan McGregor’s maternal uncle. It’s a small galaxy after all.

Literally tearing up at the “latest” stories from @Deadspin today. Nothing but the deepest respect for journalists willing to bite down hard on the hand that feed them. pic.twitter.com/YW7rsz98rZ

Hi! I’ve just been fired from Deadspin for not sticking to sports.

Star Wars: The Rise of Skywalkerthings we saw todaywedge antilles